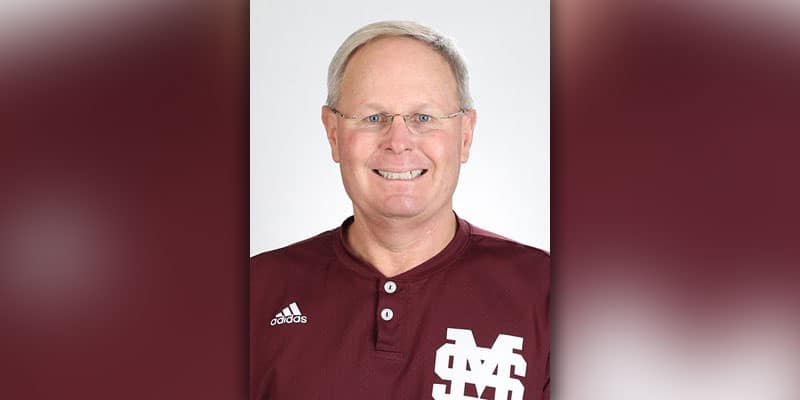 Gary Henderson has accepted a promotion to head coach for the University of Utah baseball team (credit: MSU Athletics)

Former Mississippi State University baseball coach Gary Henderson has been promoted to head coach at the University of Utah.

Henderson became interim head coach for MSU in 2018 after Andy Cannizaro was fired from the Bulldogs program. He led MSU to the College World Series and was named as the NCBWA 2018 National Coach of the Year.

Although he had much success with the Bulldogs, the school decided to hire someone else as permanent head coach.

Henderson became the associate head Coach at Utah in 2020 and will now take over in his first head coach role since leaving Kentucky in 2016.

The hire is huge for Utah, who finished with a 17-33 record this season. Henderson’s proven track record through-out his career promises to lead the team to new heights.