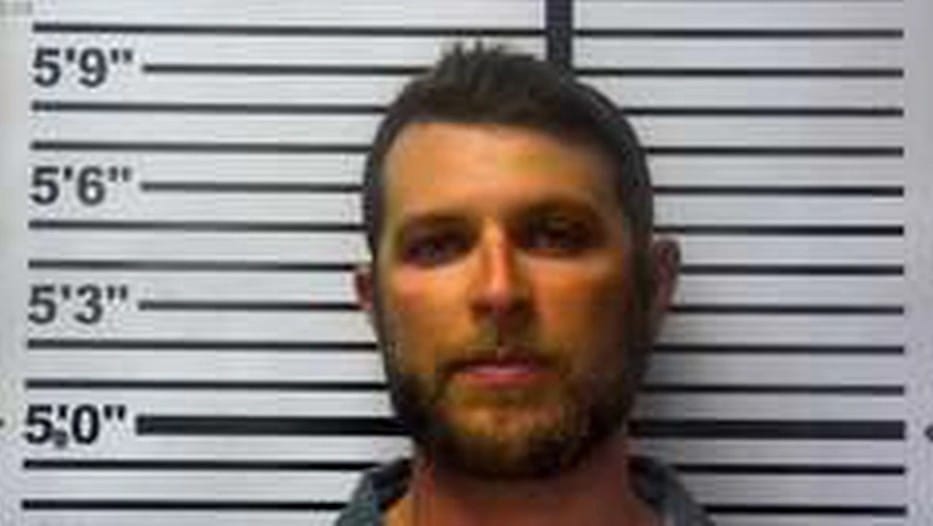 A former Mississippi police officer, Skyler Prunera, 28, has been charged with rape in Jones County.

The alleged victim signed an affidavit stating she was raped at her home in Soso. A rape kit was performed on the victim and has been sent to the State Crime Lab Pearl for examination, along with other evidence.

A warrant was issued for Prunera’s arrest. On Monday, Jones County deputies arrested Prunera and booked into Jones County Jail.

Prunera was given a $50,000 bond after a court hearing on Wednesday. Records indicate he has posted his bond and is currently out of custody.

Prunera is a former officer with the Laurel Police Department and has not been with the department since April 2020.