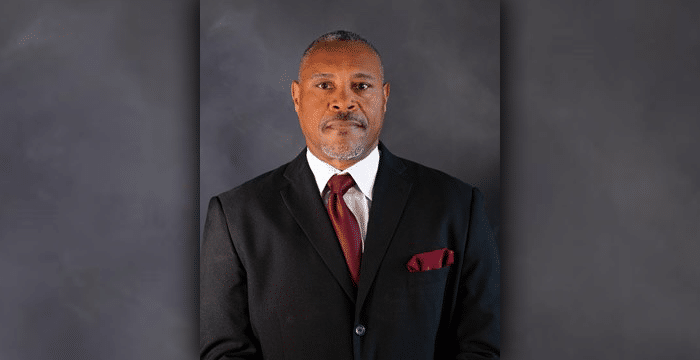 Before being named the head coach in 2016, Hendrick served as the team’s defensive coordinator from 2016-2018.

Hendrick is no stranger to football, as he has had many coaching stints at schools such as Alabama State, South Carolina State, and many more colleges around the country. He also spent seven seasons as Mississippi State’s defensive line coach.

Hendrick has over 30 years of coaching experience, which will heavily benefit the Eagles organization as they are currently preparing for their upcoming season. 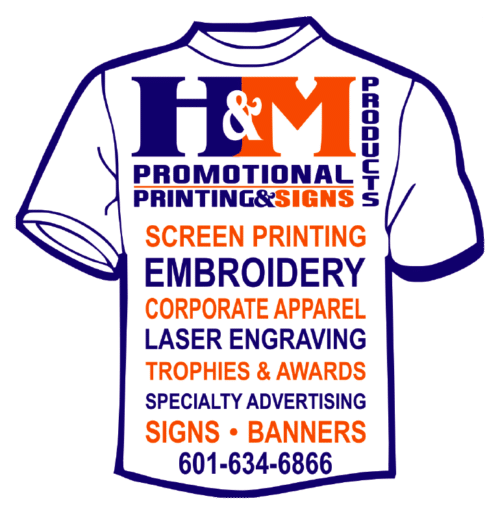