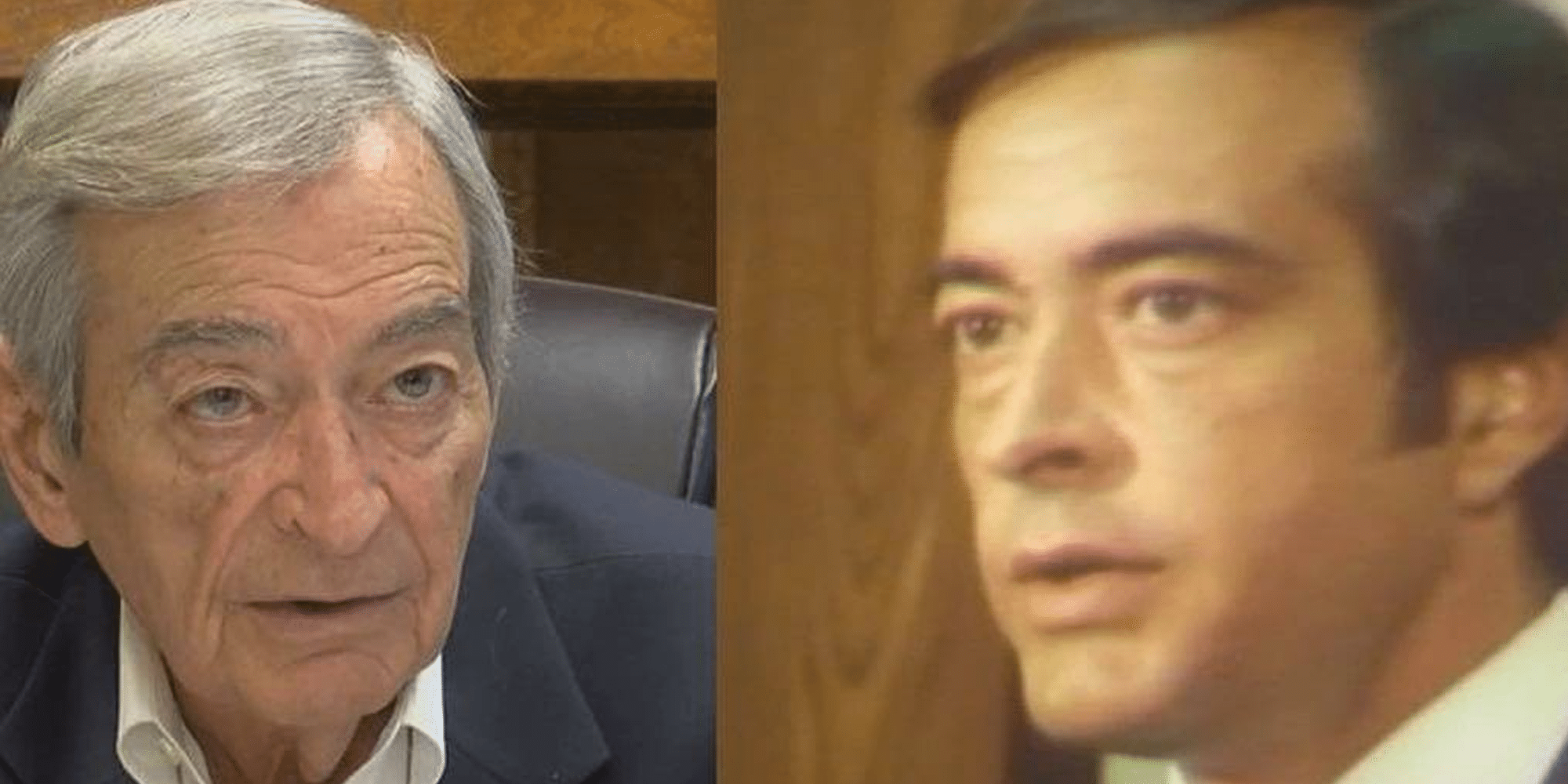 Dale Danks passes away at 81. (Photo via WLBT)

Former Jackson Mayor and Metro Area Attorney Dale Danks passed away on Wednesday afternoon at the age of 81 due to complications from a stroke according to WLBT.

Danks would go on to serve as a municipal court judge in the City of Madison. Danks was known as a tremendous orator and found great success in his practice of law.

Funeral arrangements are incomplete at this time.