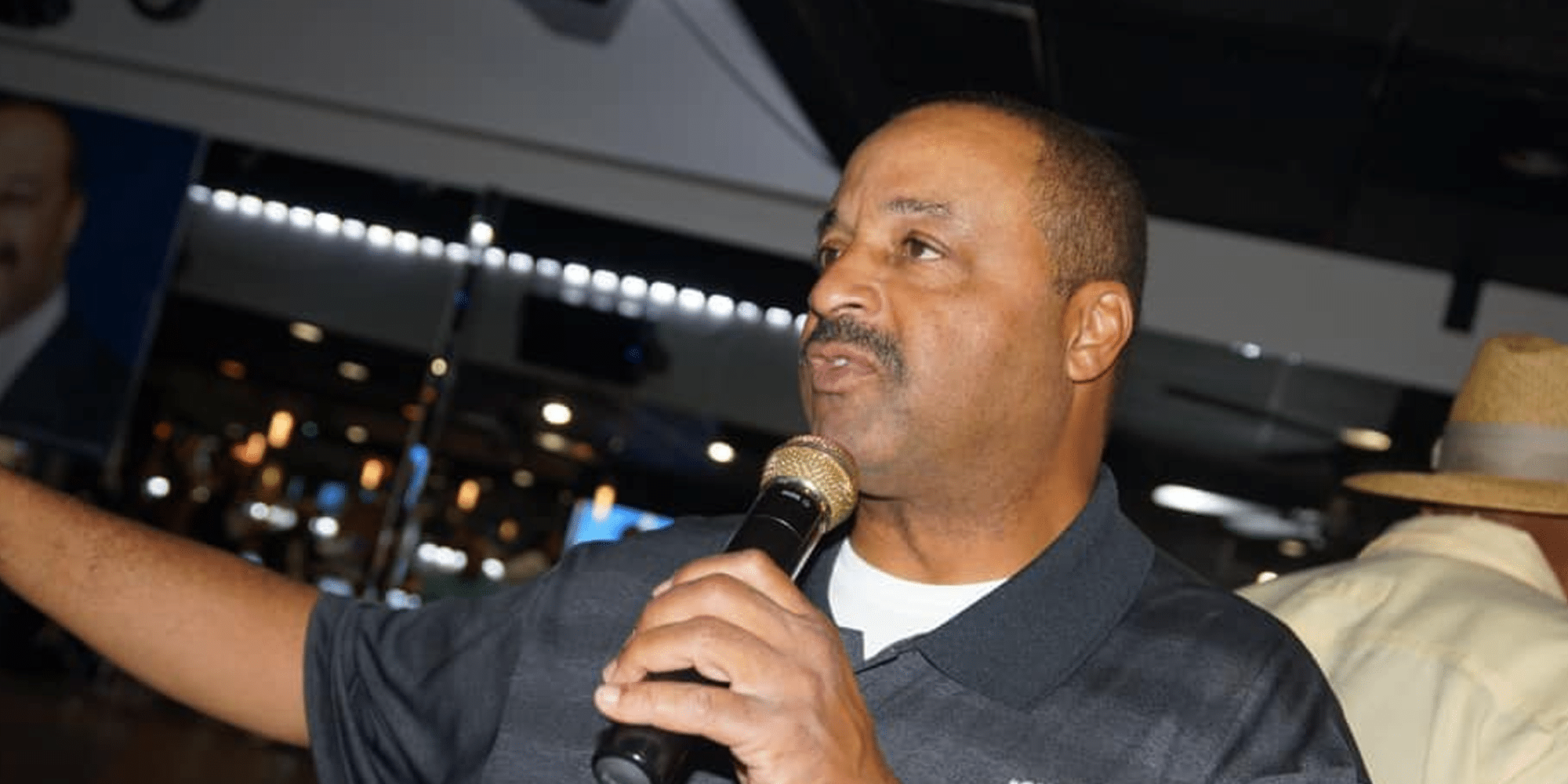 Tony Yarber, former mayor of the City of Jackson, is requesting a building be named in honor of the late Sheriff Lee Vance.

Yarber posted on social media on Wednesday that a street would not do the sheriff justice and that he deserves a building.

Sheriff Vance dedicated 30 years of his life to serving the community in law enforcement, serving at the Jackson Police Department and as sheriff of Hinds County.

In his career, he has touched many lives and earned the respect of his colleagues in law enforcement.

The report came two weeks ago that he, along with Captain Tyree Jones of the Hinds County Sheriff’s Department, tested positive for COVID-19. On Wednesday, it was reported that Vance was found unresponsive in his home and was pronounced dead. He had not returned to work since his quarantine.

The official cause of death has yet to be released. There is no indication at this time that his death was related to the novel coronavirus.

Funeral arrangements were announced on Friday. Public visitation will begin on August 13.

Don’t miss your chance to be the next American Idol