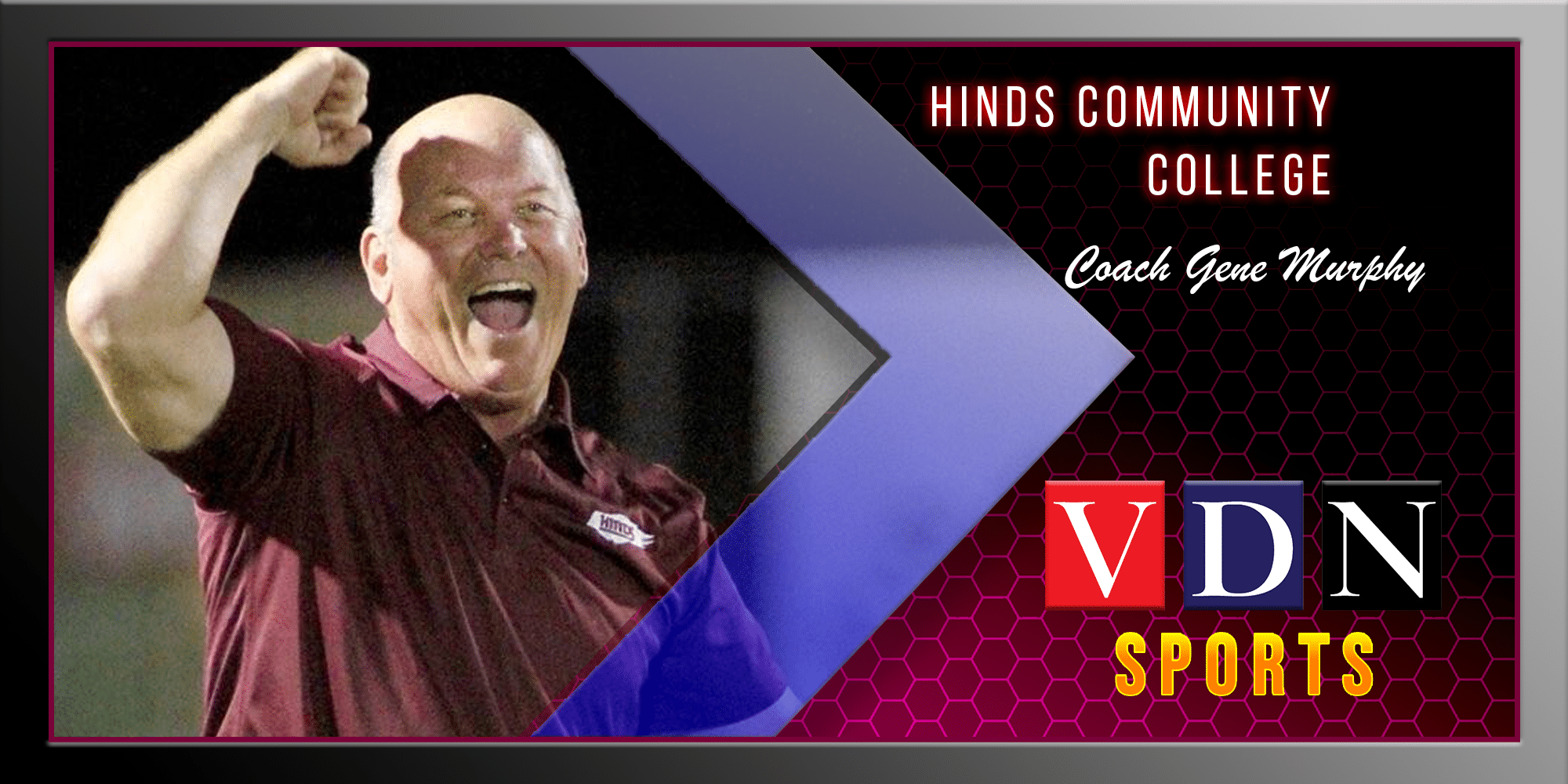 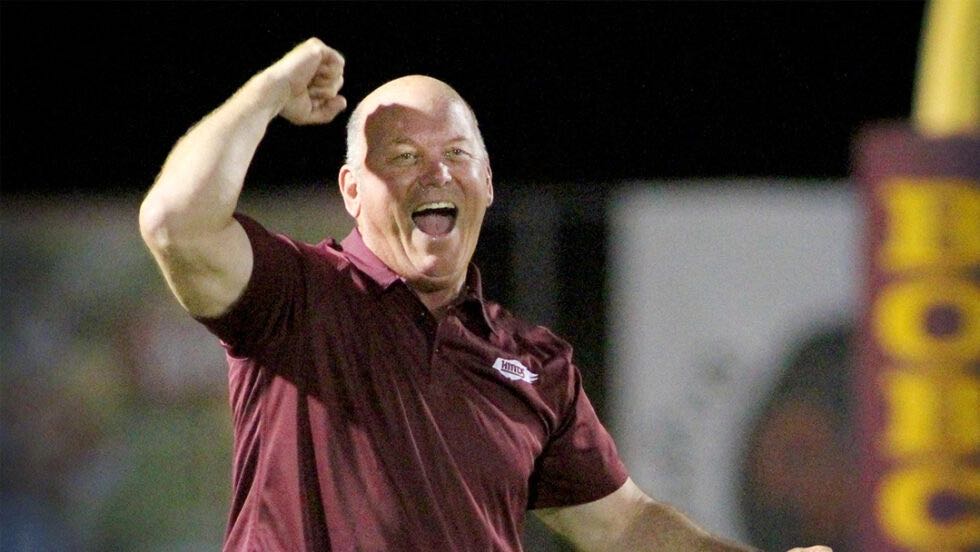 Murphy had two stints as Hinds CC head coach beginning from 1987 to 2003 then again from 2009 to 2017 before announcing his retirement. He stayed as athletics director until February 2021. 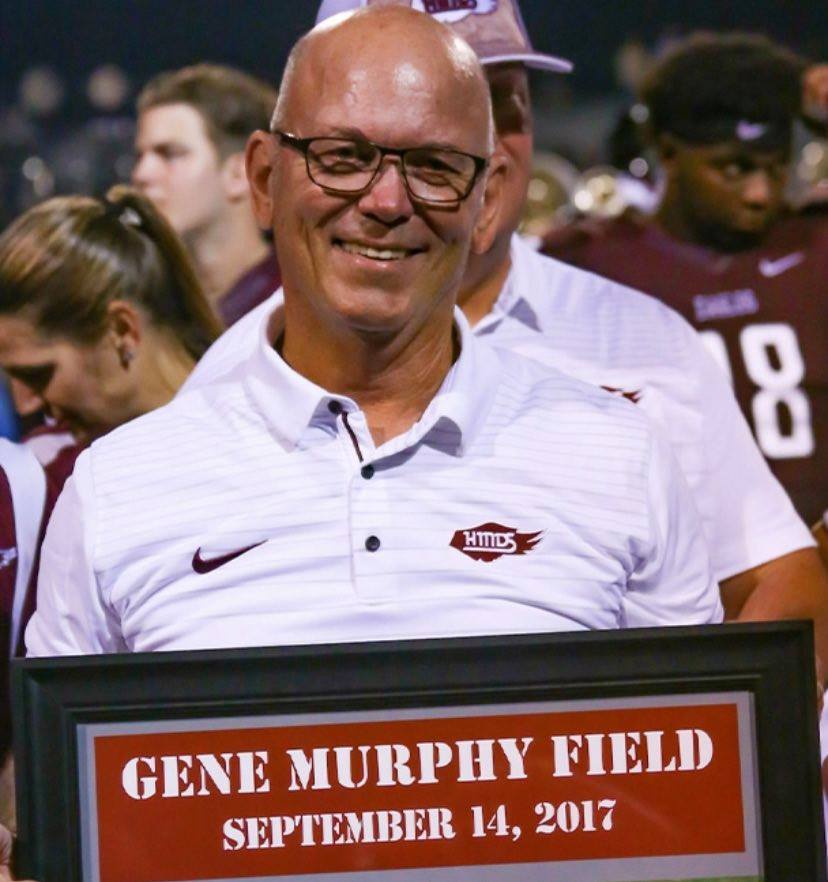 All former players are invited on September 23, 2021 during the event tailgate with Murphy starting at 5 p.m., before he is honored at halftime.

Murphy has a 172-76-5 record as the Eagles head coach and has coached many players that have made it to the NFL, including Vicksburg natives Malcolm Butler and De’Micheal Harris.