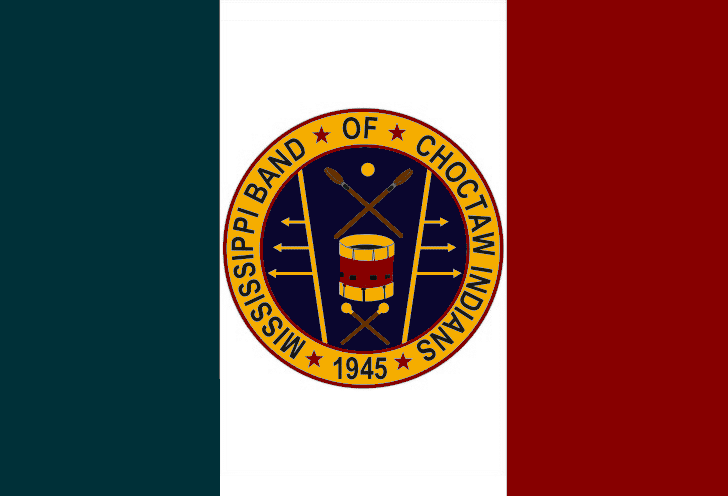 Flag of the Mississippi Band of Choctaw Indians.

A former member of the Tribal Council for the Mississippi Band of Choctaw Indians and his wife have been indicted in a scheme defrauding the tribal government.

The couple, Kevin Edwards, 48, and Sheena Edwards, 45, face federal charges of theft/embezzlement, wire fraud, money laundering conspiracy, and false statements to a bank, according to a statement from the U.S. Attorney’s Office. The indictments, which were returned by a federal grand jury Sept. 10, were announced Oct. 7 by U.S. Attorney Mike Hurst and Michelle A. Sutphin, Special Agent in Charge of the Federal Bureau of Investigation in Mississippi, after both Edwards were arraigned.

Allegedly, between March 2015 and June 2017, the Edwards forged hotel bills and receipts, and submitted those documents to tribal government in claims for reimbursement for official business travel by Kevin Edwards. After the tribal government reimbursed them, the defendants cashed and transferred the payments to multiple bank accounts and paid off personal loans in the name of Sheena Edwards. In addition, both defendants made false statements on multiple personal loan applications to a local bank, inflating Kevin Edwards’s salary and claiming he was employed by the Tribe after he left office in June 2017.

Kevin Edwards faces up to 20 years in prison for wire fraud and five years for theft/embezzlement and a fine of up to $250,000. Additionally, both Kevin and Sheena Edwards face 20 years on each count of conspiracy to launder money and substantive acts of money laundering and 30 years for each false statement to a bank. Each of those counts can also merit a fine of up to $250,000 and up to five years of supervised release.

The case is set for trial before United States District Judge Henry T. Wingate on Nov. 25, 2019, in Jackson, Miss. 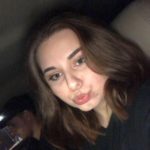 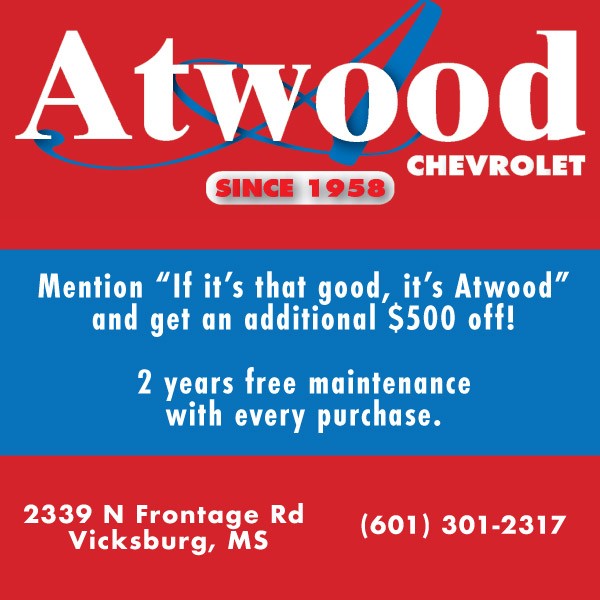