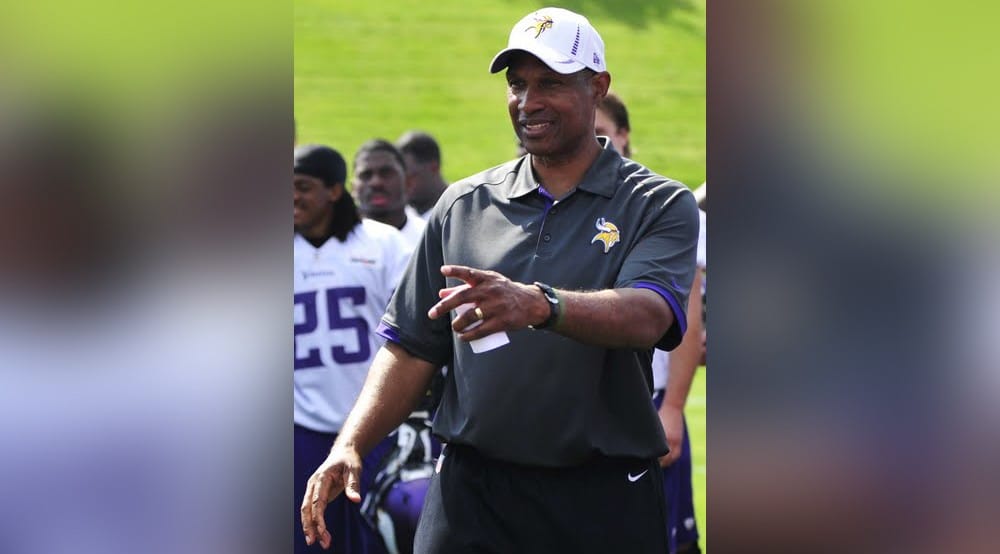 The Buffalo Bills announced this morning that defensive coordinator Leslie Frazier will be the Bills’ new assistant head coach.

Frazier played for Alcorn State University in the 1980s and entered the NFL Draft in 1981 where he was not selected in the draft. He eventually signed to the Chicago Bears where he was a part of the Super Bowl XX Championship team.

After being the head coach at Trinity International University from 1988-1996, Frazier took an NFL coaching job in 1999 with the Philadelphia Eagles and has been coaching in the league ever since.

Frazier has been the Bills defensive coordinator for the past four years and will remain in that role in addition to serving as assistant coach.