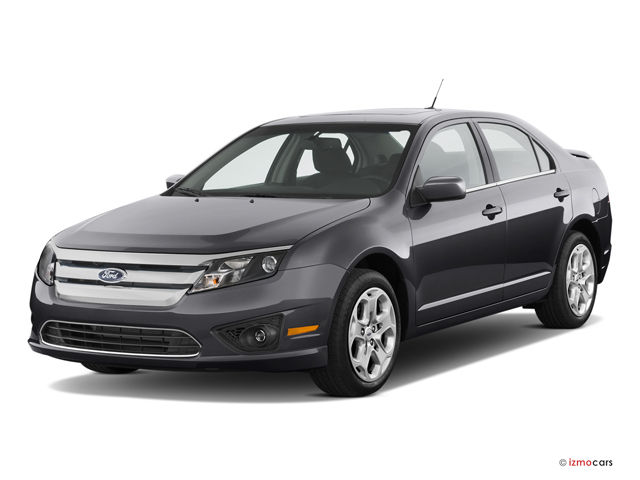 Ford Motor Company has recalled more than 600,000 cars to correct a problem that has caused 15 crashes.

The trouble is in the vehicles’ hydraulic braking system. In 15 crashes caused by the defect, two people were injured.

“In some affected vehicles, a normally closed valve inside the hydraulic control unit may stick open, which could result in extended brake pedal travel, potentially increasing the risk of a crash,” Ford said in a statement.

The recall affects the following 2006 through 2010 model-year vehicles: Ford Fusion, Mercury Milan and Lincoln MKZ. The cars were built between February 2006 and July 2009.

Owners of the vehicles should contact a Ford dealer to have them inspected. If the hydraulic system has signs of the defect, the dealer will replace it.

This latest recall adds to nearly 2 million vehicles the company has already recalled this year.

In June, 1.2 million Explorers were recalled due to steering issues, USA Today reports. A seat-back recliner problem necessitated the recall of 550,000 trucks and SUVs in August, and a potential drive-shaft defect caused a recall of 239,00 vehicles in October.