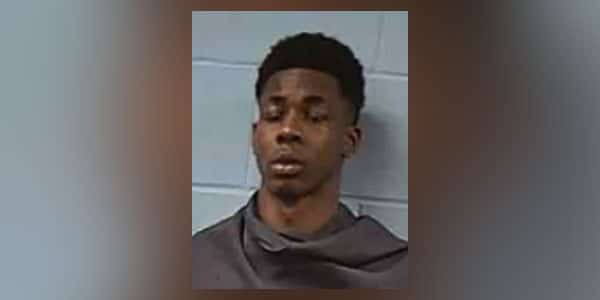 Kentavious Ford, 17, of Vicksburg appeared in Vicksburg Municipal Court on Wednesday, January 27, 2021 before Judge Angela Carpenter, where he was charged with one count of Shooting Into an Occupied Vehicle and two counts of Attempted Aggravated Assault.

Judge Carpenter set Ford’s bond at $150,00 for Shooting Into an Occupied Vehicle and $75,000 for each of the Attempted Aggravated Assault charges. He was bound over to the Warren County Grand Jury.