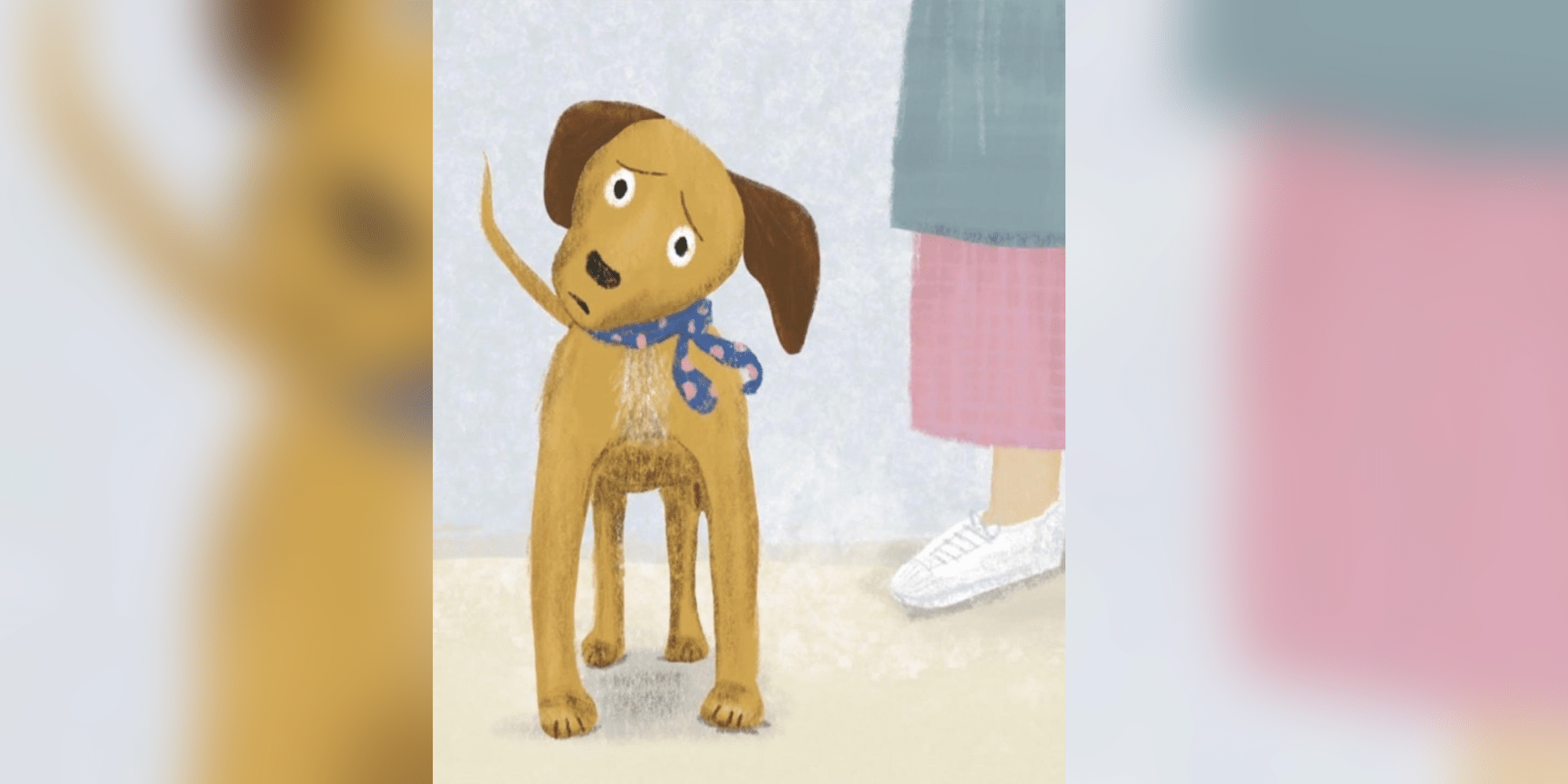 Vicksburg native Cindy Allison Bell is a born book lover. She said her love for books started at the old Carnegie Library in Vicksburg, MS.

She recalls, “I have fond memories of my mom taking me there as a little girl. I loved being surrounded by all of the picture books! It was always hard to choose which ones to take home.” 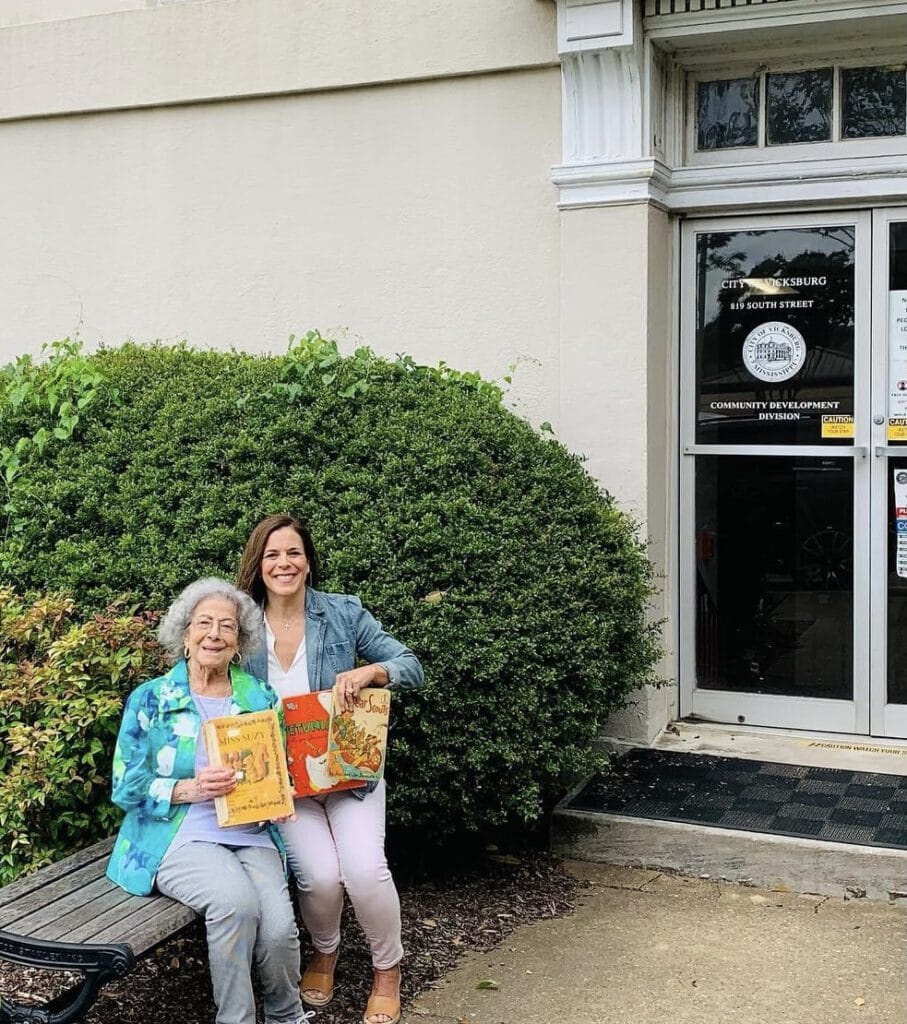 Cindy and her mother, Rose, in front of the old Carnegie Library
(Courtesy of Cindy Allison Bell)

Bell graduated from Mississippi College with a degree in elementary education.

It was during a children’s literature class at MC that Bell first began to think of becoming an author.

“The beautiful artwork, the sweet stories and the clever way that authors weaved in a message with such few words amazed me. It was then that the desire to write a children’s book began,” Bell said.

Bell taught at Culkin Elementary before it closed down. She eventually left the classroom and became a stay at home mom and wife, but she didn’t couldn’t leave behind her love for reading, teaching and books.

She volunteered for various causes such as RIF (Reading is Fundamental), distributing books to schools. She also helped out with the Scholastic Book Fairs over the years at the schools her sons attended. Bell’s youngest son, Andrew, was diagnosed with dyslexic and an auditory processing disorder, so she was also very involved with Magnolia Speech School. She often volunteered and taught art lessons to students using, of course, a Caldecott book. She currently serves on the MSS capital campaign committee.

In the midst of all the business of being mother to three super busy boys and a small-business owner, Bell still dreamed of writing a children’s book. She just couldn’t ever decide on a subject. 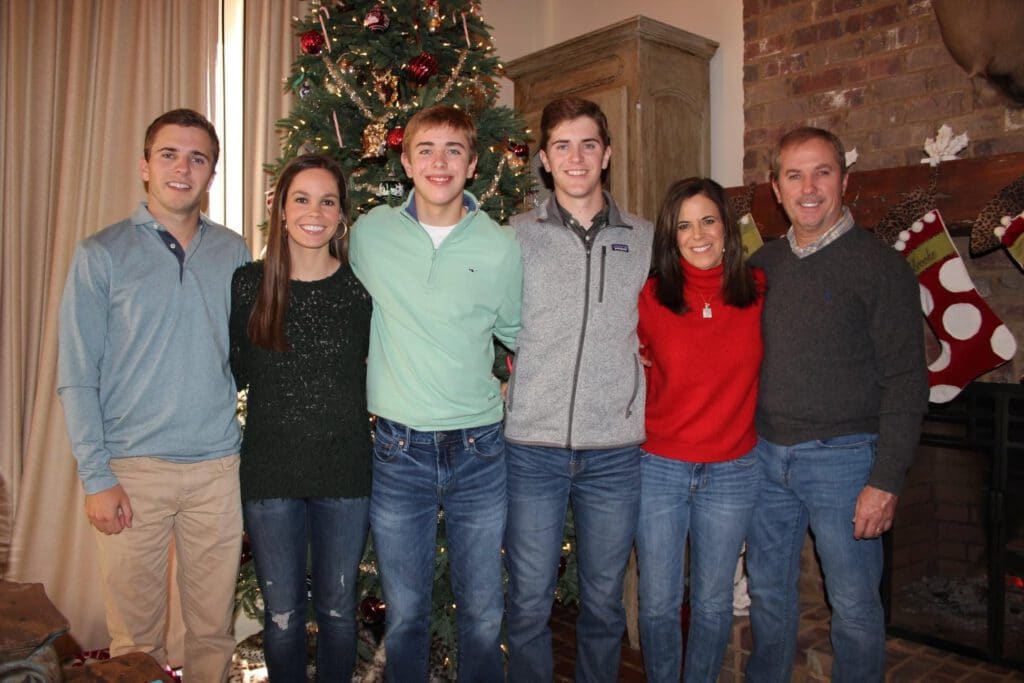 While her oldest son, Ross, was at MSU, he had an assignment to go to the West Point Animal Shelter for a communications class. One morning he sent his mother a picture of him in a cage with a precious little pup who had stolen his heart. Bell advised her son to wait a week or so and think about it. After all, he was an incredibly busy student and Bell warned him of how much time a puppy requires. A week later Bell received another picture of Ross with his newest love and best friend, Lucy. 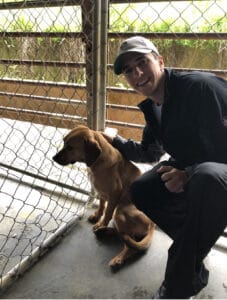 Bell didn’t know it at the time, but she had discovered the perfect subject for a children’s book.

She credits her husband for encouraging her to reach for that dream. He told me, “Write your book. Write what you know.”

She credits God for giving her the story.

“I went on a walk and the story was put on my heart; beginning, middle, end….it was almost too easy and I definitely give God the glory for it.  When the story finally came to my mind it happened so fast but in reality, it actually derived from years of living and being able to look back on my childhood. Growing up in a broken home, I experienced feelings of abandonment and unworthiness which led me down a road of insecurities and perfectionism. It became obvious that God was going to use what I had been through to help others that have experienced the same or similar situations or feelings. Not only divorce, but also adoption, or any other situation that may cause feelings of unacceptance.”

On the surface, Bell’s book uses shelter dogs as characters to show how important it is for all to feel accepted and loved.

She added, “But, if you dig a little deeper, it’s about rejection, redemption, overcoming abandonment and accepting ourselves, flaws and all. You aren’t put on this earth to be perfect, but to be the real, imperfect you.” 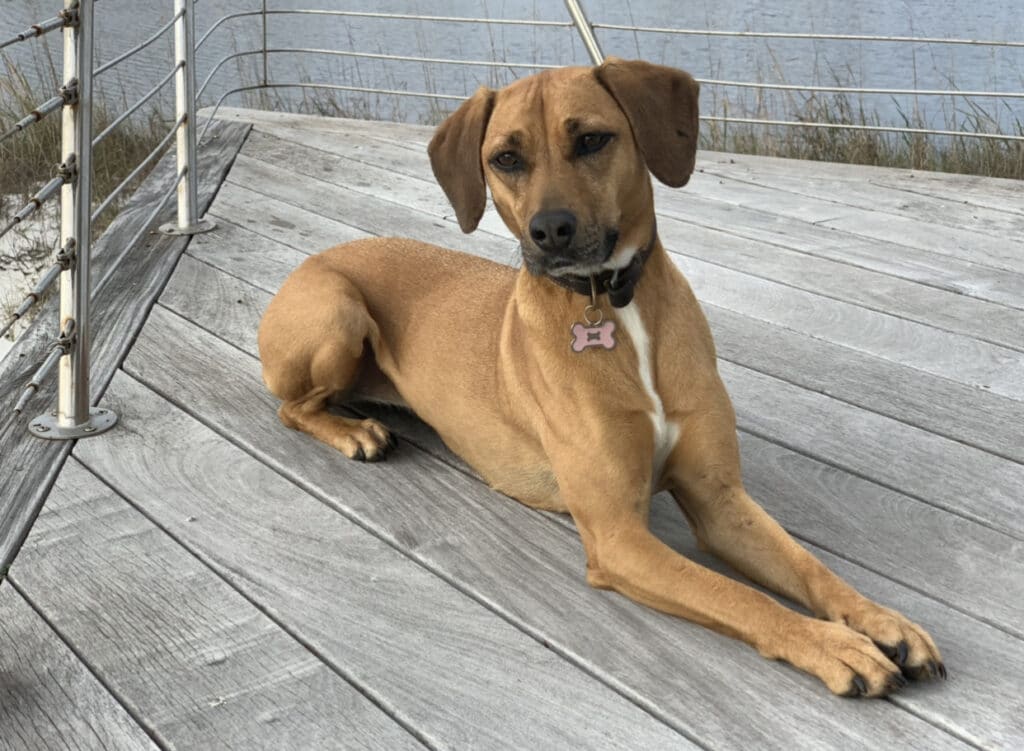 Bell had researched the ins and outs of publishing, and was determined to not delay her book’s release, so she decided to self-publish.

“I also had a very strong opinion on what I wanted my illustrations to look like. When self-publishing you have complete control of the book. My illustrator, Emily House, is from England, but now lives in South Africa. She has written and illustrated two of her own children’s books and has illustrated for several other authors,” Bell said.

In true to her inner teacher, Bell has advice for other aspiring authors. “Do a lot of research. Thank goodness for the internet!  Most think that writing a children’s book is easy, but there is a method to it. Your story needs to have meaning and be written in less than 1000 words. Every single word has to count so make sure it’s the best word for the sentence. And don’t forget that the illustrations will tell a lot of the story.  Putting yourself out there is daunting, but so worth it. If I can do it, you can too!”