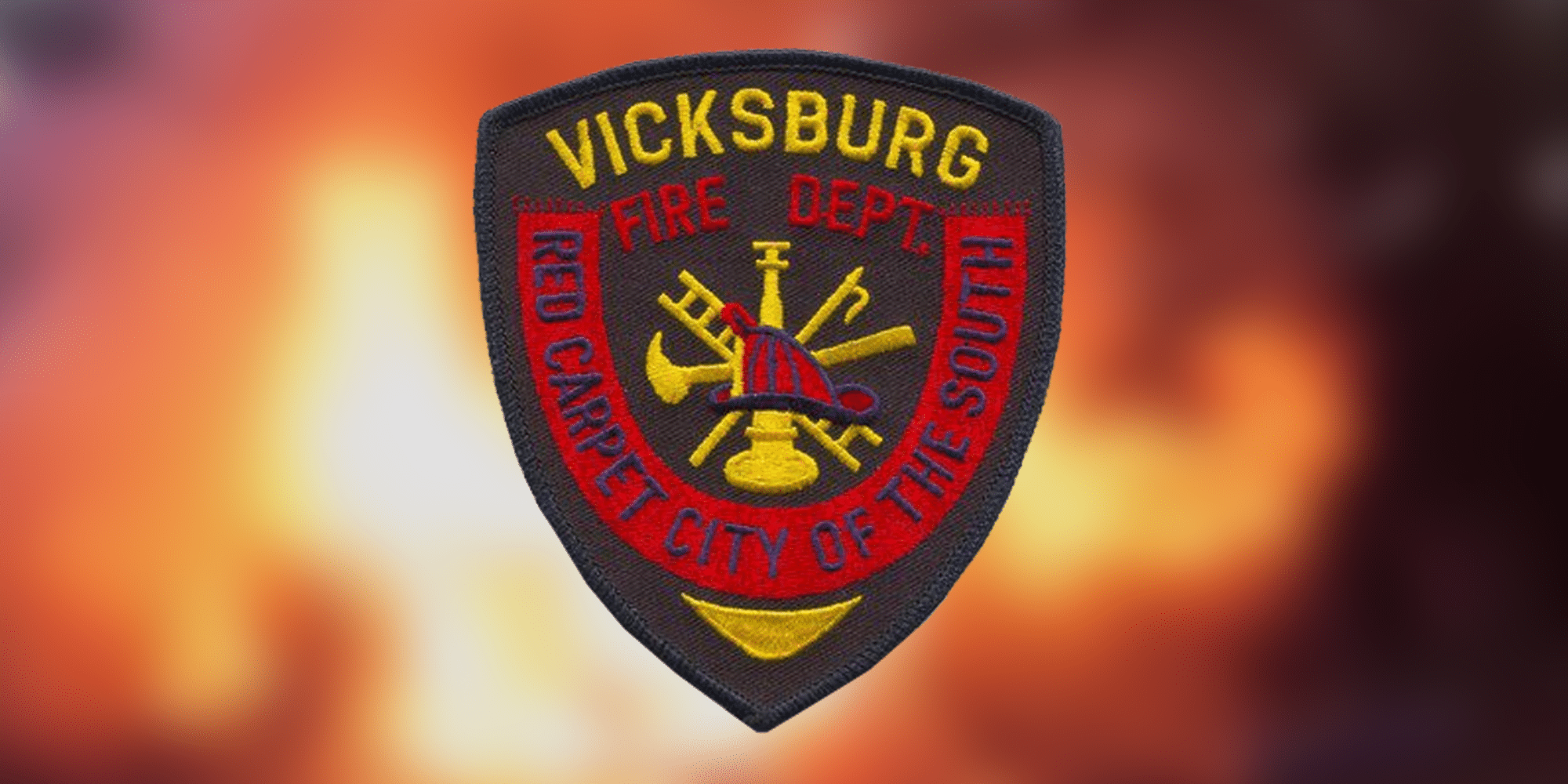 Vicksburg Fire Chief Craig Danczyk persistently looks for ways to improve the Fire Department and its resources. With one of the largest budgets inside city government, Danczyk is tasked with keeping a large fleet of expensive fire fighting apparatus, ambulances and rescue vehicles ready to respond, not only to the city, but inside Warren County as well.

Under Danczyk’s leadership, Station 3 on Berryman Road has been built and several new pieces of equipment have been purchased. Discussions are ongoing about the possibility of constructing another new station somewhere near the Iowa Avenue, Highway 61 South area. Its believed that this would facilitate the city’s Fire rating to be lowered to a Class 3 which would significantly lower insurance rates for residents.

The City recently approved the order for two new pumper trucks that will arrive in 2022. The trucks are being constructed by Sunbelt Fire Apparatus and will replace two aging trucks in the fleet.

A new rescue vehicle is expected to arrive in the city within the next 30 days. The 2021 Ford F550 Rescue will have a 6.7L Diesel with a 4X4 crew cab. It is being built by Ferrara Fire Equipment. It will come equipped with the latest equipment in lighting, rescue box and miscellaneous accessories at a cost of $213,253 dollars.

Additionally, the 2014 Dodge Ram pickup that is shared by the three Battalion Chiefs is getting a motor replacement.

Twenty-year-old, Platform 1 (Responds from Central Fire), is currently undergoing some routine maintenance and repairs and some equipment upgrades which include lighting and air upgrades, the addition of a back up camera and several other minor features.

Ladder 3 (Responds from Station 3-Berryman Road) is currently getting some service repairs which are under warranty on it’s Cummins Turbo Engine.

Ladder 14 and a reserve pumper are on-line responding to calls for service while these two fire engines are being repaired.

With the budget year ending on September 30, the fire department is currently at around 70 percent of its projected budget.

Danczyk is constantly looking for issues that could impact calls for service. He and his command staff have a tremendous responsibility to our community. At any given moment, the needs for equipment and resources can change. It’s a constant process that far too often goes unnoticed.

VDN would like to take this opportunity to thank those at the fire department for all their hard work and dedication in keeping our area safe.