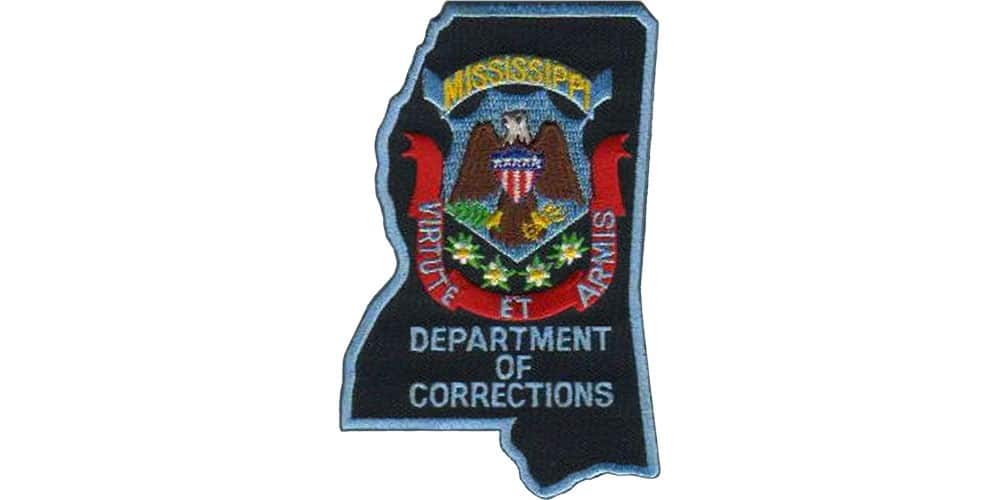 Mississippi’s prison system has been under the proverbial microscope for the past several years following a scandal that saw numerous people trade their three-piece suits for prison stripes.

In the spring of 2020, Governor Tate Reeves brought in Nathan “Burl” Cain as Corrections Commissioner in an effort to right an agency rocked by not only that scandal but riots and lawsuits based around conditions inside the facilities.

Cain gained national prominence for his work in reforming Louisiana’s Angola Prison which at one time was considered to be one of the roughest in the nation. Cain spent over twenty years at the helm of the prison before his retirement in 2016.

The most recent development has been the agency’s decision to not renew their contract with Aramark for food services. Aramark and the MDOC are defendants in a lawsuit alleging that food served to inmates was often spoiled, out of date, rotten, molded and uncooked.

Advocacy group, Team Roc, is bankrolling the lawsuit. Team Roc is funded by Jay-Z and others.

The 230 inmates are plaintiffs in the suit, which was filed in the Northern District of Mississippi. Team Roc attorney Marcy Croft told CBS News that the inmates are not seeking five-star meals, just food that is properly prepared and free of bird, rodent and other insect droppings.

In March, a new agreement with Merchant Food Services began. The agreement was a three-year agreement to provide services to various prisons and youth centers.  15 total prisons are part of that agreement.

Cain inherited an agency riddled with corruption, dysfunction and desperately short on needed personnel. There were 87 vacancies in probation and parole along with in excess of 400 positions unfilled in various areas of correctional services. Starting pay for many of the corrections positions was $26,500 which qualified a family of three or more for food stamps. Cain is seeking to raise salaries to at least 31,500.

Mississippi prisons are once again planting and growing their own food. Cain has brought in funding from the private sector to construct chapels on prison grounds. He believes strongly in rehabilitation through education and religion and has promised a significant change in the archaic system in just three years.

In part two of this series, we will dig deeper into Mississippi’s prison system and where we stand today.