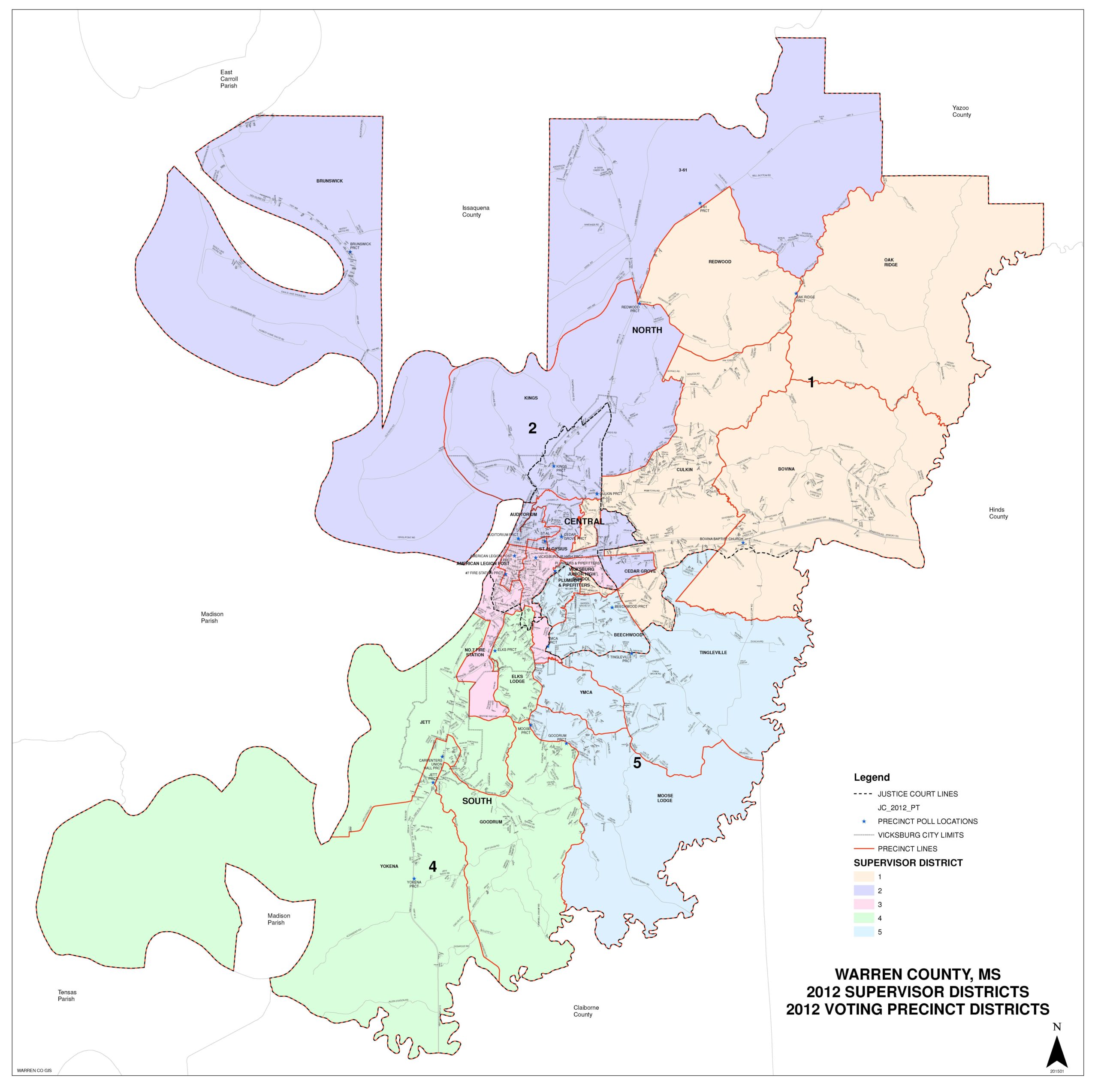 The polls are closed.

Follow David Day live on our Facebook page and stay tuned for updates on this page as we follow the primary returns for the area and statewide.

Look for a runoff between Reeves and Waller next month. With 74% reporting, the numbers haven’t budged for any of the candidates in a while. Reeves seems stuck at 48%. With Foster trailing badly at 18%, Reeves will face Waller, who’s coming in at 34%.

We’ll update all the races tomorrow. For now, we’re signing off.

We’re calling it for McRae in the GOP Treasurer’s race. He’ll face Democrat Addie Lee Green, who did not have a challenger, in November.

The GOP race for Attorney General look like there will be a runoff, but the second place candidates are neck and neck. With 65% reporting, Fitch leads the pack with 43%, Taggart is at 29%, and Baker trails with 28%.

The GOP race for Secretary of State is still too close to call. Watson leads Britton with 54%.

In the Treasurer’s race, it’s looking like McRae may pull it out. He has 62%, giving him a large lead over Clarke.

Jackson wins the primary over Selmon in for District 3 Supervisor by a razor thin 11 votes in unofficial totals. That means a runoff will be held August 27 to determine the winner.

The governor’s race for Republicans is still too close to call, but Reeves seems to be losing ground. With 55% reporting, he’s still in the lead with 48%. Waller, who’s been in second place all night, is at 34%, and Foster has lost ground at 18%. A runoff seems ever more likely.

With 44% reporting, we’re calling the Democratic Secretary of State race for Johnny DuPree.

The GOP race is still too close to call, with Watson leading Britton, 54% to 46%.

With 46% reporting, the race for Public Service Commissioner in the Central District, Bailey leads Lott with 75% of the GOP vote.

In the race for Transportation Commissioner in the Central District, King leads the Democrats with 55%. Lee leads the GOP with 65%.

In the Secretary of State races, both are still too close to call with 36% of precincts reporting.

In the Democratic race, Depree has a commanding lead over Hunt with 73%.

In the District 3 Supervisors Race

Jackson leads Selmon by 9 votes with one precinct remaining.

We’re calling the Democratic race for governor for Hood, with 28% reporting.

25% of precincts have now reported.

Little has changed in the governor’s races. Reeves still leads in the GOP race with 46%. Waller is pulling ahead of Foster with 30%, and Foster trials with 24%.

Hood still leads the Democrats with 69%. Almost all other candidates have yet to break single digits other than Brown, who is still at 10%.

Lynn Fitch leads the pack in the GOP race for Attorney General with 44%.

Mark Baker and Andy Taggart are several lengths back with 29% and 27%, respectively.

For the Democrats, Johnny DuPree leads with 73%. Hunt trails with 27%

Delbert Hosemann is declared the winner in the GOP race for Lieutenant Governor, with 15% reporting. He has 87% of the vote.

Reeves is leading in the Republican governor’s race with 46%.

Foster is nipping at Waller’s heels with 25%

In the Democratic race for governor, Hood has a commanding lead with 67%.

The next closest candidates are Smith and Brown, both with 10%.

We are going to declare Herring defeats Jeffers in District 1 Supervisors race.

Mayor Flaggs invites you to a morning cup of coffee.

Polls close in an hour