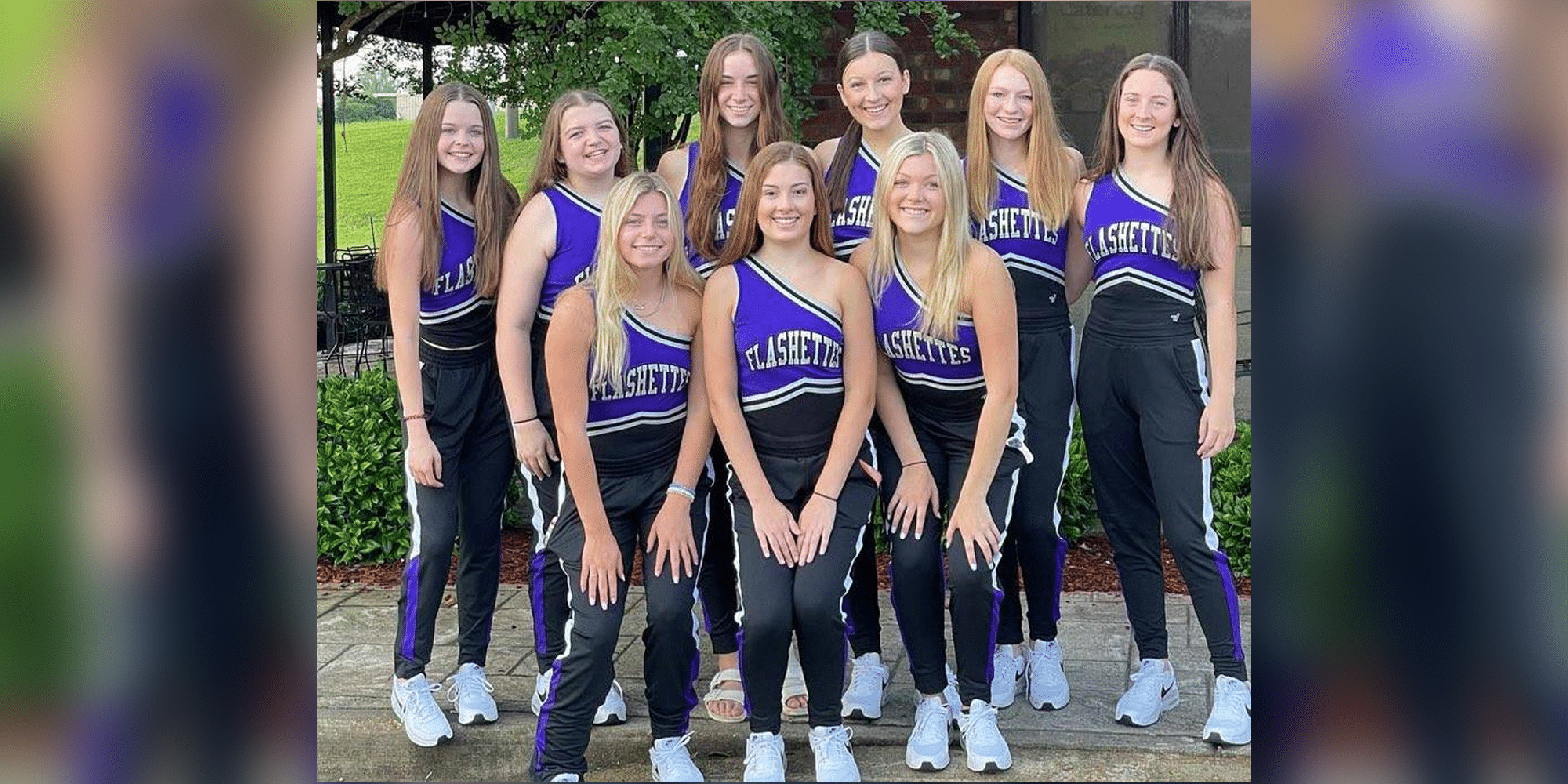 St. Aloysius Flashettes Dance Team had a great week in Starkville. The team came home with a big award and a bid to Nationals.

The Flashettes came in first place in the Home Routine which was choreographed by St. Aloysius alumni Taylor Lee.

The Flashettes are are six-time state champions and are coached Chesley Lambiotte.