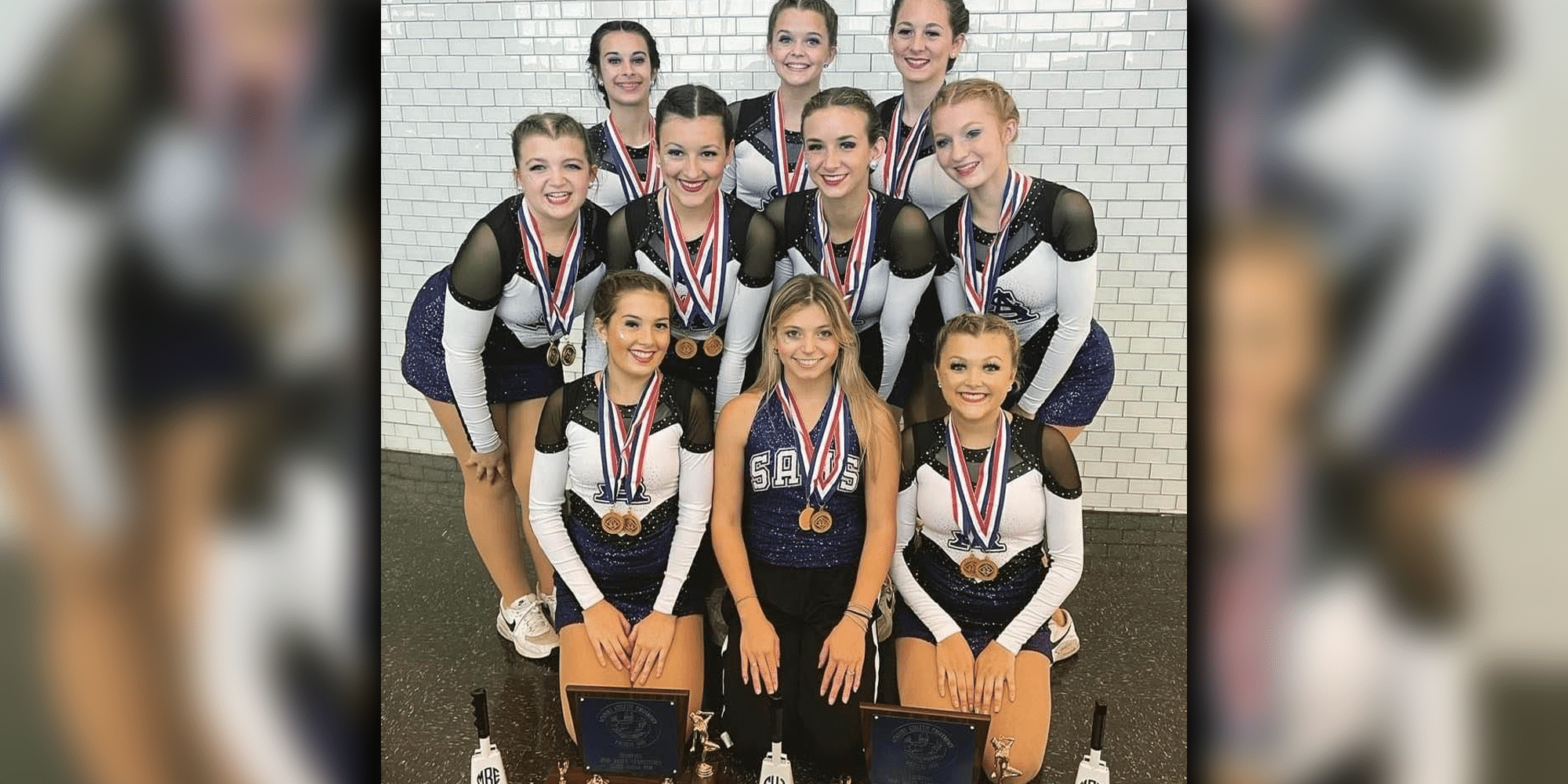 The St. Aloysius dance team the “Flashettes” won their seventh consecutive state title on Wednesday. The team came in first place in both the Jazz and Pom competition.

“They worked so hard and it’s very humbling,” Flashettes head coach Chesley Lambiotte said. “It’s very humbling and the talent and competition is getting better and better every year.”

The Flashettes traveled to Jackson on Wednesday for the Midsouth Association of Independent Schools State Spirit Competition. The competition was to be held in August but was pushed back due to Hurricane Ida.

“We had to remain physically and ready for over a month,” Lambiotte said.

Fans can catch the Flashettes at home this Friday during the football halftime performance, continuing to celebrate their success. 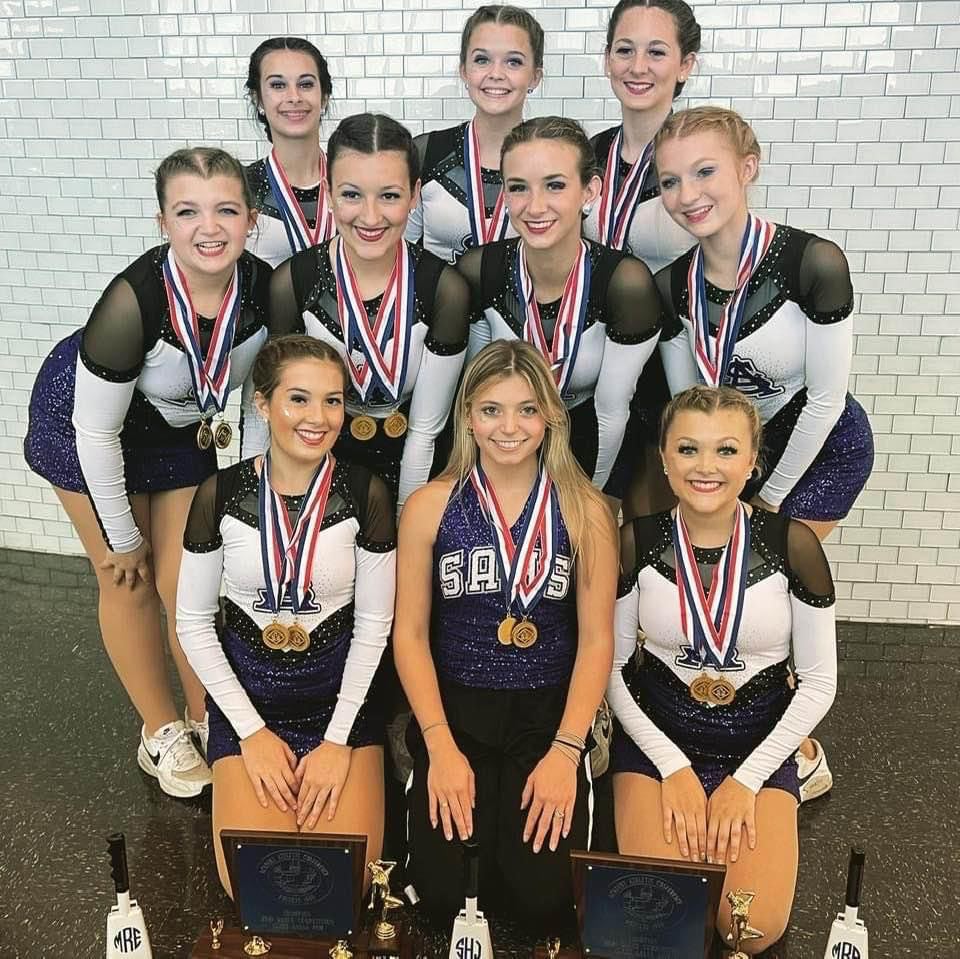