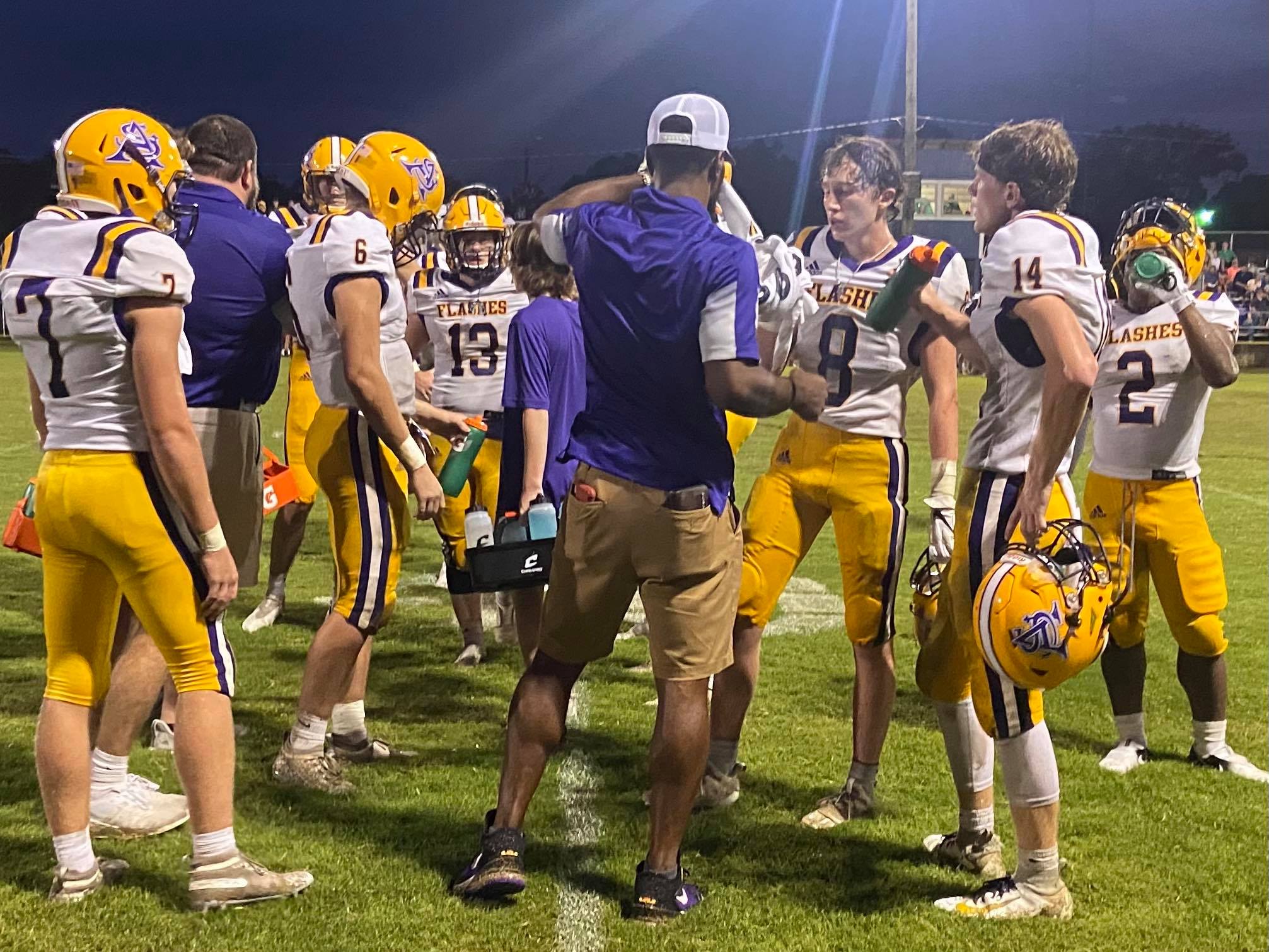 With a total of four touchdowns being scored in the first two minutes of the game, St. Aloysius took a 40-26 loss to Park Place in their season opener.

Park Place got two touchdowns from kickoff returns, while the Flashes returned one and another inside the ten yard line. Padre Gray, Jr. scored on a touchdown run on the first official play which made the score 14-12 with 10:50 remaining in the first quarter. He finished with 86 rushing yards and two touchdowns. 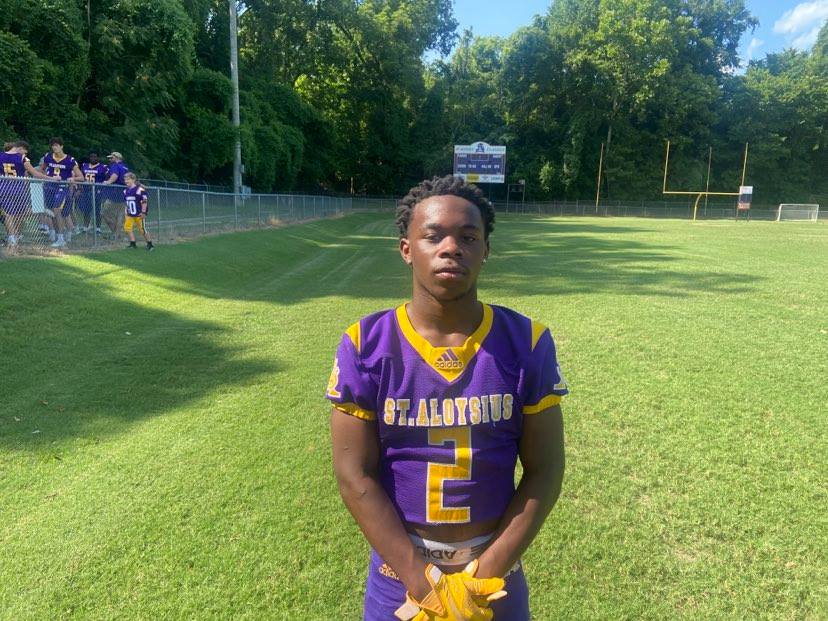 Bryson Shupe led Park Place’s offense and with him throwing a couple of more touchdowns, the Flashes trailed 18-40 going into halftime.

Quarterback Tristan Wilbanks was able to connect with Chase Tucker on a touchdown pass along with a two point conversion. Wilbanks finished with 50 rushing yards on the night.

Despite multiple touchdowns being scored in the first half, the Flashes defense shut out Park Place in the second half with Jack Gannon, Logan Moore, Damien Reeves, Tucker and Jake Bristler making multiple stops. Josh Larsen also came up with two sacks on the night.

The Flashes will host Centreville on Friday in their first home game at 7 p.m.