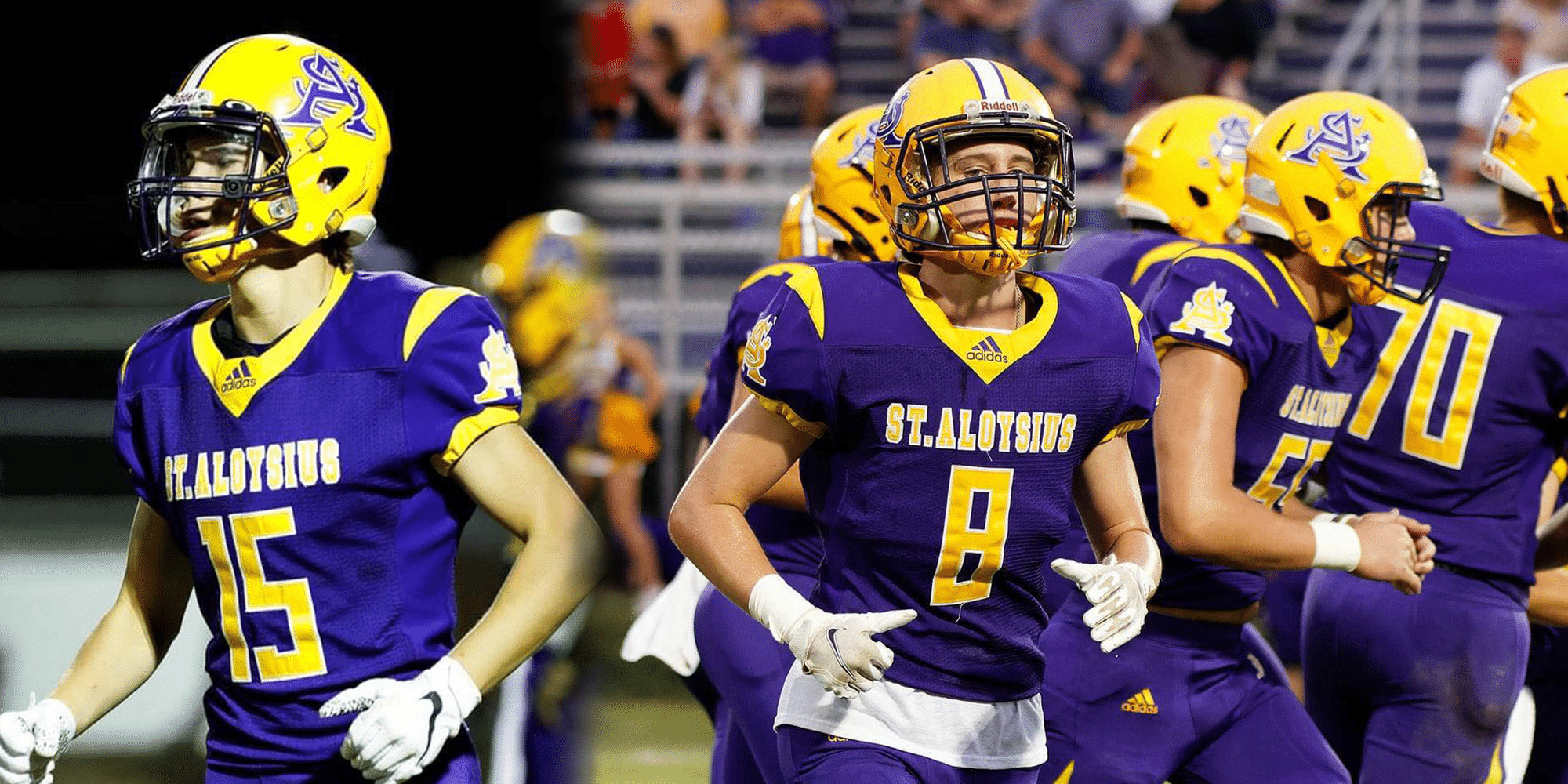 The St. Aloysius Flashes have their fans a show on homecoming night as they defeated Clinton Christian Academy 29-0.

“I’m so proud of these young men not letting the distractions, as wonderful and fun as homecoming week is, get in the way of the task at hand, which was to win the ball game,” head coach Bubba Nettles said. “With Tristan (starting quarterback) out, our O line had to step up and open run lanes for our stable of running backs. They did a wonderful job. Our defense started slow on the first drive then turned up the heat. Jack Gannon, Thomas and Will Dowe, and Cooper Madison had great games defensively. Pardre Gray and Damien Reeves were a two headed monster in the run game and Chase Tucker was clutch on the TD reception to start our scoring. The whole coaching staff and players deserve all the credit. It’s time now to set our focus on Copiah Academy and extend our streak to 3 games.”

Despite starting the season as 0-5, the Flashes went have really gained momentum over the past two games and pulled out much needed victories. Carson Smith took the snaps at quarterback while original starter Tristan Wilbanks was out with an injury.

Friday’s ground game was the key to the success of the Flashes, finishing with a total of 352 rushing yards with Padre Gray, Jr. leading the way with 164 yards and two touchdowns. Cooper Madison picked up 94 yards on the ground while sophomore Damien Reeves got 90 and a touchdown with Jax Oglesby making dominating blocks on the offensive line.

Defensively, the Flashes were on point all night with Jack Gannon, Thomas Dowe and Will Dowe laying out some hard hits.

CCA began moving the ball upfield after halftime and were trailing 16-0. Out of nowhere, Will Dowe came up with a interception inside the 20 yard line. Madison also had a pick on the night.

The Flashes will travel next week to face Copiah Academy in another district game.