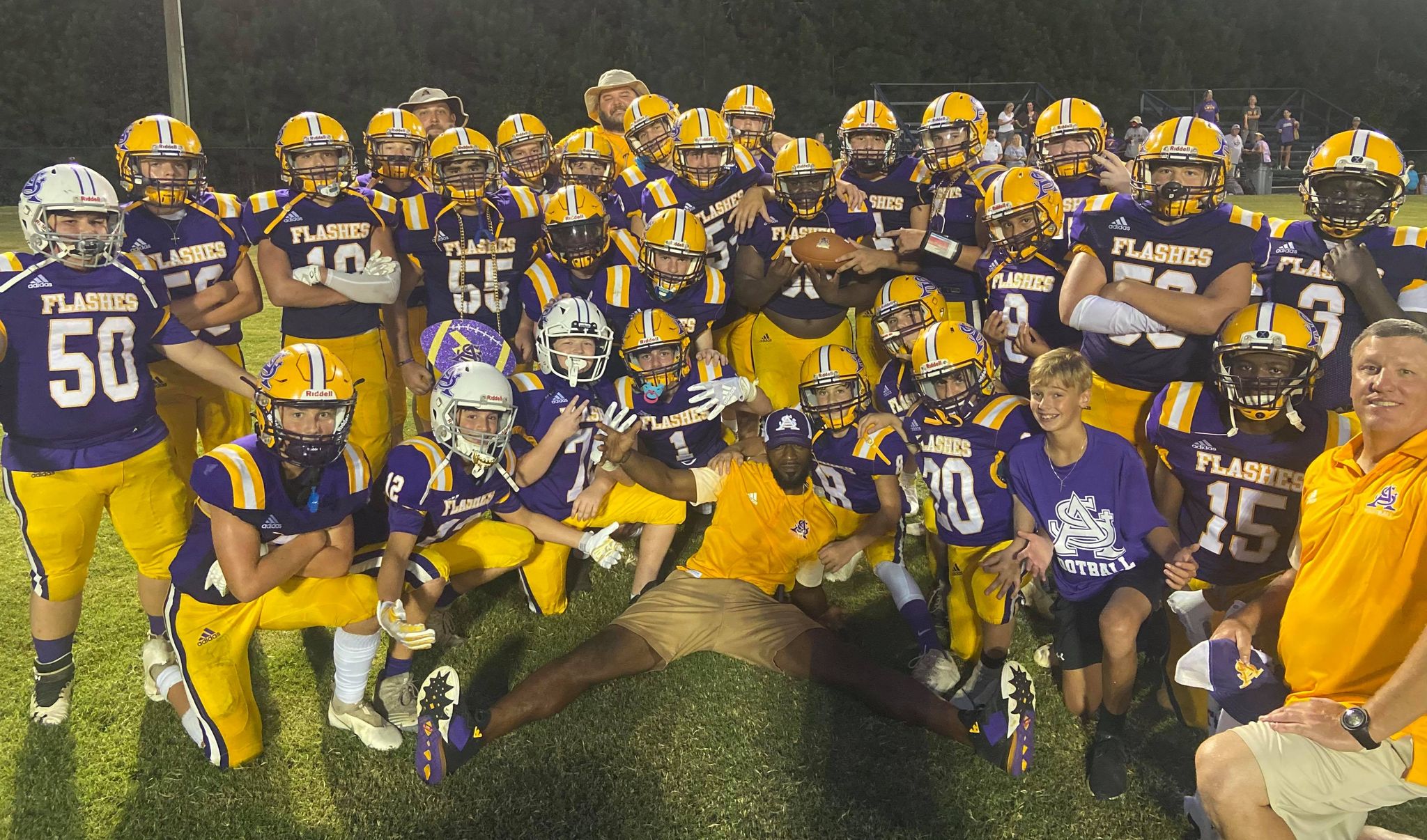 The drought is finally over for the St. Aloysius freshman football team as they won their first game since 2019 on Thursday against Clinton Christian Academy in a 15-0 shutout victory.

Carson Smith took the offensive snaps for the Flashes and got things started early by break out for a 55 yard touchdown in the first quarter. He also had some productive defensive stops, including multiple tackles in the backfield. 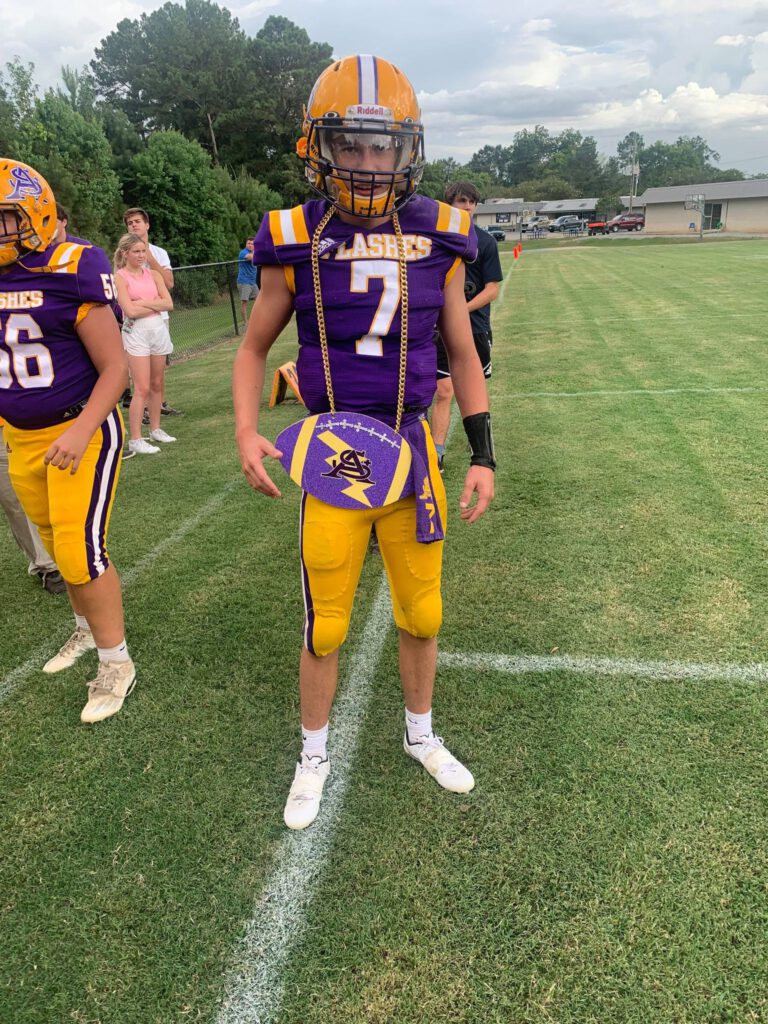 The Warriors had a difficult time stopping the Flashes run game, led by Thompson Fortenberry, who averaged 5.8 yards per carry and finished with 108 rushing yards. 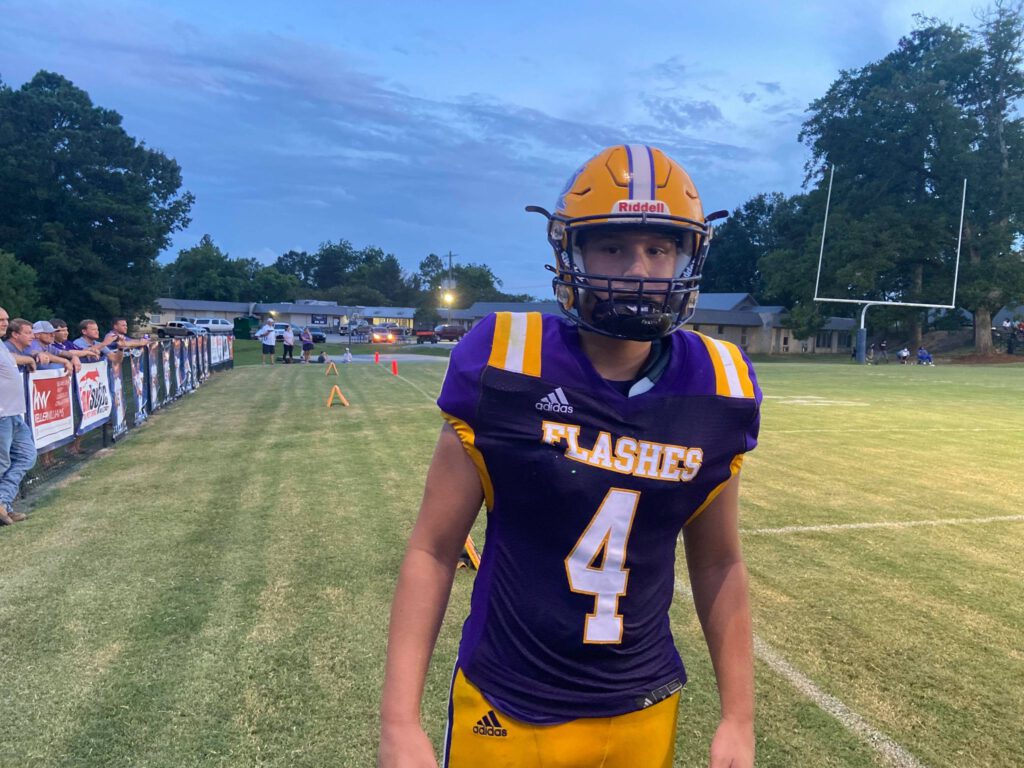 Defensively, the Flashes showed out, keeping the Warriors scoreless starting with Marcus Flowers forcing a fumble and eventually catching an interception. Teammates Jaden Wheeldon, Ashton Gray and Taylor Zadrozny all came up with sacks on the night. 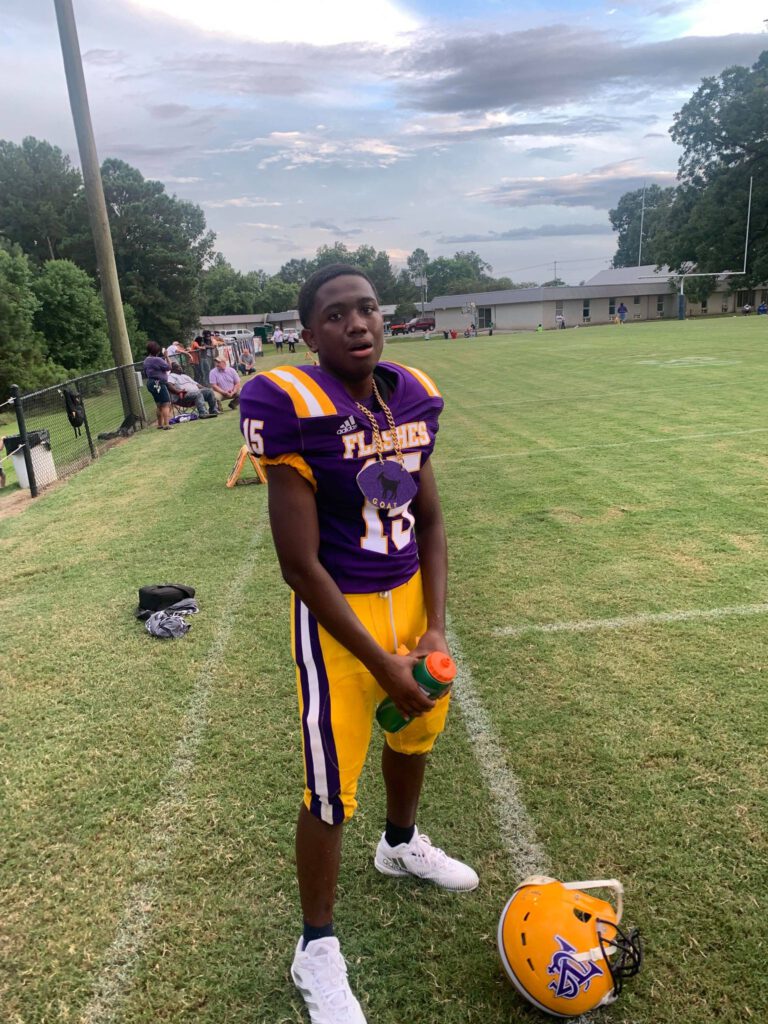 After taking a 8-0 lead at halftime, St. Aloysius came out hot again by drying the ball down the field a s eventually leading to Smith pitching the ball out to Robert Lee for a eight yard touchdown run.

The defense continued to stay strong in the second half specially in the fourth quarter when the Warriors quarterback was backed up to pass and was met by Clark Hobson, Gray, and Zadrozny for the sack.

The freshman Flashes celebrated their victory as time expired off the clock ang recognizing that all of their hard work has finally paid off with the shutout win.