The YMCA Bears and Flashes brought home wins on Tuesday night in their flag football games.

The Bears took on the Bobcats and came out on top in a 20-6 victory. 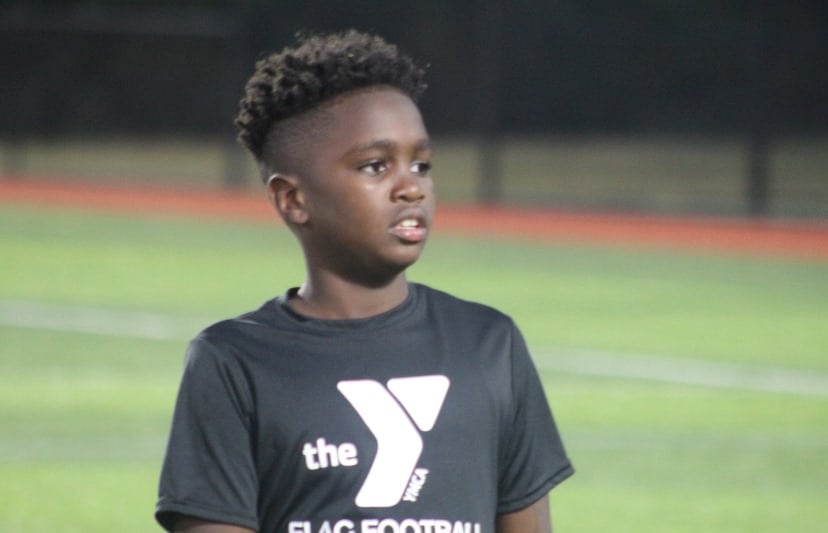 Banks would eventually grab another touchdown while teammate Blake Muirhead got the final score.

The Flashes and Gators went head to head was well with the Flashes taking a 24-6 win.

Kaleb Sims rushed for two scores in the game before throwing a long pass to Leyton Lambiotte. Lambiotte also threw to a touchdown to Clayton Carr. 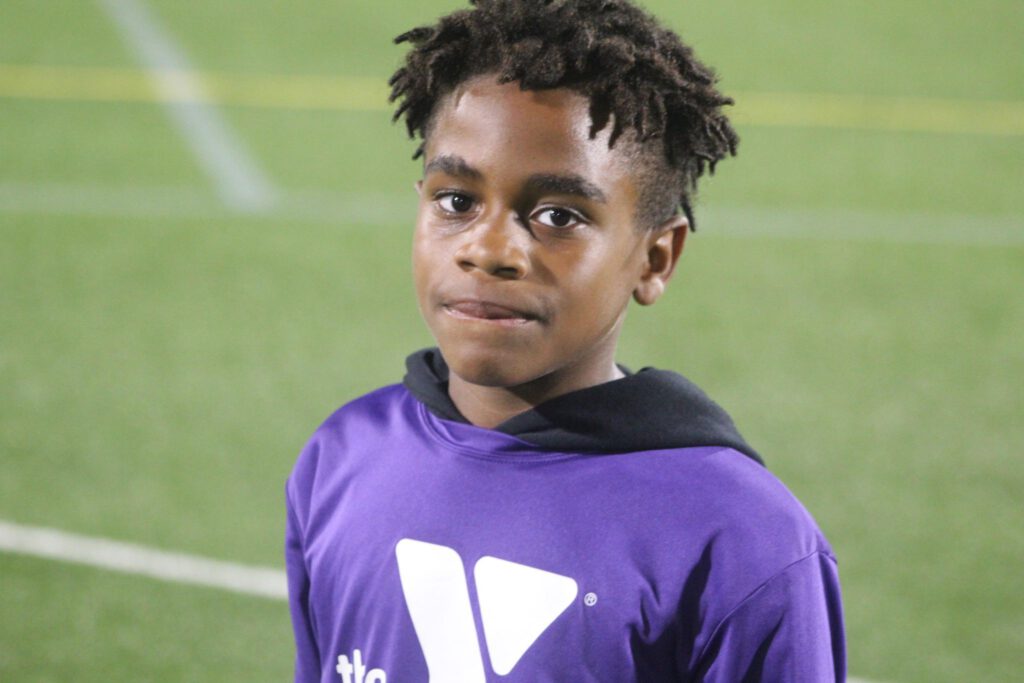 Robert Johnson threw a touchdown for the Gators to Jaylin Edwards in the match. 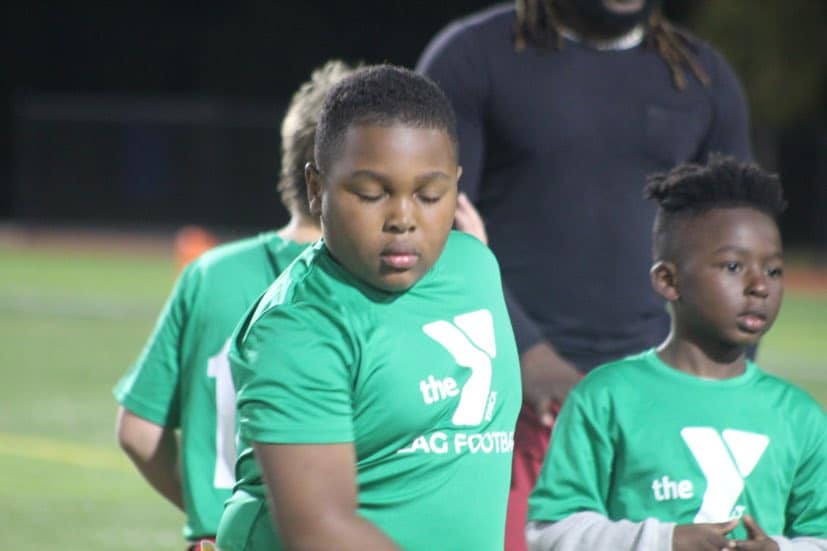