Cam Akers will be one of the top running backs in the NFL draft this year after three successful seasons at Florida State University.

Before attending FSU, Akers was a star athlete at Clinton High School who helped the Arrows win a state championship with a 14-1 record. Just past midseason, the Arrows had an 8-0 record with Akers starting at quarterback, and they traveled to Vicksburg to play the Vikings on Oct. 21, 2016.

The Vikings shocked the state of Mississippi on how they handled No.1 ranked Clinton. They scored 50 points that night. Warren Central running back Demarcus Jones had an outstanding night, scoring 4 touchdowns with 138 yards.

Quarterback Jesse Wilson also had a fantastic by gaining over 300 all-purpose yards and two touchdowns.

The Vikings sent their defensive players at Akers all night which forced him to make plenty of mistakes, enough to hurt his team in the end. Akers still managed to get over 400 all-purpose yards and two touchdowns but it still wasn’t enough to win the game, as they lost 50-32 against the Vikings.

The Vikings showed they meant business when they knocked off the best team in the state of Mississippi.

A month later in the playoffs, Akers got his revenge on the Vikings as the eliminated them from the playoffs in a 27-21 Arrow overtime victory.

Akers left Clinton to play on the next level at FSU, and he is now set to be drafted into the NFL on April 23. 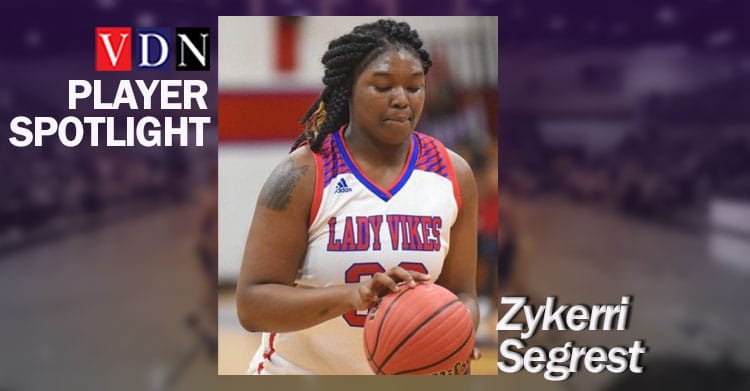 The Vikings defeated the Aggies with a final score of 58-33.  Segrest, a junior, was responsible for 14 points. She also played great defense in the match and was a key reason why Forrest County AHS was only able to score one point in the fourth quarter.

Ja’ela Smith, a freshman, was also instrumental in the Viking’s win with an impressive 12 points.

Elizabeth Theriot led the Lady Flashes in points, finishing the night with 14. She was a key player in the Flashes’ big win over their rivals, the Cathedral Green Wave.

Taylor Chewning also put up big numbers in the win last night. She scored 13 points and got multiple assists from Emily Cook.

Cook added 2 points of her own along with three assists in the win.

The Lady Flashes now have a 3-2 record. They are preparing to play Discovery Christian Thursday, Dec. 3. 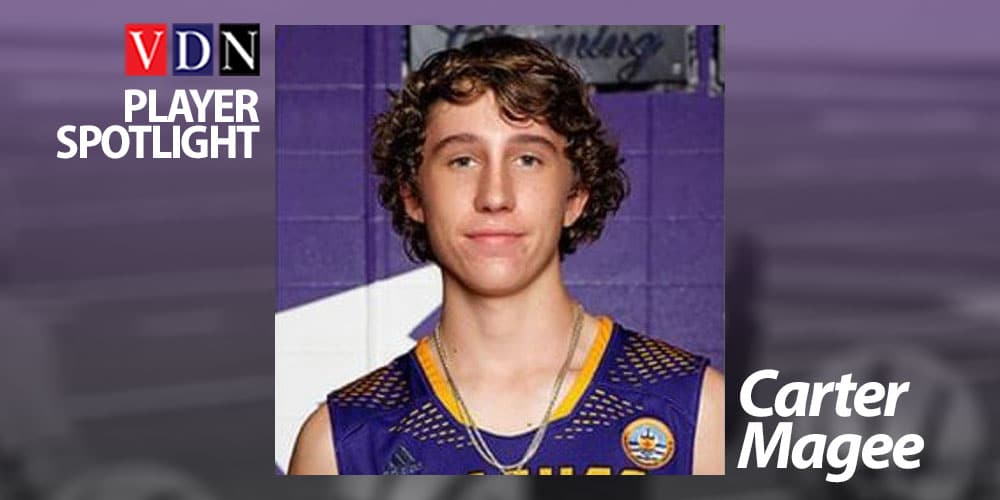 Carter finished the night with 12 points. He had plenty of help from his fellow teammates in the team’s win. Isaiah Thomas was the Flashes’ lead scorer with 18 points and Padre Gray Jr. added 11 for the Flashes.

The Flashes go into the Thanksgiving break with a big win. They play Discovery Christian Thursday, Dec. 3.