Flaggs to recommend allowing the bar at LD's Kitchen to reopen 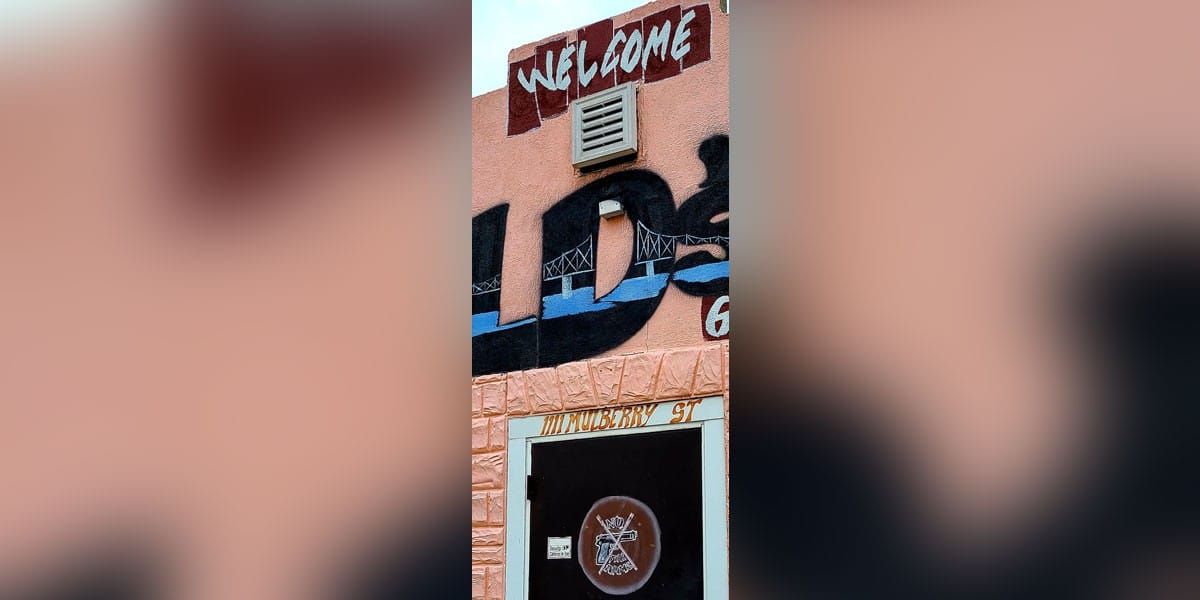 Before the bar opens again, Police Chief Milton Moore will do a walk through to ensure the agreement is being adhered to, Flaggs said.