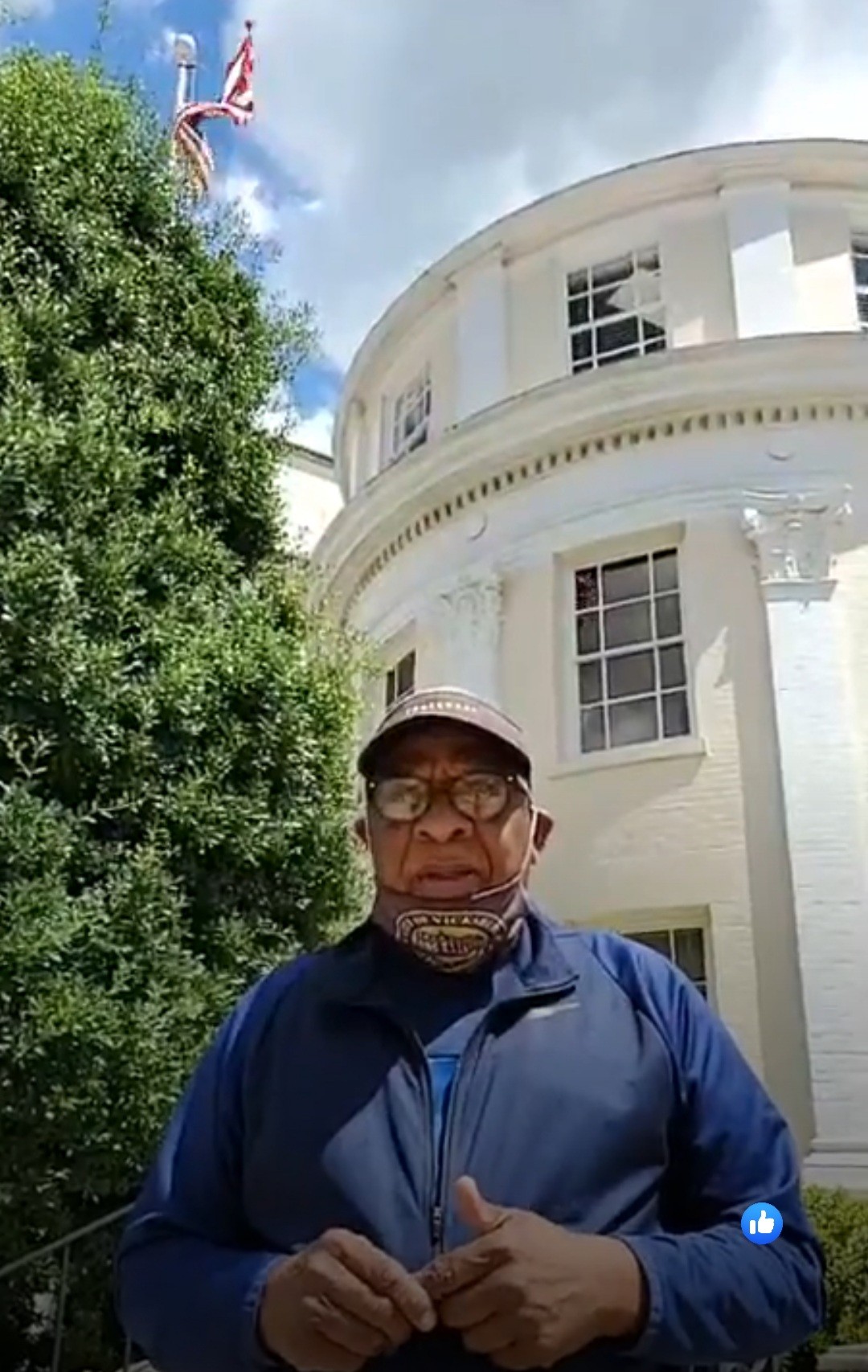 Vicksburg Mayor George Flaggs Jr. was offended by an online comment made by a former educator that tried to place the blame on him for any upcoming illnesses or deaths of school children.

“Mayor George Flaggs, Jr and Superintendent Chad Shealy can stop these schools from opening in August. So, if your child dies from COVID-19 or brings the virus home to you, then you know exactly where to place the blame.”

“I have had no input. I have not spoken to anybody [with the school board], and I think it is wrong to say or suggest in any comments that if somebody dies as a result of COVID-19, to blame me. I can’t speak for that board. I can’t speak for the superintendent, but I can certainly speak as Mayor George Flaggs, mayor of this city” said an emphatic George Flaggs in a live interview with the Vicksburg Daily News. “I have done everything I could to minimize the spread of this disease, minimize the lives that we could.”

The Vicksburg Warren School District has laid out a plan to reopen the schools in August. The debate around reopening the schools has evoked a lot of emotions, including today’s posts regarding Mayor Flaggs. 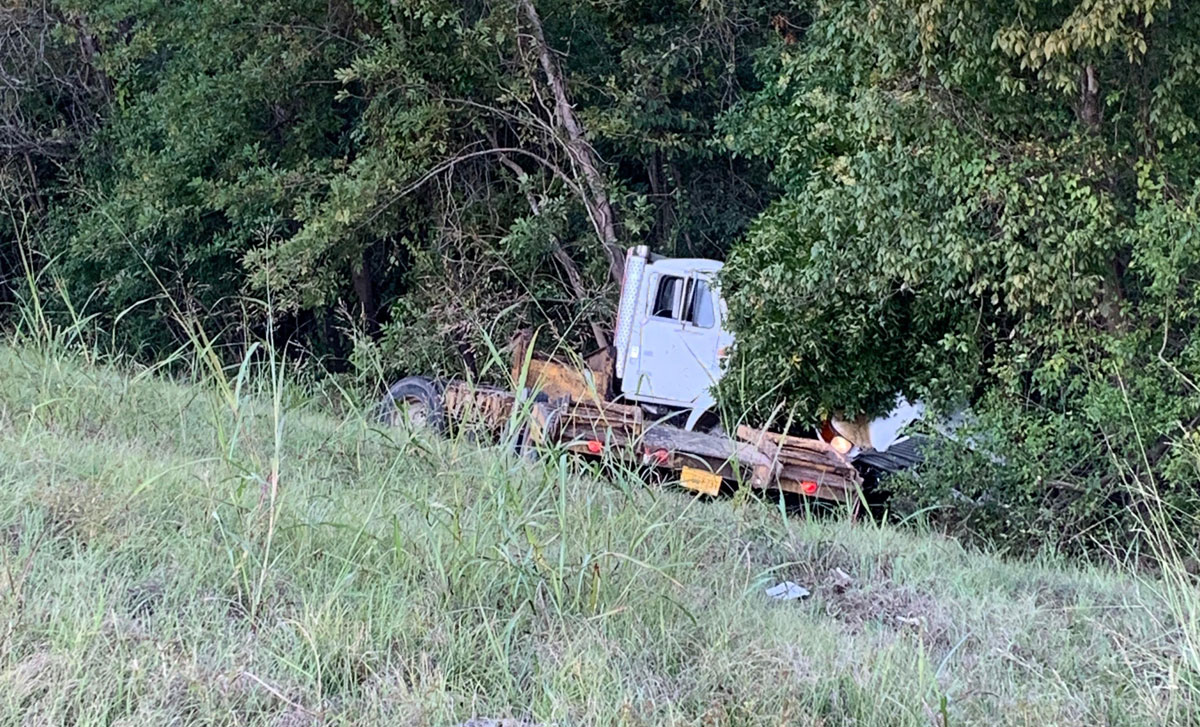