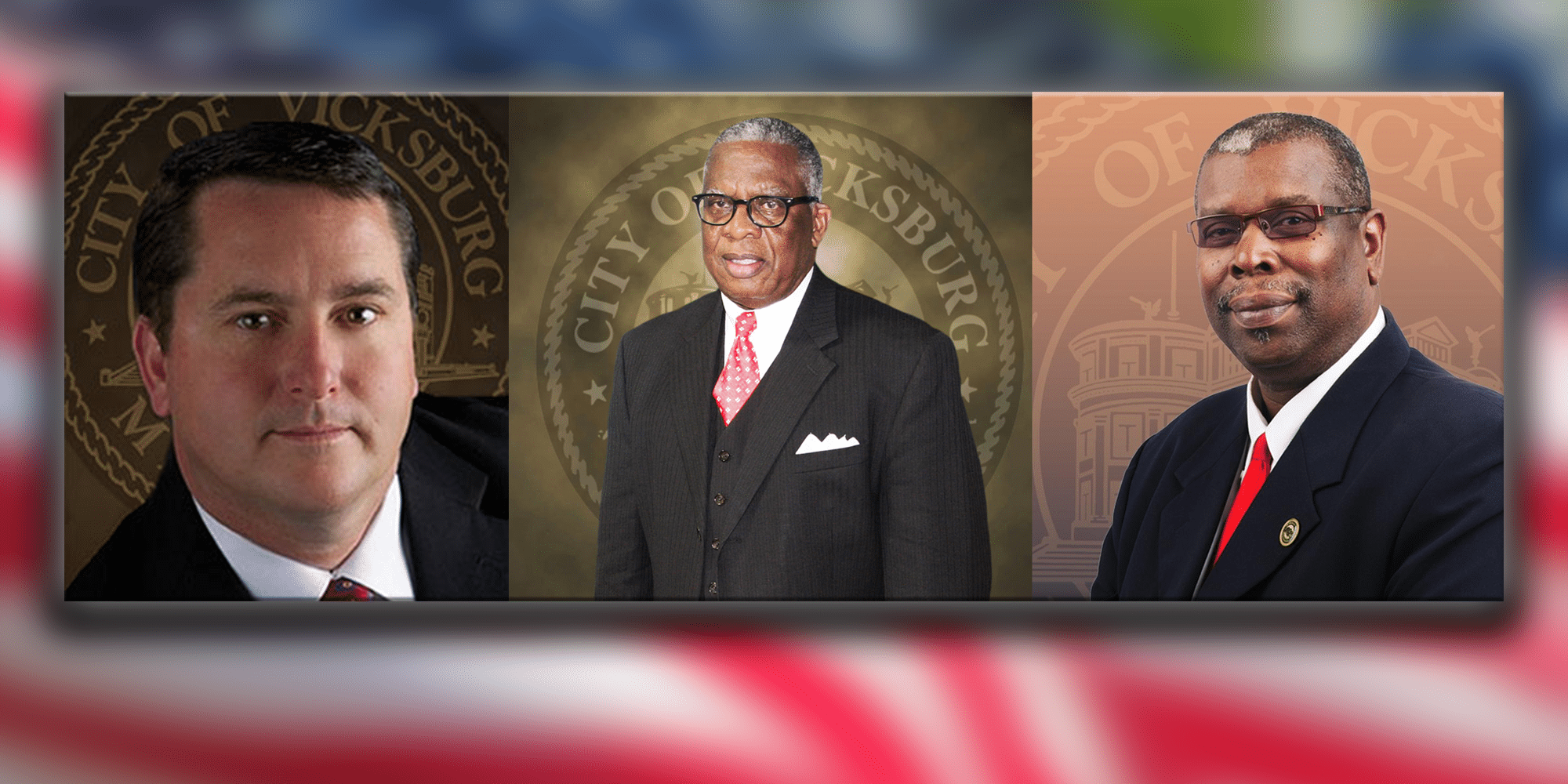 The South Ward race was a lot closer with challenger Vicki Bailey putting together a strong campaign that brought the election down to the wire. The first precinct to report in, the N0. 5 Fire Station, had Bailey with 315 votes and incumbent Monsour with 171. Those numbers had to thrill the Bailey camp and send chills down the spine of the Monsour group. The Travelers Rest Baptist Church precinct then came in with Bailey getting 19 more votes than Monsour and it wasn’t until Porter’s Chapel, a Monsour stronghold came through, that Monsour could exhale.

After all the precincts reported Monsour was ahead by only 120 votes and faced 226 absentee, affidavit and curbside ballots. It was enough votes to change the outcome if Bailey had enough supporters who voted absentee. 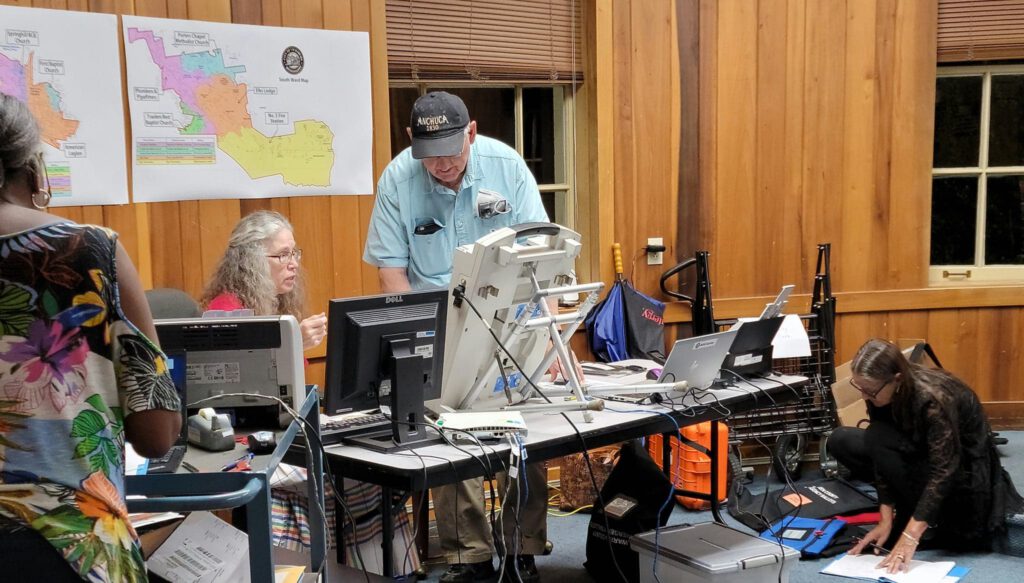 The South Ward alderman race came down to these absentee ballots. (Photo by David Day)

An almost three-hour, tenuous vote count ensued with the election commission rigorously processing each vote by hand and then through the machine. At 10:23 p.m. the commission announced to the Vicksburg Daily News they had the totals. When it was all counted, Monsour gained another 36 votes over Bailey from the absentees and was the clear winner. 2190 total votes were counted in the South Ward.

A total of 7389 ballots were counted according to the Election Commission number posted on the Warren County website.

All the vote totals are unofficial until the totals are certified by the appropriate commissions. Absentee ballots by mail have until 5 days after the election to arrive.

Full election results are below: 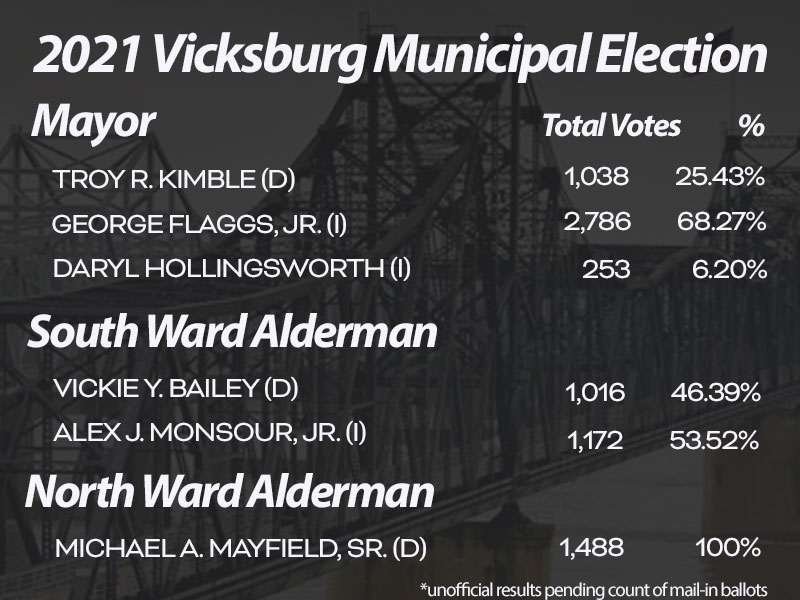