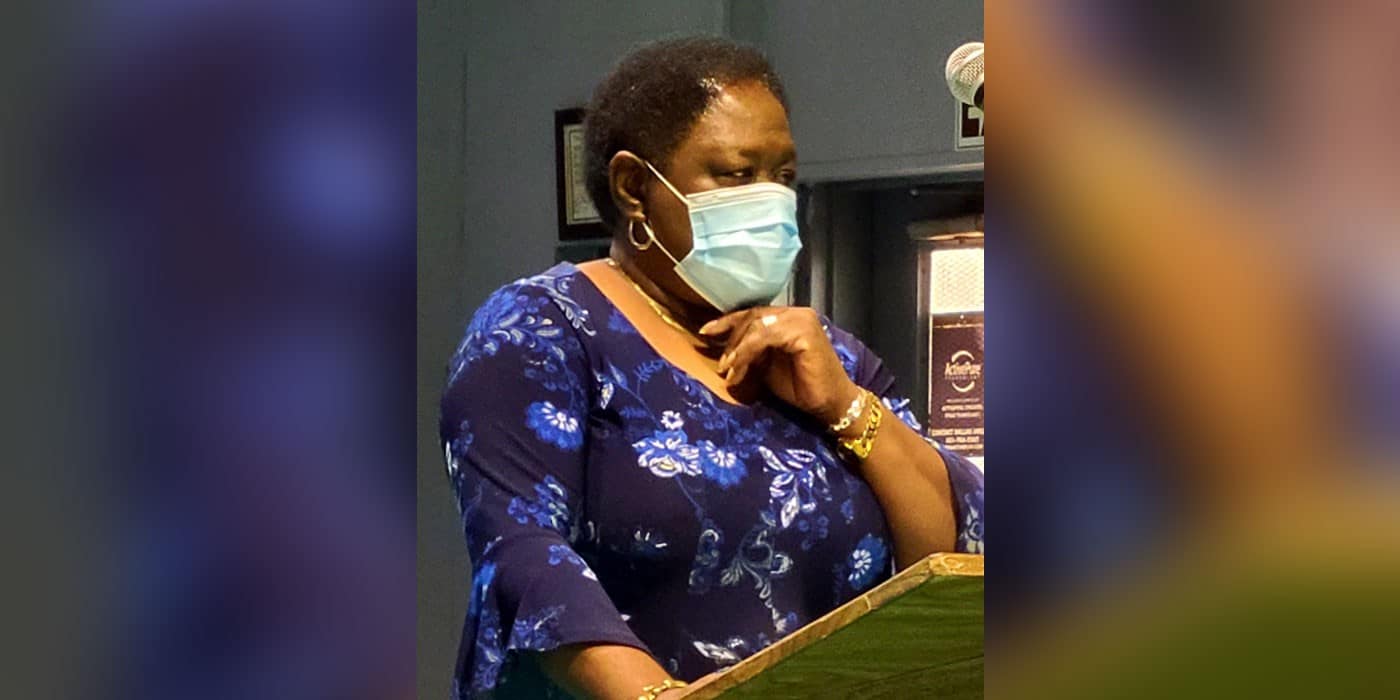 Vicksburg Mayor George Flaggs Jr. met with members of the Kings community Monday evening to discuss disbursement of improvement funds for the community.

At issue were the remaining $539,000 from the initial $1 million dedicated to Kings and improving facilities in the Kings, Ford Subdivision, Waltersville and Chickasaw communities. About $160,000 has been spent on mobile cameras, an assessment plan, signs and markers and a conservation project on Sherman Avenue. An additional $300,000 has been set aside to “…fund the upgrade of a private road behind Food Maxx and along Cornell and Kings Street for the construction of Jeffrey Subdivision, a commercial/residential development planned to provide housing in the Kings Community” as noted in a letter to the Mayor from the committee dated May 18, 2020. 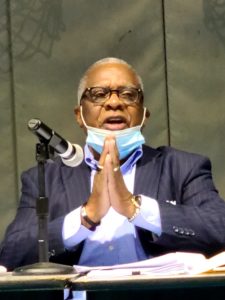 Flaggs formed the Transformation Committee in 2017 after announcing he was setting aside $1 million for the King’s community of the $9.36 million capital improvements bond issued that year.

The public meeting became confrontational with the mayor and committee Secretary Josephine Eatmon disagreeing on the fundamental purpose and focus of the committee.

“We don’t see it that way,” replied Eatmon, emphasizing that these are separate communities with separate needs.

The meeting ended with no decisions or next steps identified.

About 10 people attended the meeting who were not city employees or media.