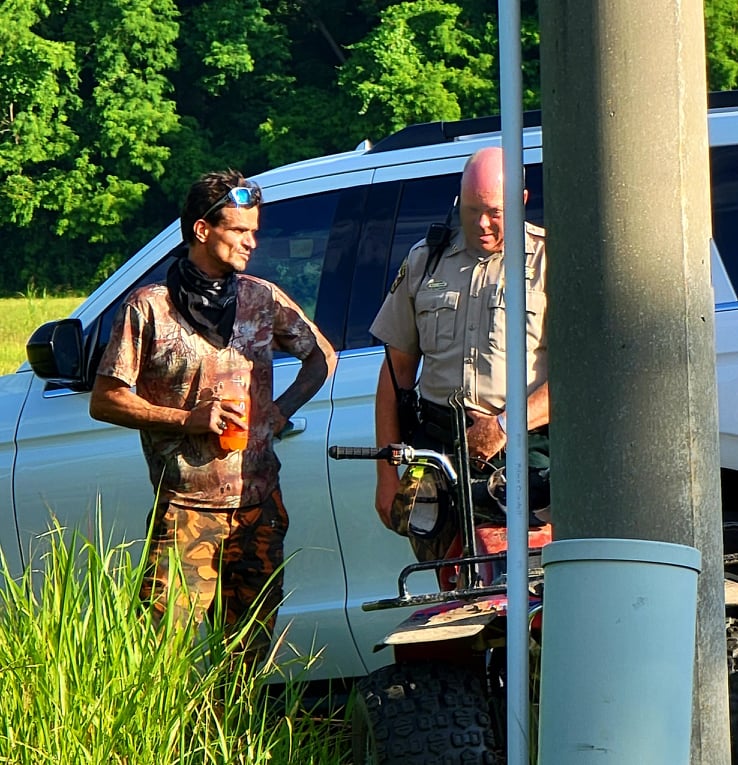 Deputies recovered a .22 caliber semi-automatic handgun out of Alexander’s pocket. 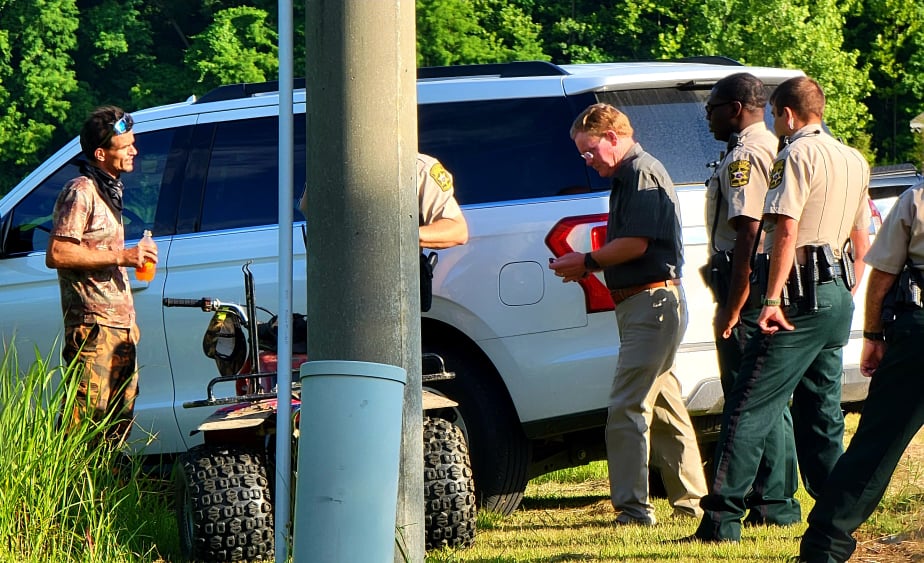 Alexander is a prior convicted felon and he had just bonded out of jail on August 10, 5 days ago on a charge of burglary and larceny related to a 3-wheeler stolen on June 6 from a residence in Warren County. On Wednesday, July 7, Alexander was spotted on the 3-wheeler, in a field near the YMCA on Clay Street by Deputy Sheriff Billy Joe Heggins and subsequently arrested.

The pistol Alexander had in his pocket had been reported stolen on June 5 from a residence on Bovina Cutoff.

Alexander has been charged with being a convicted felon in possession of a firearm and possession of a stolen firearm. He is being held without bond and should have an initial appearance tomorrow in Justice Court. Investigators will meet with the District Attorney’s office in the morning to discuss whether or not the DA’s office will file the necessary paperwork to revoke the original bond.