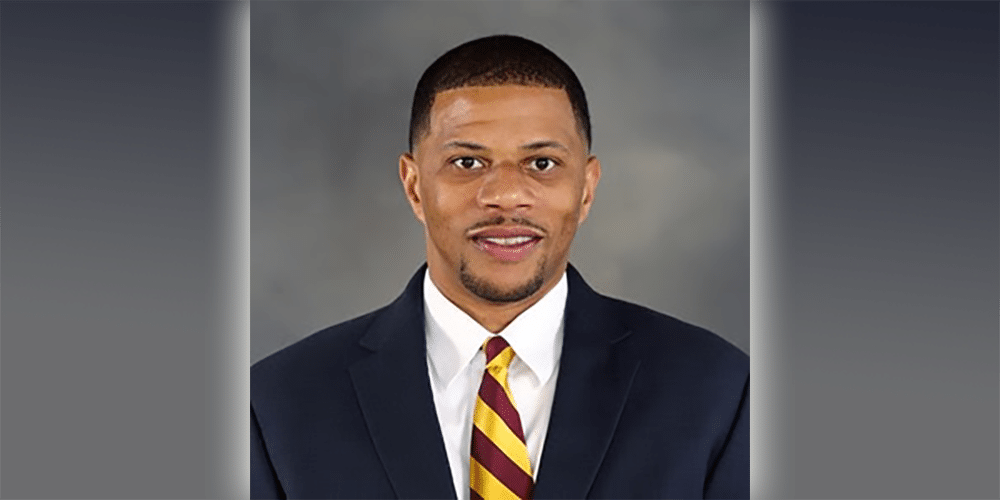 In his fourth season at the helm, Fitzgerald has guided the Bulldogs to a 13-2 record and an appearance in the semifinals of the Region 23 playoffs. 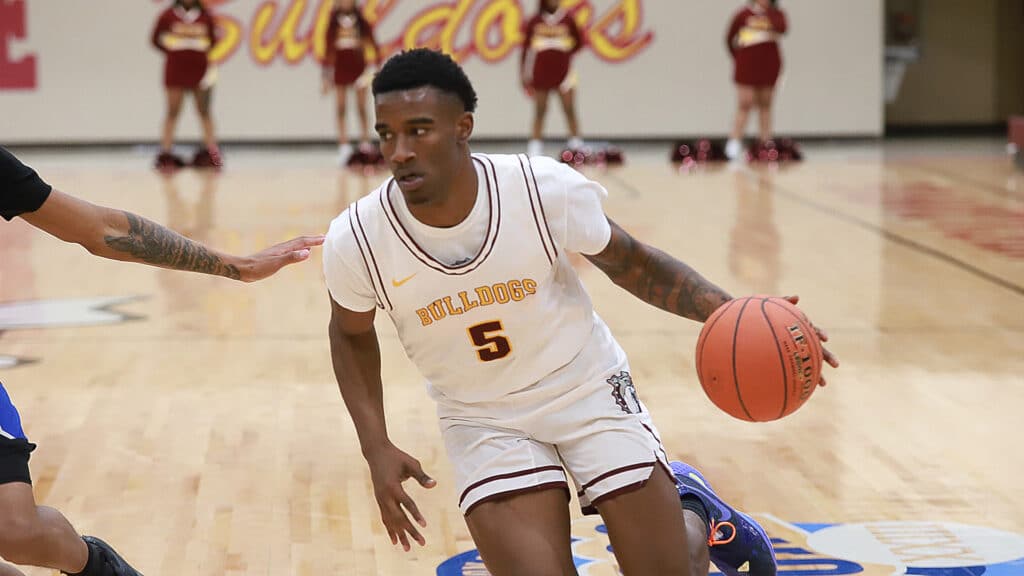 Sophomore guard Jordan Johnson, of Memphis, has been named MACCC South Division Player of the Year by the league’s coaches. Jordan and fellow sophomore guard, Damerius Wash, of Canton, were named to the division’s First Team for 2020-2021.