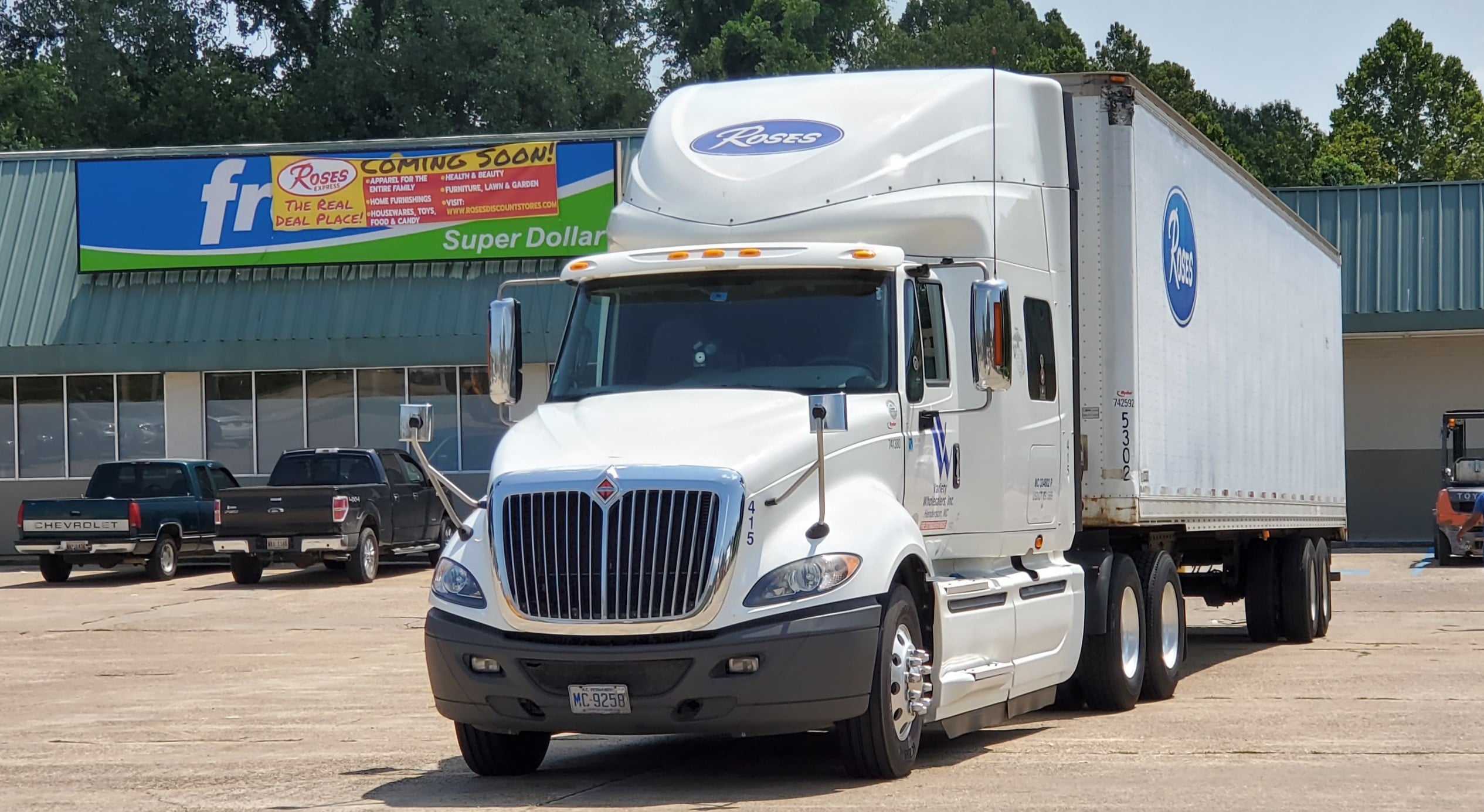 Roses has begun to move into the old Fred’s location on Halls Ferry Road.

The Vicksburg Roses will feature a huge assortment of name brand goods and will hire as much of the old Fred’s staff as possible.

In addition to bringing back as many of the old Fred’s staff as they can, Roses is hosting a job fair next Wednesday and Thursday, August 21 and 22, at the store location at 3427 Halls Ferry Road. Hours for the job fair have yet to be determined. Look for a notice on the door. 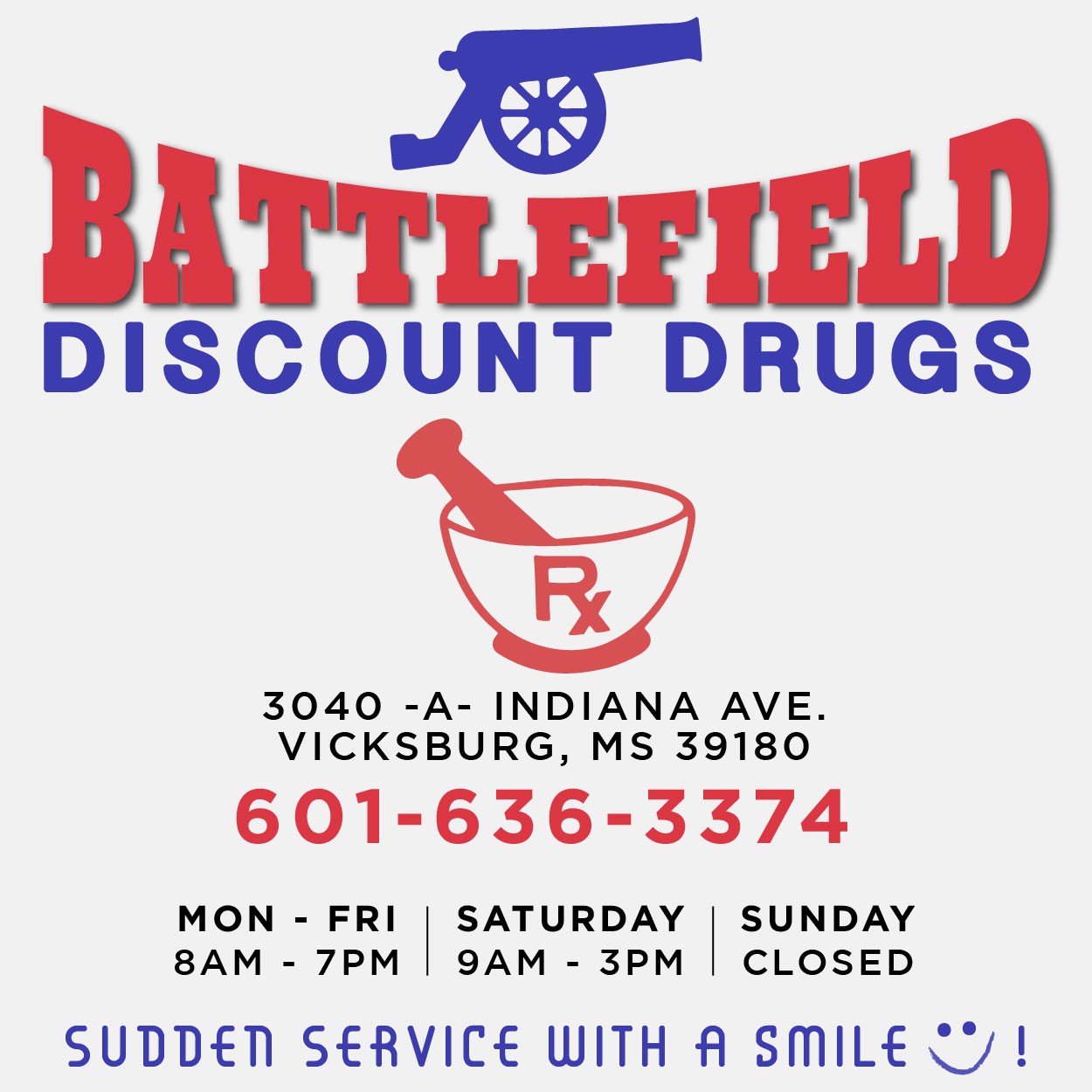 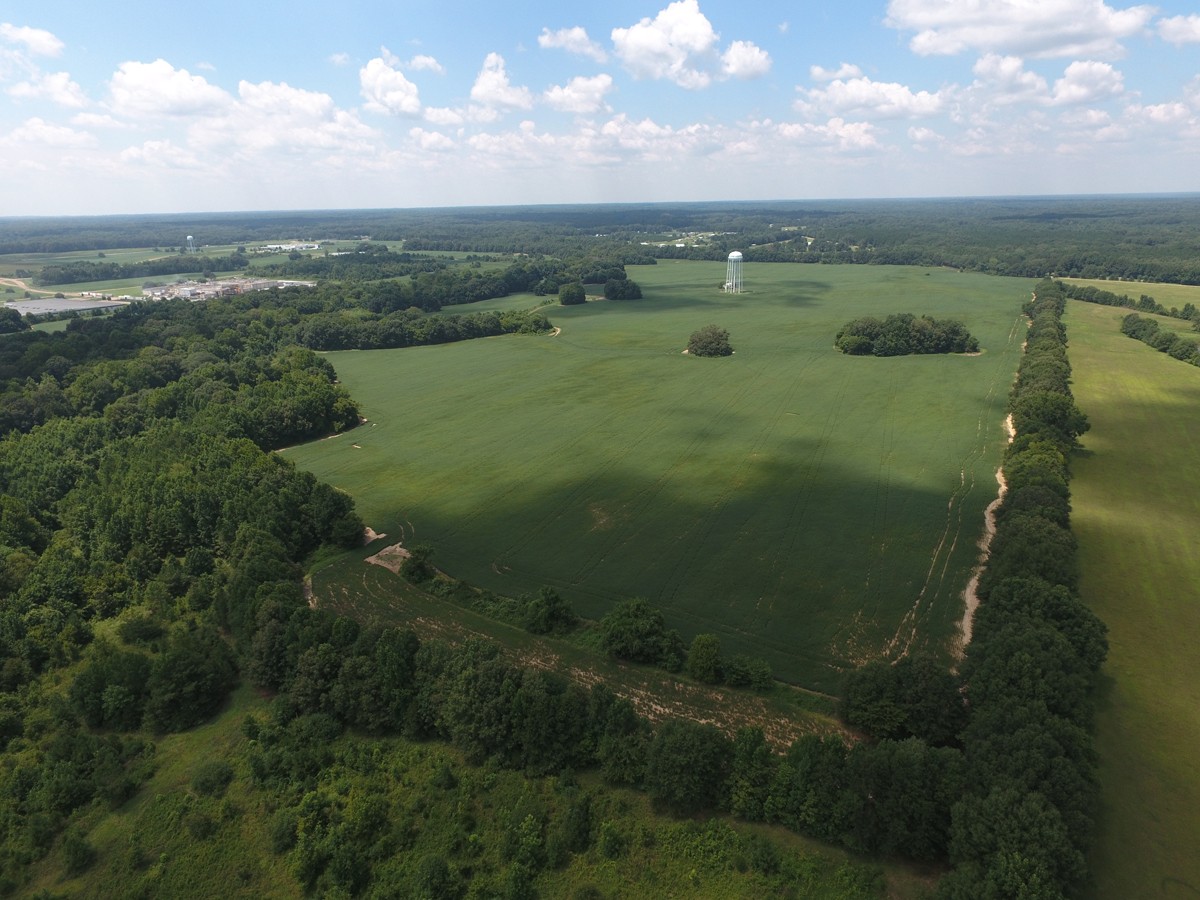 From the Vicksburg Warren Economic Development Partnership and Entergy Mississippi:

The certification is the culmination of months of work done by the Vicksburg Warren Economic Development Partnership in coordination with Entergy Mississippi. The work included a comprehensive review, due diligence and documentation generation for the three sites, in order to make them ready for prospective manufacturing or industrial projects.

Site location consultants and prospective companies require immediate response times and communities must be able to respond effectively and efficiently on very short notice. Entergy Mississippi works with communities to help them identify the due diligence and analysis needed to make sure their sites are ready for a project. Once the community has done what is required by the program, Entergy authorizes the Certification of the sites and provides resources to promote the certified sites and market them to national and international brokerage firms and site consultants.

“This is a very positive development for CERES and for our efforts to attract more companies to Vicksburg and Warren County, said Pablo Diaz, President & CEO of the Vicksburg Warren Economic Development Partnership, in a statement. “The certification process allowed us to document the strengths and weaknesses of our sites and to reduce the level of risk and due diligence that a potential company would need to undertake in order to decide to locate in our community. We are most thankful to Entergy Mississippi for working closely with us to accomplish this certification, and we look forward to partnering with them to market the sites and CERES in general to companies across the nation and the world.”

“As decision timelines for companies grow shorter, Vicksburg Warren County understands having sites ready for development is a necessity to remain competitive, said Ed Gardner, Executive Director of Entergy Economic Development. “Entergy is proud to add three sites in CERES to the growing list of certified sites in our service territory. I commend the Economic Development Partnership for making significant investments to meet the requirements of our program.”

Vicksburg Mayor George Flaggs added, “Entergy is a key partner in our economic development efforts and this certification is another example of their commitment to help communities in their service territory be prepared for success. We have had tremendous economic development success in the past few years, and Entergy has continuously been a close ally in that success” 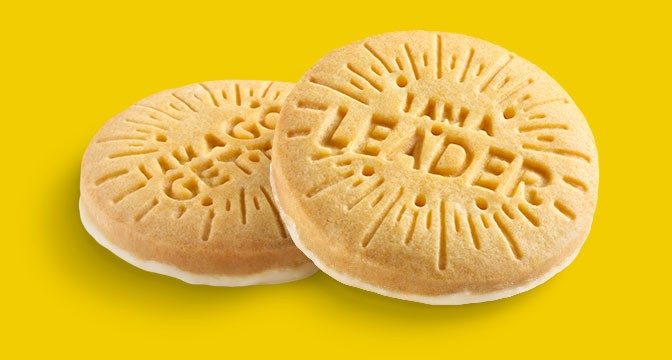 Good news cookie lovers. The Girl Scouts of the USA are introducing a brand new cookie this year.

The new cookie, called Lemon Ups, are crispy, lemon cookies baked with eight different motivational messages such as “I am a leader” and “I am a go getter” designed to lift your spirits. The new flavor is being offered in a limited number of markets.

But never fear. If lemon cookies are your thing, also check out Lemonades, a lemon-icing-topped shortbread variety.

“Everyone loves Girl Scout Cookies—but the program is about so much more than cookies,” said GSUSA CEO Sylvia Acevedo in a press release. “Girls learn about entrepreneurship as they run their own cookie businesses. The important business and financial literacy skills girls learn through the program are proven to build their leadership skills and position them for success in the future. When you purchase cookies you are helping girls power their Girl Scout experience and you’re supporting female entrepreneurs.”

Of course, don’t forget the perennial favorites such as Thin Mints, Samoas and S’mores. This year also features a refreshed package design.

Girl Scout Cookies can only be purchased from a registered Girl Scout. To find Girl Scouts selling cookies near you, visit www.girlscoutcookies.org. While you’re there, check out all the sinfully delicious cookie flavors available.

The retail landscape for milk producers is changing, and big producers are struggling to keep up.

Yesterday, Borden Dairy became the second major U.S. milk supplier to announce a bankruptcy reorganization. For Borden, the move is “designed to reduce its current debt load, maximize value and position the Company for long-term success,” the company said in a statement.

“[T]he Company continues to be impacted by the rising cost of raw milk and market challenges facing the dairy industry,” Borden CEO Tony Sarsam said in the release.

The cost of raw milk has gone up 27 percent in the past year and is expected to rise more despite retail prices dropping, according to Bloomberg.

“These challenges have contributed to making our current level of debt unsustainable,” Sarsam said.

Consumers are also switching to plant-based alternatives such as soy, nut, rice and oat milks.

In March, the Dairy Farmers of America reported that net milk sales dropped by $1.1 billion since 2017, a decrease of 7.5 percent.

“While milk remains a household item in the United States, people are simply drinking less of it,” Borden CFO Jason Monaco told Bloomberg. “In parallel, since the turn of the century, the number of U.S. dairy farms has rapidly declined.”

Bordon was founded in 1857 and its cow mascot, Elsie, is widely recognized. The company employs 3,300 people.

Stressing that it is “business as usual” at Borden, Sarsam noted that the Company had proactively filed expected motions as part of the court-supervised process, which allow it to pursue day-to-day operations. 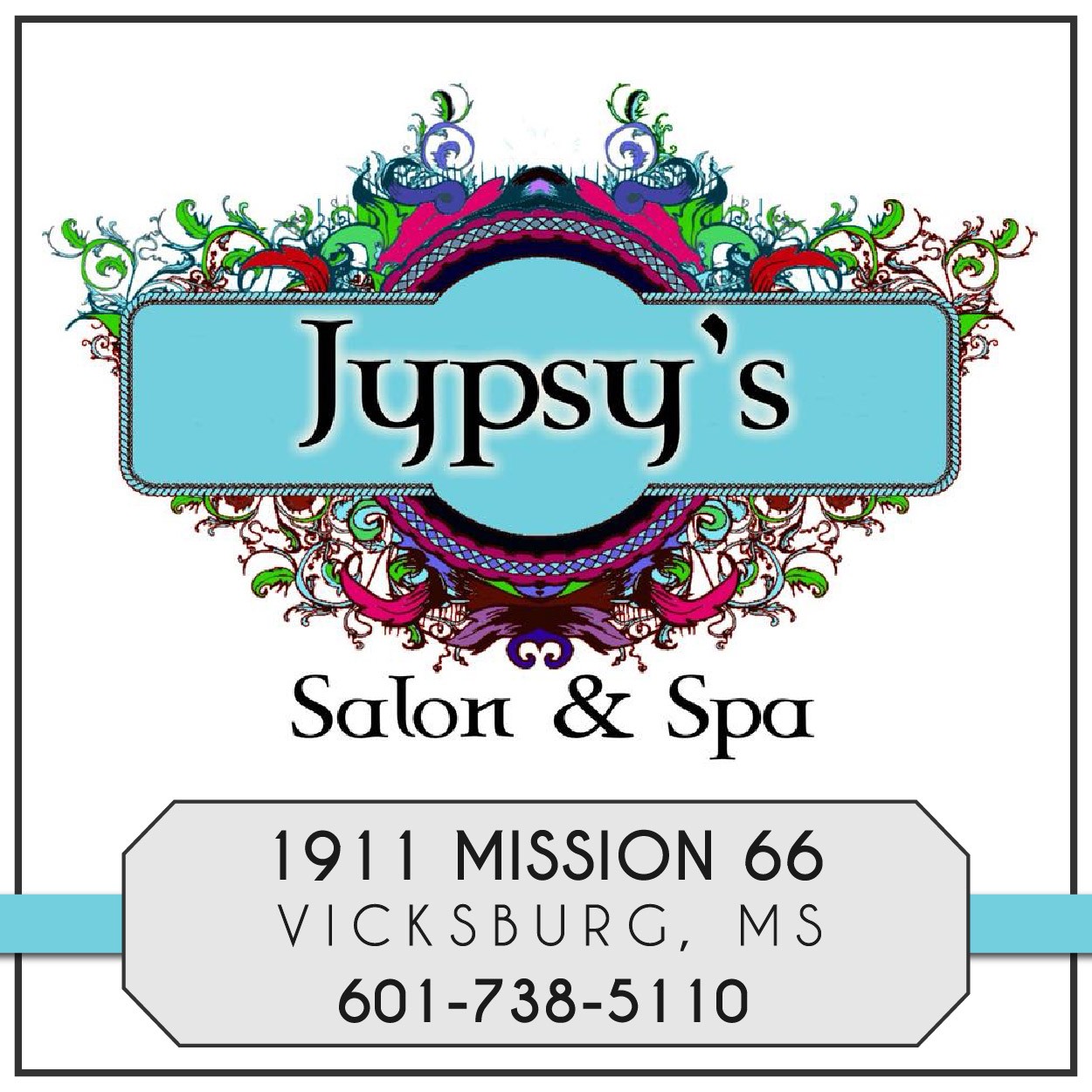 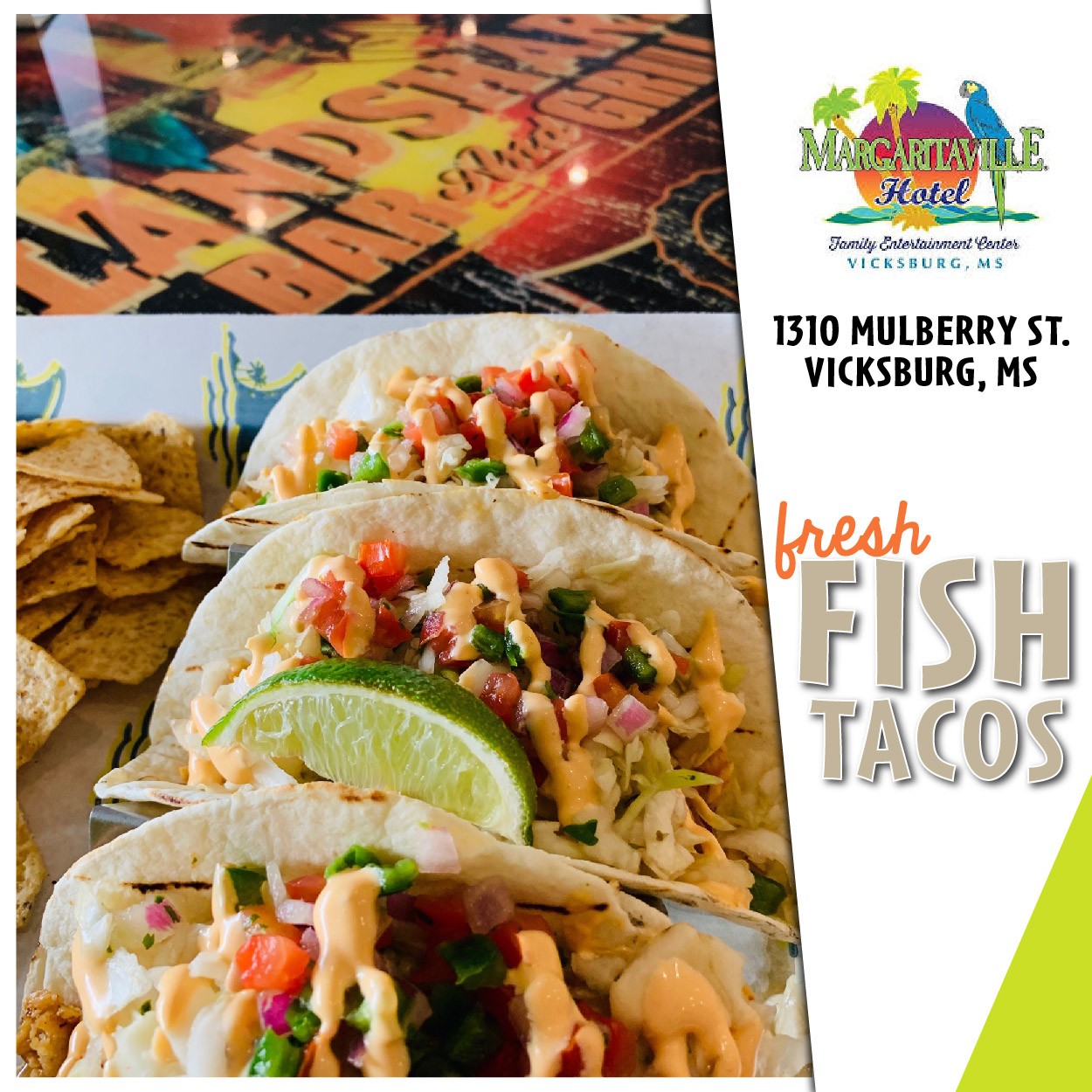