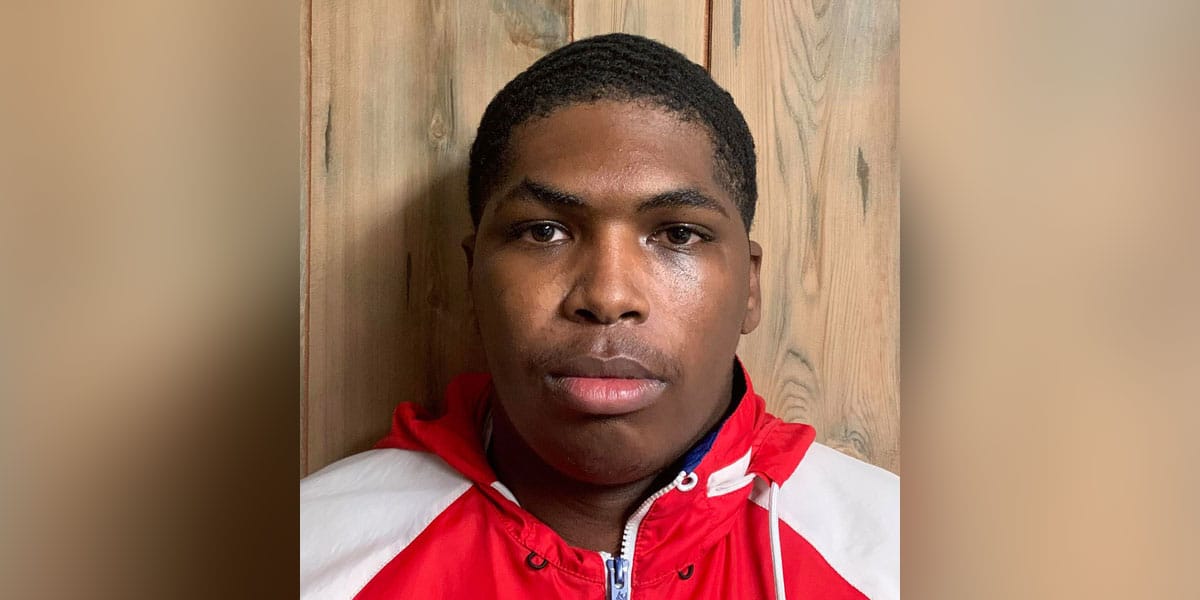 Madison Parish in Louisiana has recorded its first homicide of 2021.

Jacorian Williams, 20, an employee of the Tallulah Police Department, is in jail following a shooting in the early hours of Saturday morning.

Deputies responded to the area of South Elm Street just after 2 a.m. for a reported shooting, according to Madison Parish Sheriff’s spokesman Brandon Wilcher. A victim was transported by North Louisiana Ambulance Service to the Madison Parish Hospital where he was pronounced dead.

A short time later, deputies took Williams into custody without incident. He is being held without bond in the Madison Parish Jail, charged with second degree murder.

Wilcher declined to provide the name of the victim as family notifications have not been completed. He added that Williams is not an enforcement officer; he was employed as a dispatcher.