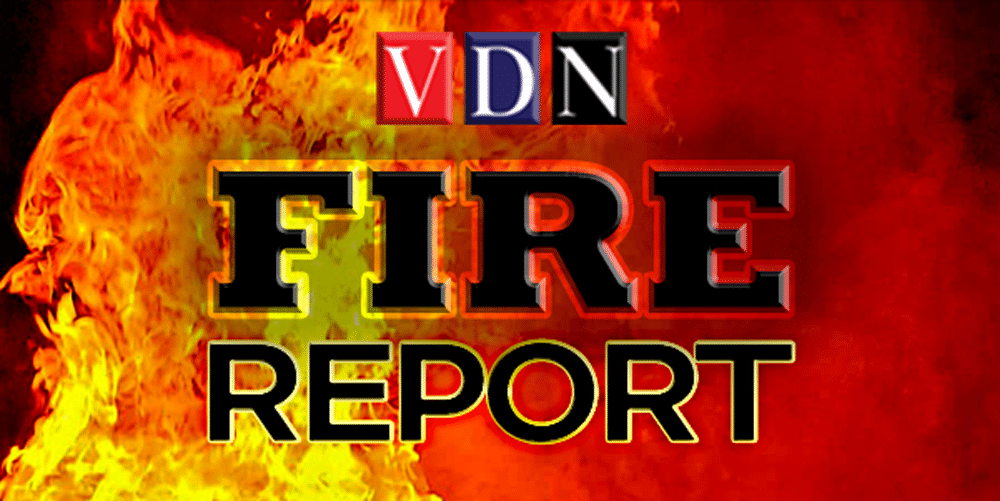 A major fire erupted Sunday at the Railroad Museum in McComb.

Firefighters responded to the blaze, which engulfed most of the facility located at 108 North Railroad Boulevard, according to a report by WLBT.

The fire reportedly started on the north side of the building, destroying priceless artifacts, archives and photos. WLBT reports that crews were able to save some of the artifacts, however 65 – 70 percent of the building is reported to be a loss.

It’s operating hours were Monday – Saturday, so luckily it was not open to the public.

Details concerning how the fire started are unavailable at this time. The State Fire Marshal is expected to be summoned to help investigate what started the incident.

USACE Vicksburg District holds ‘Wear it to Win it’ contest