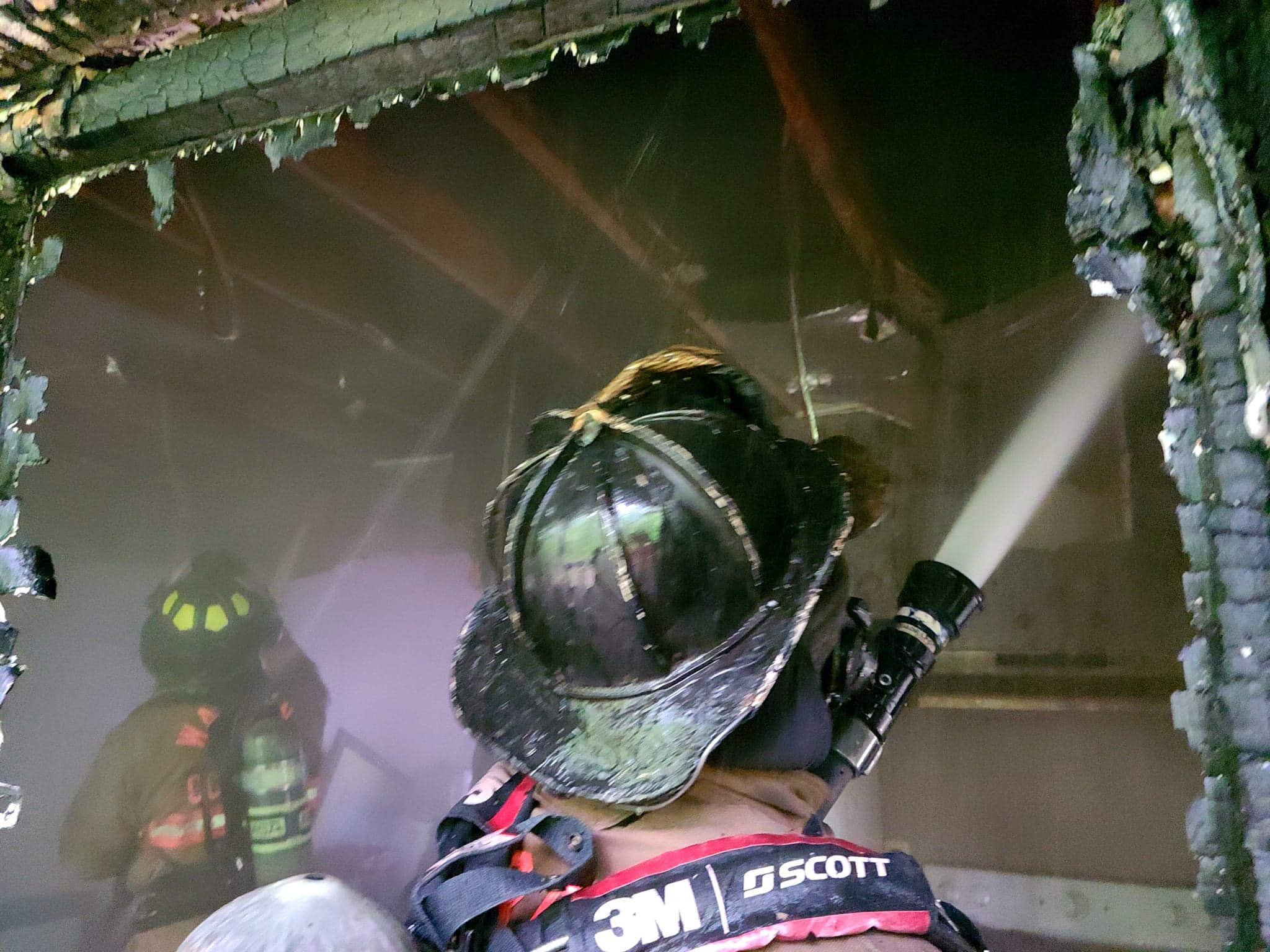 Warren County Fire Coordinator Jerry Briggs reports that as of 7:45 a.m. the fire at Azalea Trace Apartments is deemed under control.

Firefighters are now working to locate hot spots and extinguish those. 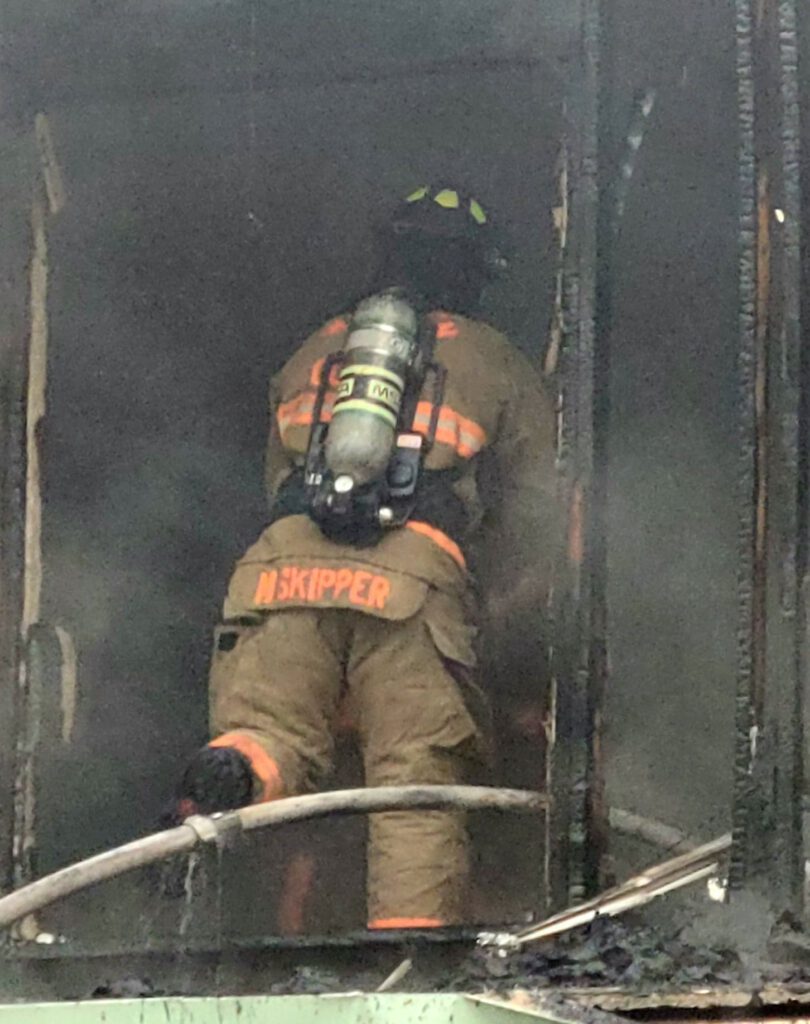 At around 7:30 a.m. a second page was sounded for additional manpower. Briggs indicated that the fire itself was contained to two units, however, the entire building is expected to be impacted by heat, smoke and water damage. 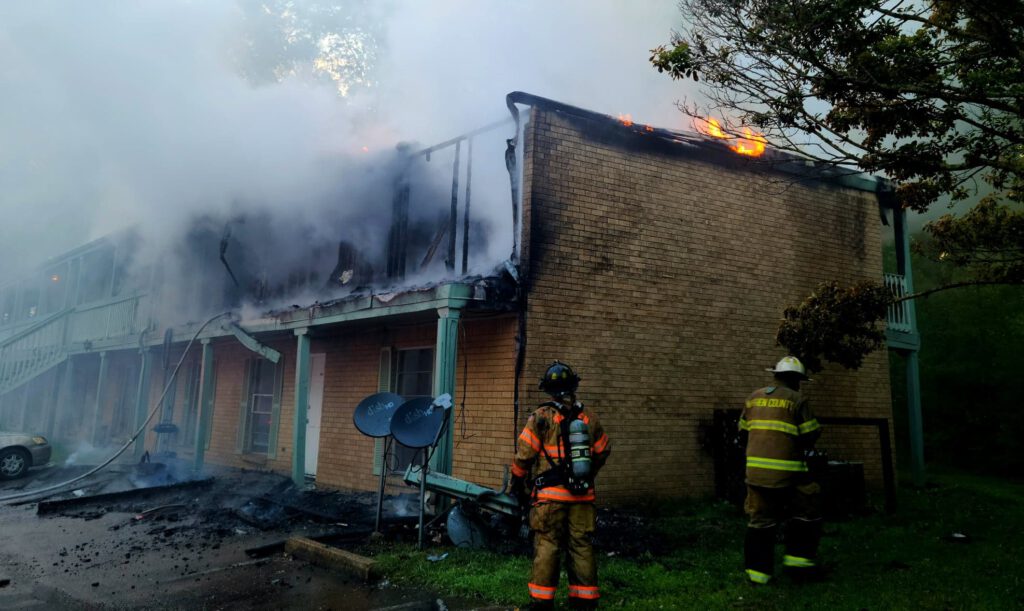 The scene at building No. 7, Azalea Trace apartments. Photo by David Day

Firefighters are expected to be on the scene for several hours as a precautionary measure to make sure that the blaze does not rekindle.

Fisher Ferry Water District has representatives on scene and has indicated that the water system has ample water to serve their customer base while providing an adequate supply for fire suppression.

VDN will continue to monitor developments and bring you additional information as it becomes available to us.