A home in Openwood Plantation suffered significant damage in a fire Thursday night. 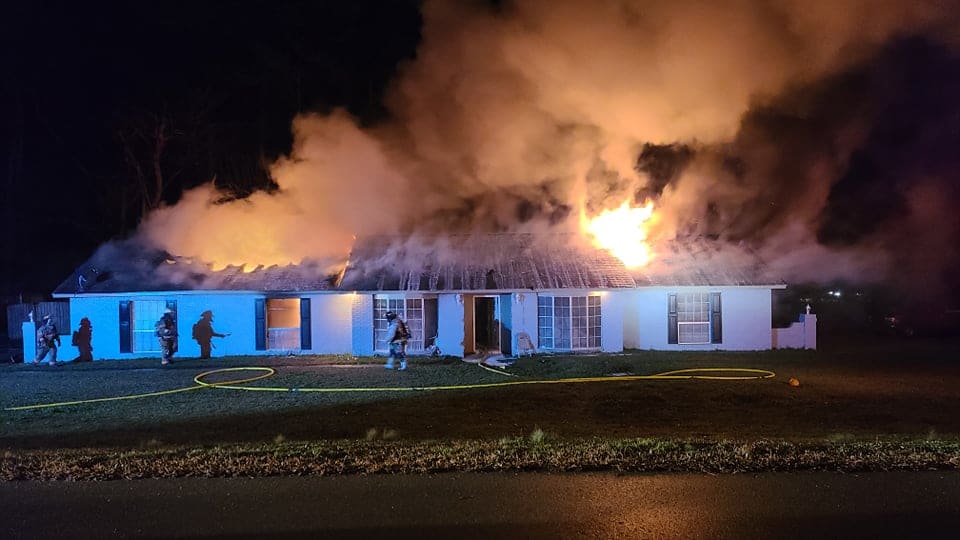 Responders were dispatched to the home at 201 Plantation Drive multiple times Thursday.  The first report was made at 6:52 p.m., which turned out to be an issue with an underground transformer near the home.

Firefighters then alerted Entergy of a potential issue at or near the home and Entergy crews were dispatched to the area.

At 7:48 p.m., units responded to a second call to the home, which was filled with smoke.  They also cut power to the home, as the source of the issues was believed to be electrical in nature.

The Entergy crew, still working nearby, reported heavy smoke and flames coming from the home just after 10 p.m. 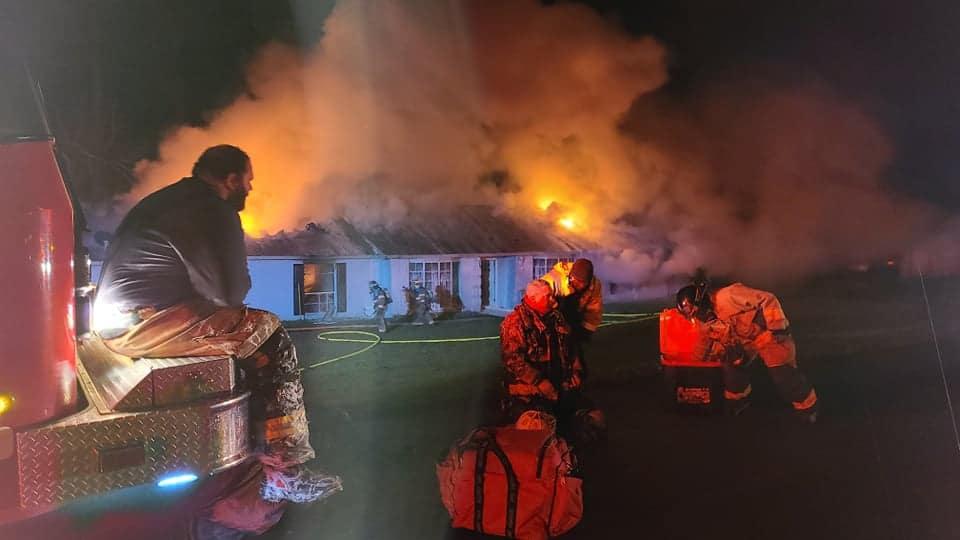 First arriving officials say that no one was home at the time of the fire and there were no injuries.  A neighbor allegedly saw the homeowner leave about an hour prior to the fire starting.