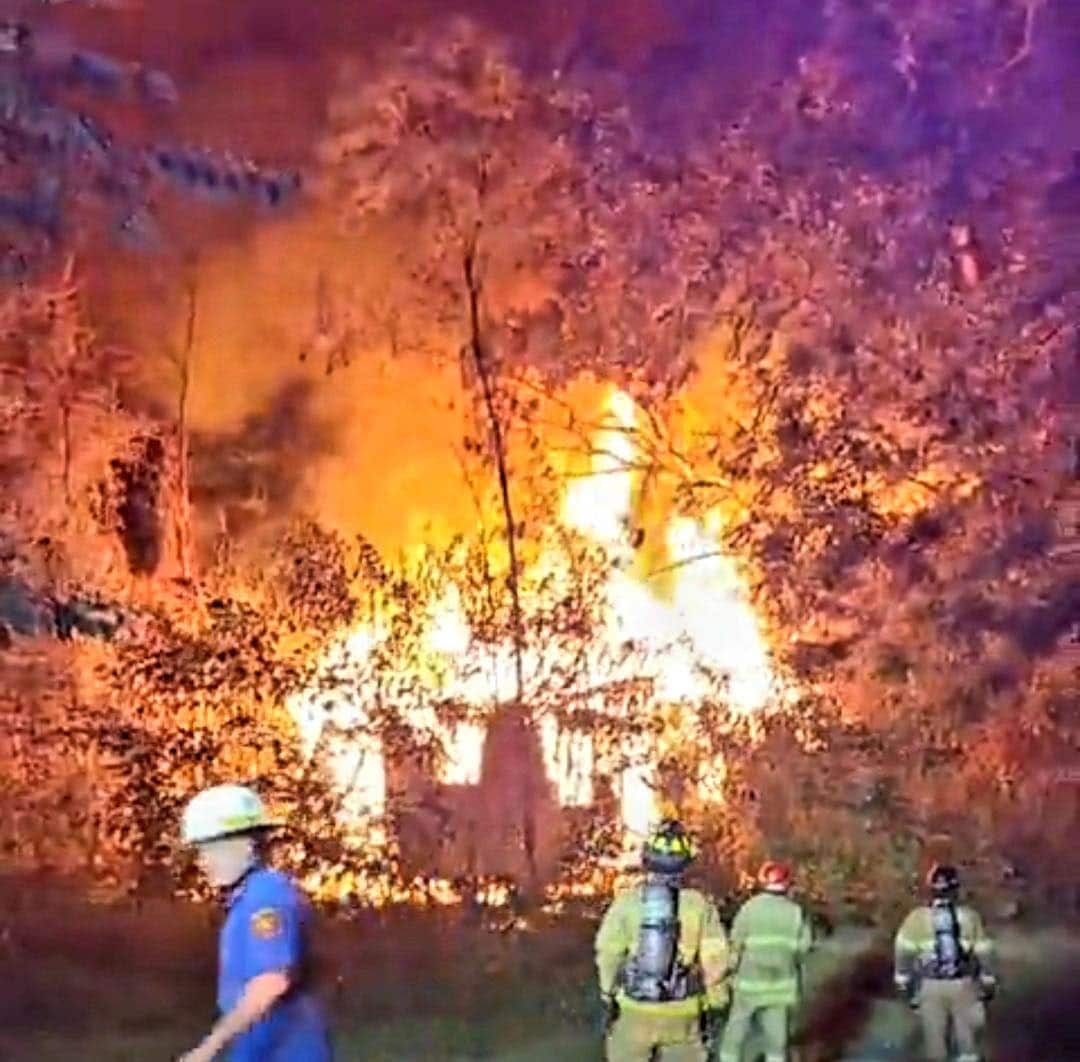 The reportedly vacant wood-frame house was fully engulfed in flames when they arrived. Callers to 911 indicated a squatter sometimes occupied the house. There was no indication as to the origin of the blaze.

The fire remains under investigation.