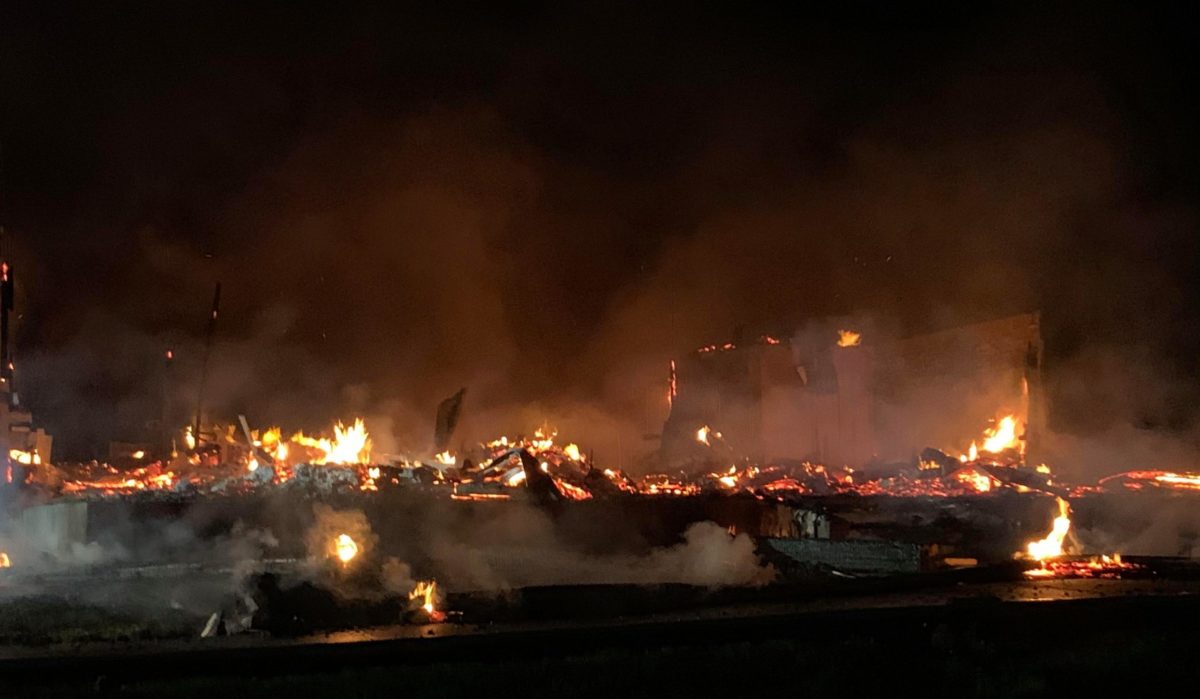 At around 8:20 p.m. Wednesday, Warren and Yazoo County firefighters responded to a residential fire at 9950 State Highway 3. The home is about a mile and a half south of the Yazoo-Warren County line in Warren County.

Upon arrival firefighters reported that the structure was already more than 60% involved.

According to tax records, the home is owned by Charles and Kristie Sellby. The residents were not home at the time of the incident, and no injuries were reported.

Culkin Units 202 and 209 along with Northeast Engine 503 were dispatched to the scene. An engine from Yazoo  Tri-Community Fire was also on scene. Engines 209 and the Yazoo apparatus were used to shuttle water to the fire as the closest available hydrant was over a mile away.

The cause and origin of the fire is under investigation.