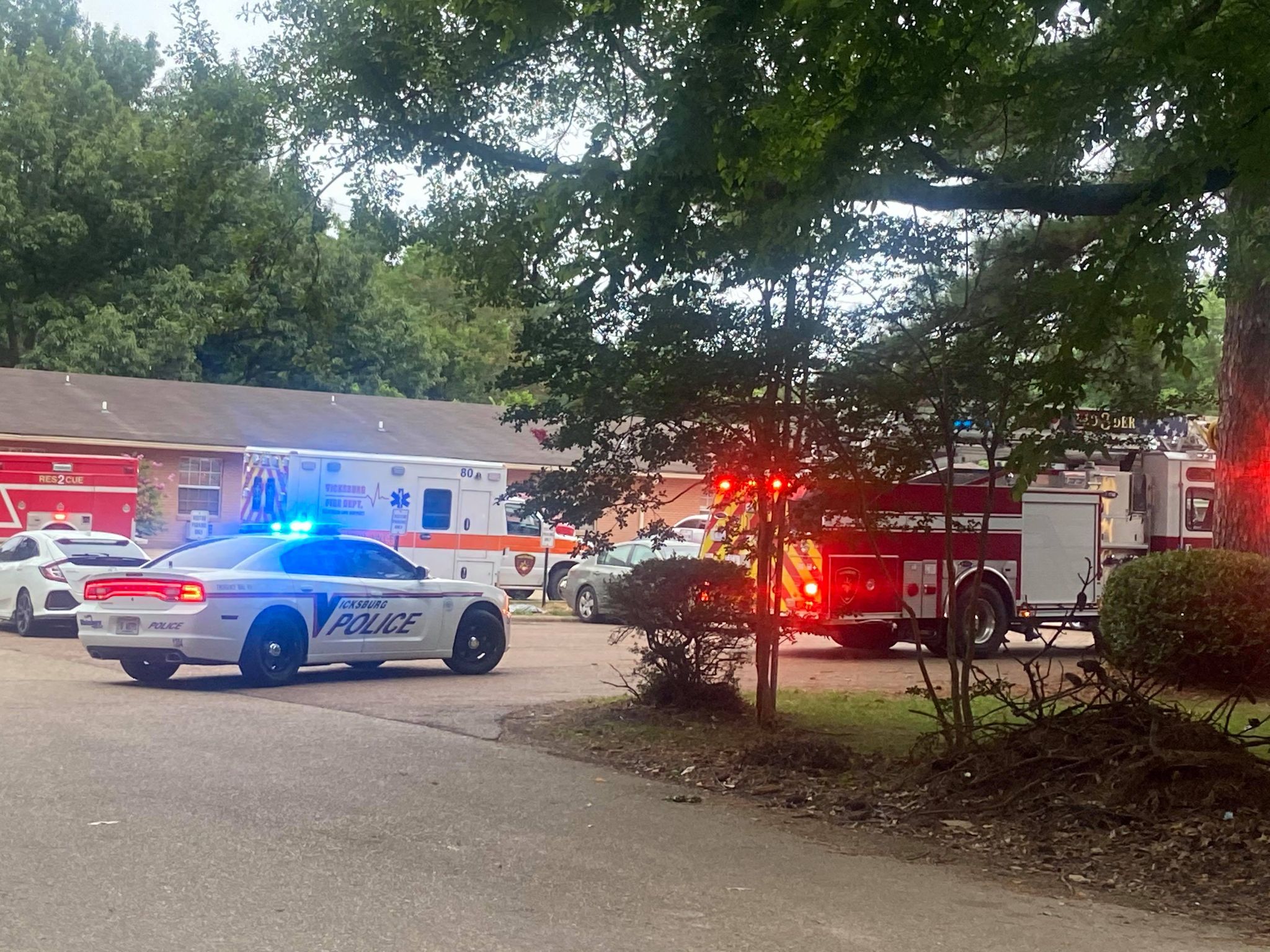 Engine 2 was the first on the scene and reported there was no smoke. Once they entered the building, they reported smoke inside but did not see any fire.

They suspected an air conditioning unit was smoking and headed to the roof. E-911 announced the room number as Ladder 1 and Platform 3 arrived along with Rescue, Battalion 1 and several other first responders.

One section of the nursing home was evacuated. No injuries were reported.