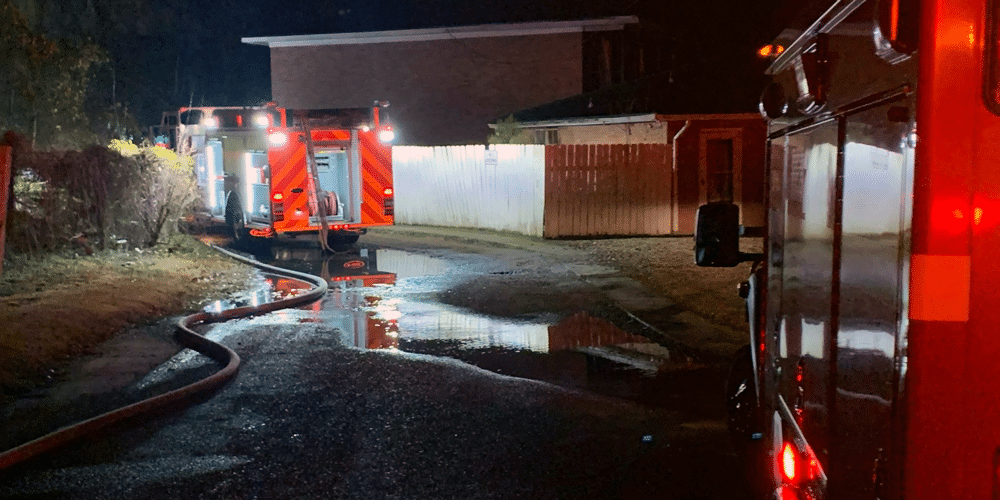 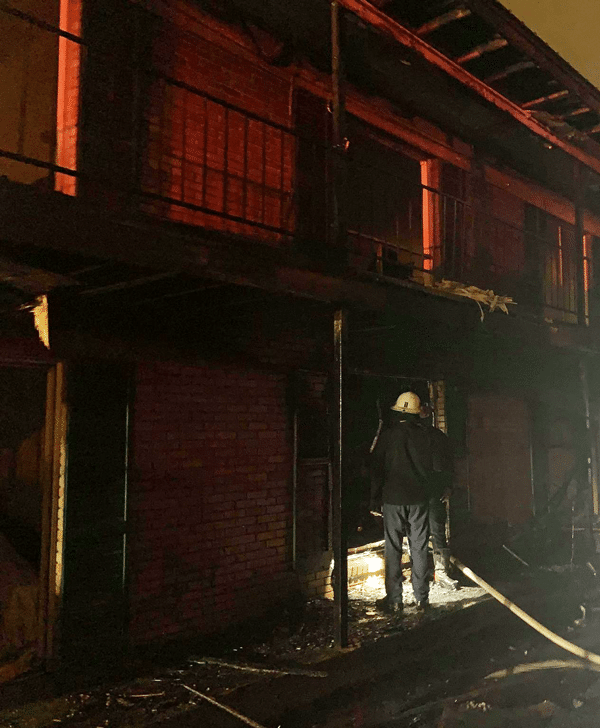 Vicksburg fire fighters were dispatched to the complex at around 9:20 p.m. Engine 2, Ladder 3, Platform 1, Rescue, a Fire Medic Unit, along with Battalion Chief Tim Love and Chief Craig Danczyk, responded to the fire.

The fire was contained to one building. Although the blaze spread quickly and caused severe damage to the structure, there were no injuries resulting from the fire.

Representatives of the American Red Cross were on the scene to aid the victims whose homes were damaged.

Chief Danczyk said the cause and origin of the fire remain under investigation. Fire Investigator Nathaniel Williams also responded to the scene.