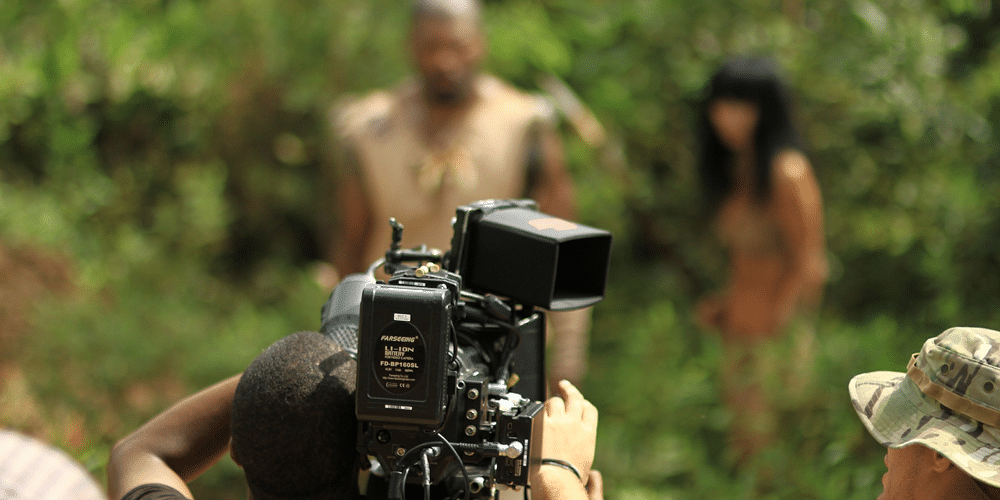 (Image by David Condrey from Pixabay)

A project called Jones Plantation, directed by Andrew Treglia is seeking to fill 16 roles for an upcoming film project in the Natchez and surrounding area.

Lead roles will pay $200-$250 a day. Supporting roles range from $100-$200 a day. Those interested must submit, or have an agent submit, an actors access pitch link to [email protected]. Callbacks may start as early as August 26.

A few other roles will be cast and shot after principal photography.