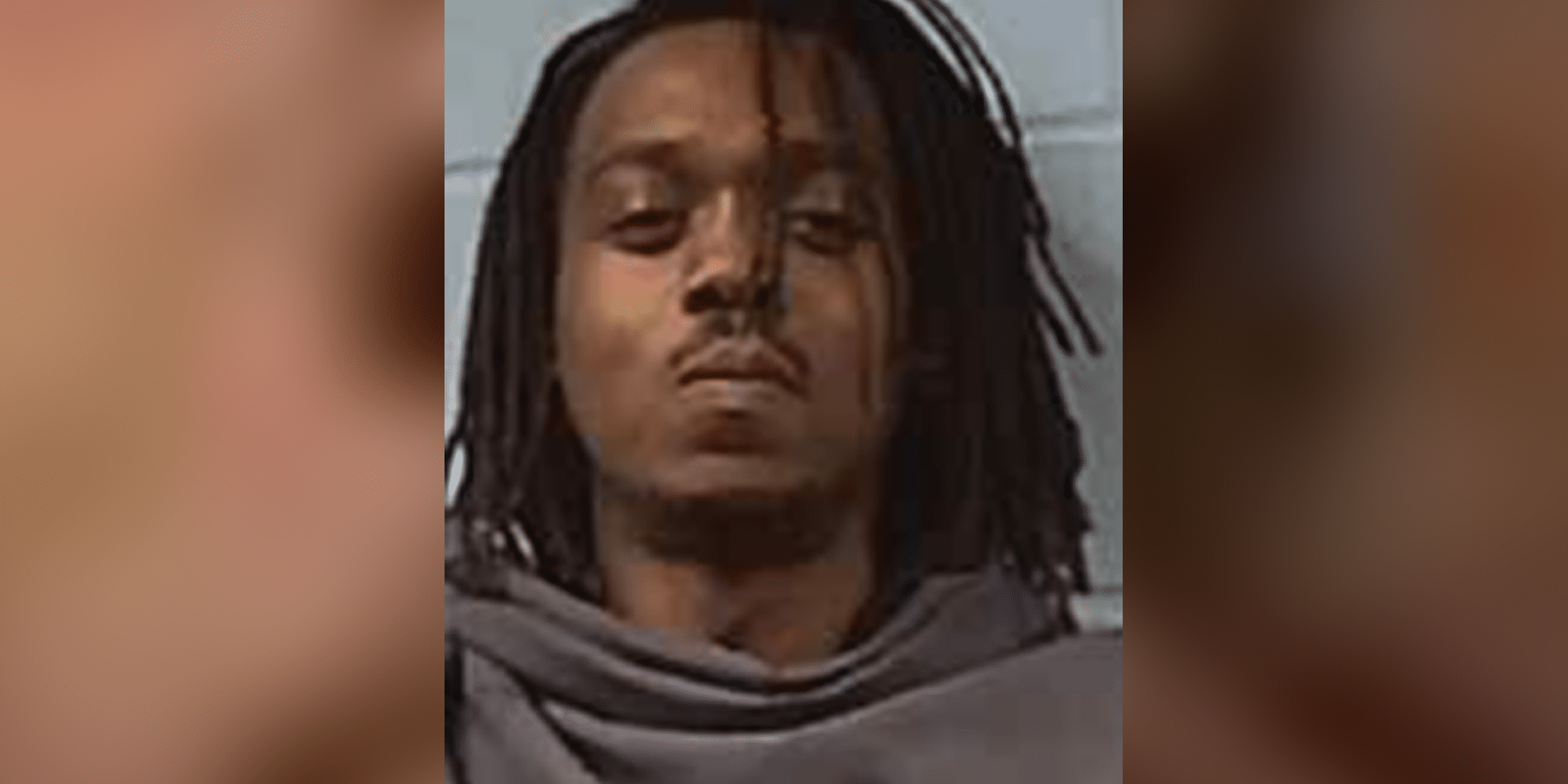 Cardell Hicks was arrested for felony DUI Thursday night after a traffic stop on Clay Street.

Around 11:30 p.m. Thursday, Hicks was stopped by Vicksburg police on Clay Street for improper equipment.

During the stop, Hicks was found to be driving under the influence and was taken into custody.

Hicks is now facing his third offense. His first offense occurred in 2017 and the second earlier in 2021. Both cases were presented before the Vicksburg Municipal Court.

The initial court appearance was made on Friday before Judge Allen Derivaux who issued him a $10,000 bond and bound his case to the Warren County Grand Jury.