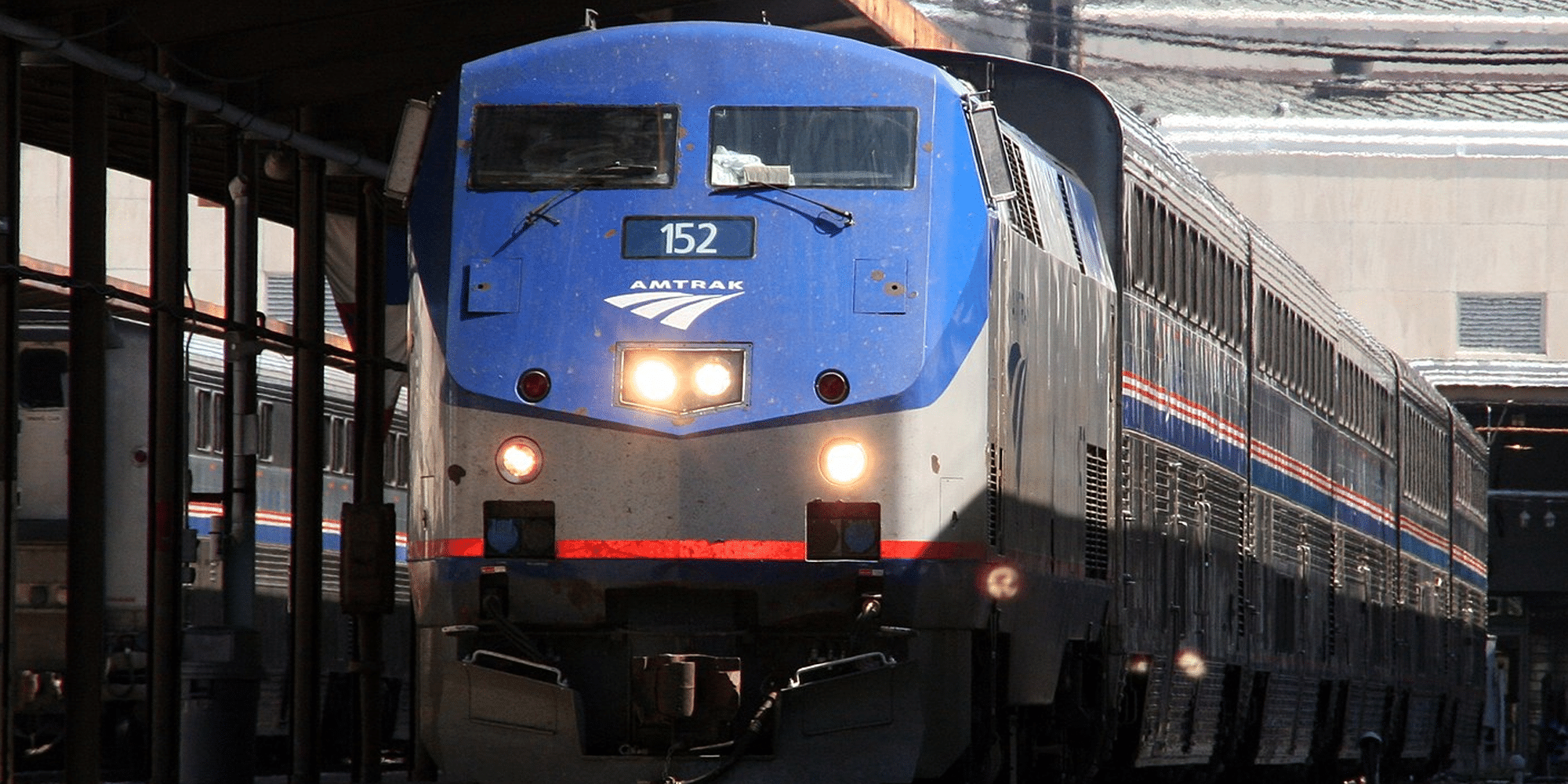 New Orleans, LA, October 9, 2005 - Amtrak began service out of New Orleans today, October 9, for the first time since Hurricane Katrina destroyed the rail lines. Amtrak is proud to restore operations to and from Union Passenger Terminal to both serve passengers and to help the city rebuild. Robert Kaufmann/FEMA

The federal board tasked with handling railway disputes has made its first decision in the Gulf Coast passenger route case: It denied freight rail’s petition to have Amtrak’s complaint thrown out.

That means Amtrak is at least one step closer to knowing how viable its plans are to return passenger service to the Gulf Coast in 2022. The proposed route would connect Mobile to New Orleans with four stops in Mississippi.

Amtrak filed its complaint with the board in March, arguing freight rail companies would continue to stall against returning passenger routes to the Gulf Coast without intervention. Freight company CSX owns tracks Amtrak would need to access along its planned route.

On Thursday, the Surface Transportation Board filed its decision against CSX and its request the whole case be stopped in its tracks. CSX argued for more traffic studies before the board got involved. It also argued that the route shouldn’t move forward because some Alabama officials were against the service and its potential impacts on the Port of Mobile.

Ultimately, the history of disputes is what prompted the board to assert its need to hear and decide on the case.

In its written decision, the board said the case will “provide a forum to assess precisely the matter of concern to Alabama state officials and others.” If anything, the board wrote, the lack of unanimous state support showed the need for its intervention.

Mississippi and Louisiana officials have largely been in favor of the passenger route and the economic boost it could bring to the Gulf Coast. The former service that ran through southern Mississippi ended following Hurricane Katrina just over 15 years ago.

In its decision, the board announced a schedule for the proceedings over the case. The transportation board handles complaints similar to a courtroom. In the coming months, both Amtrak and the freight rail companies have set dates for discovery, evidence rebuttals, and hearings. The schedule, as of now, ends in mid-December.

“CSX is evaluating the decision, but will plan to move forward with the schedule established by the (board),” the company said in a statement.

In its own statement, Amtrak thanked the board for moving the case forward and expressed hope for a transparent process that would lead to a decision by the end of this year.

It’s still unclear if a decision will be made in time for Amtrak’s desired route start date of Jan. 1, 2022.

“Each case has its own degree of complexity, so there is no deadline,” said Michael Booth, the spokesman for the Surface Transportation Board. “But the board will come to a decision as expeditiously as possible.”