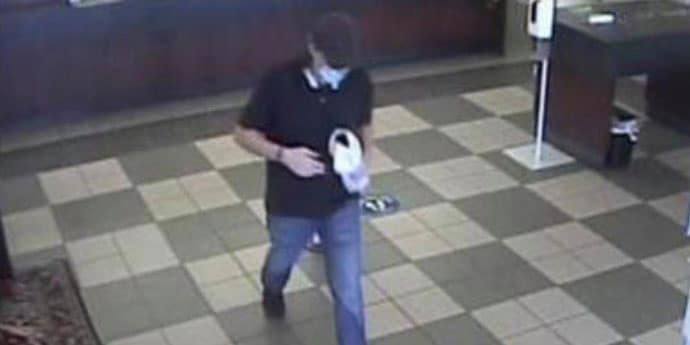 Surveillance footage of the robbery suspect (courtesy of JPD)

The FBI Violent Crime Task Force along with the Jackson Police Department continue to investigate a bank robbery that occurred on Wednesday morning at the BancorpSouth branch at 1451 Old Canton Road in Jackson.

At around 10:23 a.m., a young white male entered the bank, demanding money from tellers and fled the scene. He left the bank in a Toyota Corolla described as silver in color and being between a 2008 and 2011 model. 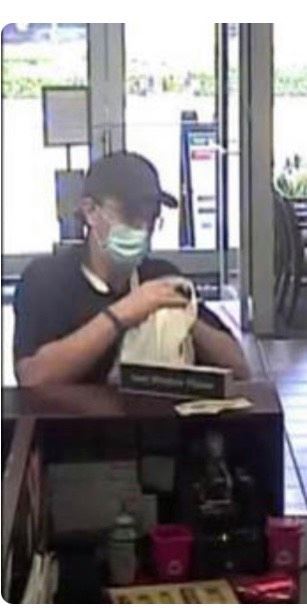 The suspect was described as slim built, approximately 6 foot tall. At the time of the robbery he was dressed in a black polo shirt, dark-colored baseball cap, blue jeans, black or dark colored shoes, and glasses.

If anyone has any information on the bank robbery above, or any bank robbery, please call the FBI Jackson Violent Crime Task Force at 601-948-5000. You can also remain anonymous and earn up to $2,500 by calling Central Mississippi CrimeStoppers at 601-355-TIPS (8477) or online at www.P3tips.com.