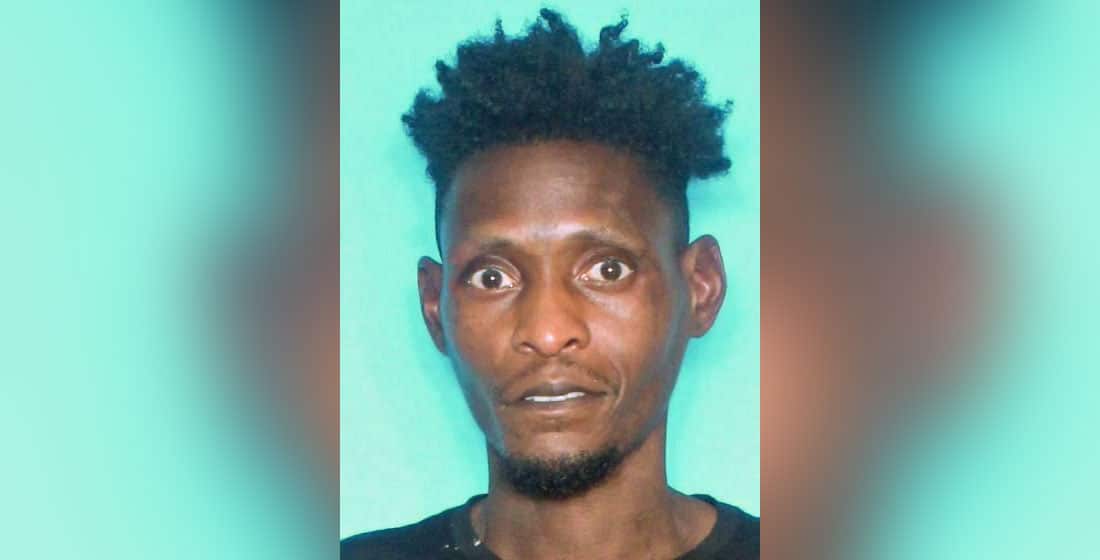 Police have arrested the father of the newborn taken from a Monroe, Louisiana, hospital last week.

Travis Hargrove, 35, has been charged with cruelty to a juvenile for taking his newborn son, Travis Hargrove Jr., from the St. Francis Medical Center just after 11:20 p.m. Oct. 22, the night of the baby’s birth. Police say the father hid the infant in a backpack, but the baby’s security bracelet alerted the hospital to his leaving the premises.

Court records reveal that the mother, who has not been named, tested positive for THC and amphetamines at the time of the infant’s birth, which could result in the child being taken from the parents by the Louisiana Department of Children and Family Services, KNOE reports.

The infant, who was found safe just a few hours after his father took him, needed to be monitored for possible withdrawal symptoms, according to hospital staff.