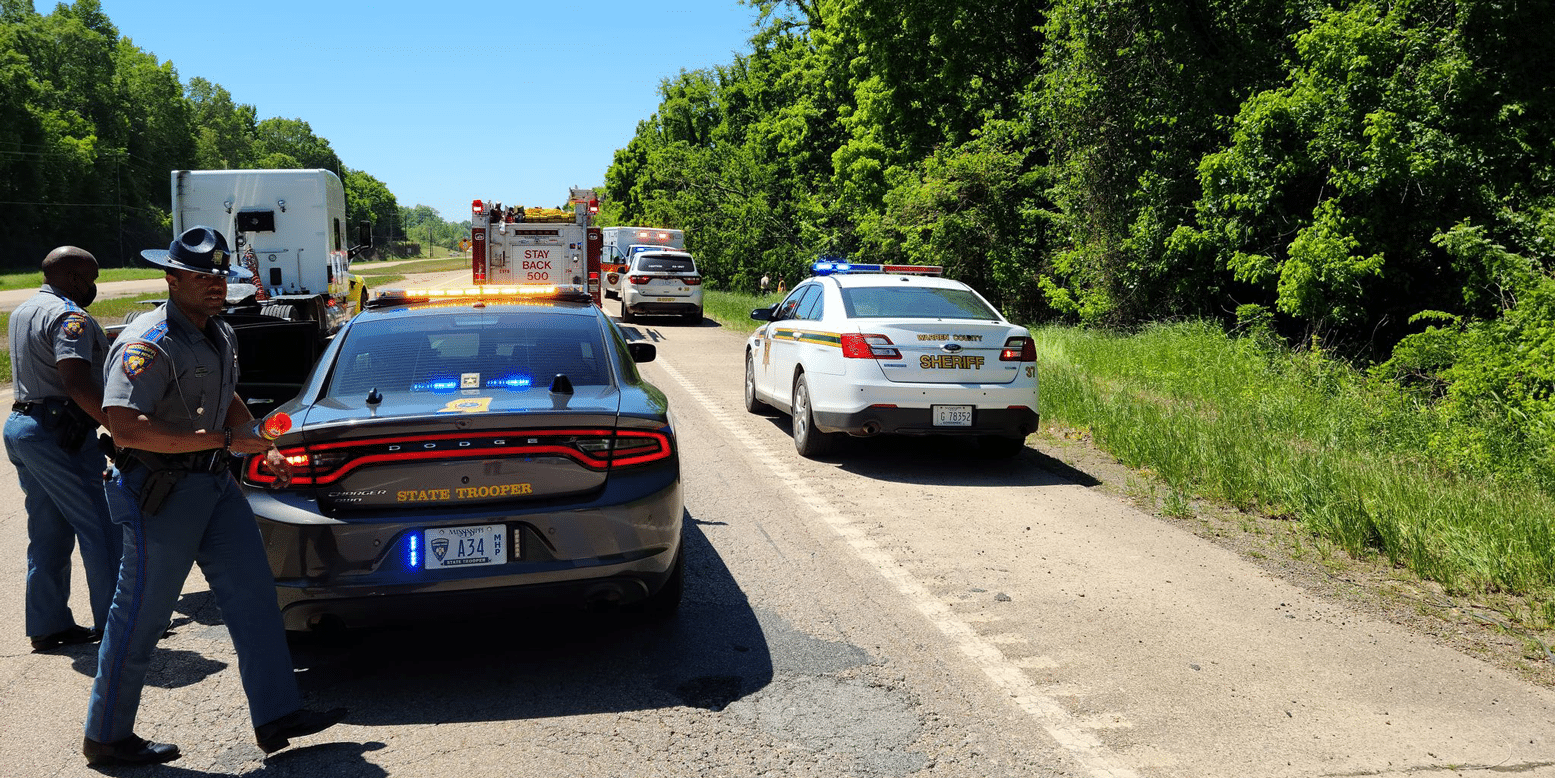 Authorities discovered an accident scene on US Highway 61 Sunday in which a driver perished.

Tire tracks led authorities to the vehicle, which was found in a wooded embankment along the side of the southbound lane of Highway 61, approximately half a mile north of its intersection with Oak Ridge Road.  The driver, who was traveling alone, unfortunately did not survive the accident. 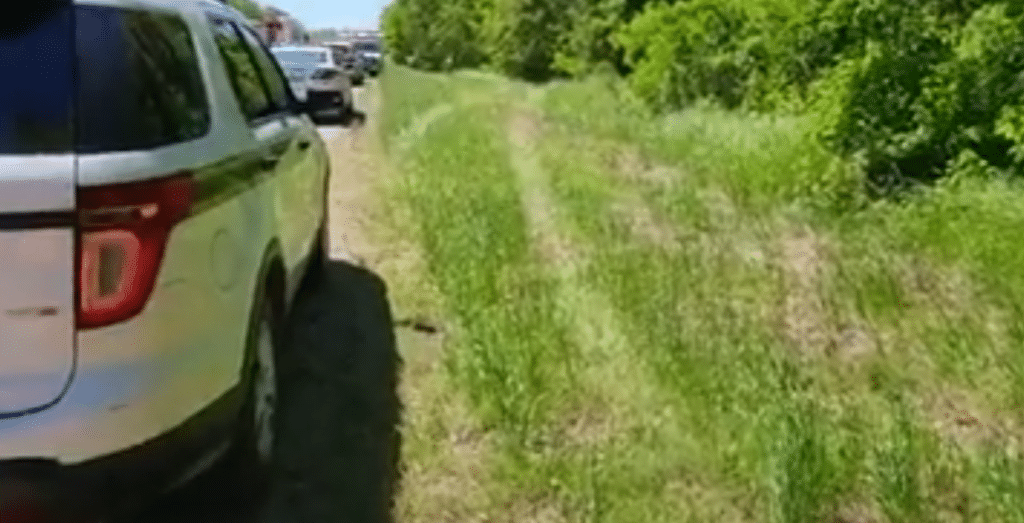 It is unclear exactly when the accident took place, but there is reason to believe it happened overnight or very early Sunday morning.

The identity of the driver is still being determined and will not be released until the appropriate notifications have been made to the family.

The Vicksburg Daily News will keep you updated as more information becomes available.  See our on-the-scene live report below.