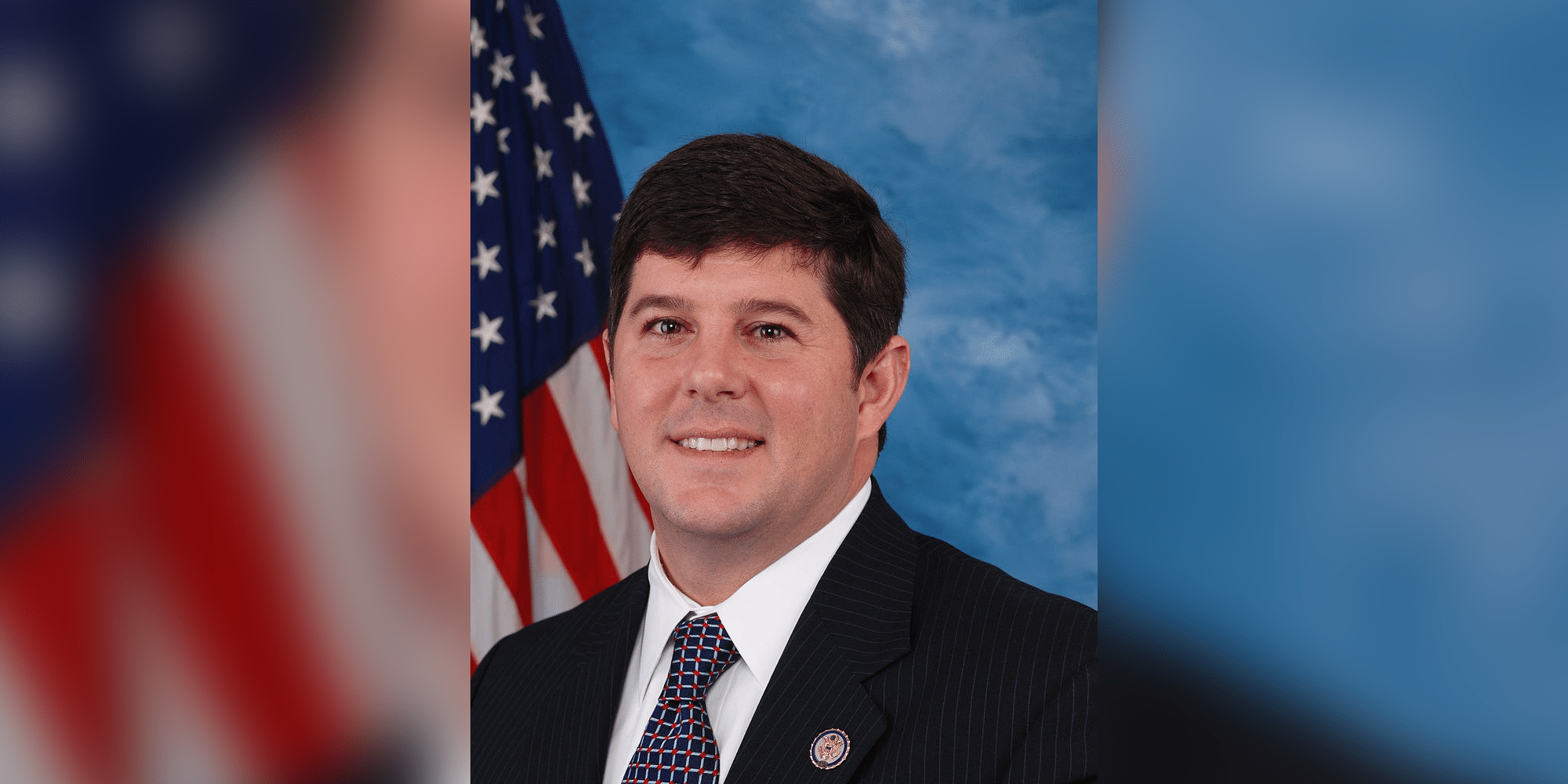 Official portrait of Steven Palazzo (US House of Representatives)

This story was written by Geoff Pender and originally published on Mississippi Today.  Read the original at mississippitoday.org.

A congressional ethics report made public this week claims that U.S. Rep. Steven Palazzo misspent campaign and congressional funds, and says it found evidence he used his office to help his brother and used staff for personal errands and services.

Palazzo is currently under investigation by the House Ethics Committee after a report was forwarded from the Office of Congressional Ethics in the summer. The OCE on Monday released its full report, which included allegations that had not yet been made public in the months-long probe.

Allegations have previously been reported that Palazzo used campaign funds to pay himself and his erstwhile wife nearly $200,000 through companies they own — including thousands to cover the mortgage, maintenance and upgrades to a riverfront home Palazzo owned and wanted to sell. A Mississippi Today report also questioned thousands in Palazzo campaign spending on swanky restaurants, sporting events, resort hotels, golfing and gifts.

The newly released report says it found “substantial” evidence that Palazzo used his position and office to help his brother, Kyle Palazzo. Kyle Palazzo, the report said, was prohibited from re-enlisting in the Navy for “affecting a fraudulent enlistment.” The report said Rep. Palazzo may have used his official office and resources to contact the assistant secretary of the Navy to help his brother’s efforts to re-enlist.

The report also questions Palazzo’s campaign paying his brother nearly $24,000 over 10 months as a “political coordinator” and letting Kyle Palazzo use the campaign’s credit card for food, gas, hotel rooms and other goods and services.

The report also says OCE found evidence that Palazzo used congressional staffers for personal errands and campaign work. It said that former staffers it interviewed “portrayed a district office that failed to separate official work from campaign and personal activities,” including shopping for his kids. For instance, one unidentified staffer said she and another spent an entire workday looking for iron-on clothing labels for Palazzo’s children’s clothes before they departed for summer camp. In 2011, during his first term in office, Palazzo faced allegations that he and his wife used congressional staffers for babysitting, chauffeuring kids around and moving.

Palazzo has through spokespeople denied any wrongdoing and has hired former U.S. Rep. Gregg Harper, a former House Ethics Committee member, as his lawyer in the matter. The OCE is a referral agency, with House Ethics deciding whether a member be further investigated, punished or the case handed off for criminal investigation.

“We look forward to the opportunity to go before the committee to present our case and our facts that we believe will clarify many of the inaccuracies in the OCE report,” Harper said Tuesday. “The House Committee on Ethics is very unique, in that it is the only committee that has an even number of Republicans and Democrats, regardless of which party is in power. They have a professional staff, and these members are all handpicked either by the speaker or the minority leader, and we look forward to this opportunity. And of course we will cooperate with them fully to provide them with any information that they may need.”

The OCE report released Monday said that Palazzo, his campaign treasurer and five current and former staffers refused to talk with the OCE for its investigation and that the congressman and his campaign failed to provide many requested documents. It suggested House Ethics subpoena witnesses and records.

The House Ethics Committee has made little comment on Palazzo’s case other than to confirm it is still investigating the matter. It could dismiss the allegations, offer its own rebuke of Palazzo, or pass the matter off for criminal investigation to the Department of Justice.

The probe into Palazzo’s campaign finances and related issues began after a challenger in last year’s GOP primary for the 4th District seat saw what he believed were irregularities in Palazzo’s campaign finance records and hired a private investigator. He then turned his findings over to the watchdog group the Campaign Legal Center, which filed a complaint with the Office of Congressional Ethics.

In a statement, Palazzo spokeswoman Colleen Kennedy said: “This matter is the direct result of false allegations made by a primary opponent and the Campaign Legal Center claiming that the Congressman’s campaign paid him for rent of a farm in Perkinston, Mississippi. Simple investigation shows that the payments were actually made for a property in D’Iberville, Mississippi owned by the Congressman, appropriately and legally used for a campaign office and rented at fair market value.

“Congressman Palazzo will continue to serve his constituents with honor and integrity, and he looks forward to having this matter concluded as soon as possible.”