Espy announces he will run for the U.S. Senate again 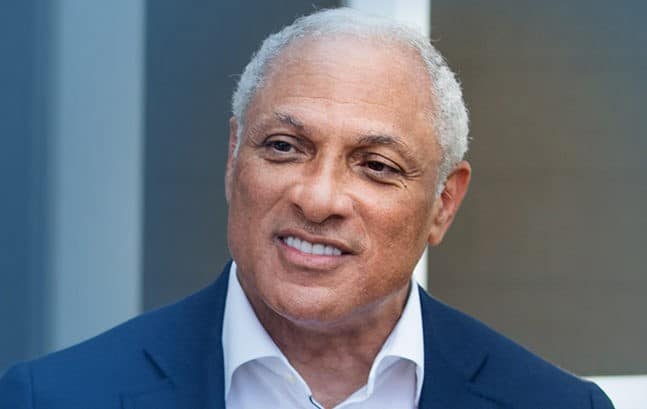 Democrat Mike Espy has announced he will run for one of Mississippi’s U.S. Senate seats in 2020.

Espy, who served as Secretary of Agriculture under President Bill Clinton, served as a congressman for Mississippi’s 2nd congressional district from 1987 to 1993.

Last year, Espy unsuccessfully ran against Republican Sen. Cindy Hyde-Smith in a special election. Gov. Phil Bryant appointed Hyde-Smith to the U.S. Senate after Sen. Thad Cochran retired on April 1, 2018. Her tenure runs only to the end of what would have been Cochran’s regular term.

The results of the special election proved to be the closest U.S. Senate election in Mississippi since 1988. Espy garnered 46 percent of the vote.

Espy is a Yazoo City native and a lawyer.

It’s official. I’m running to be Mississippi’s next U.S. Senator. Too many people here can’t find a decent job, rural hospitals are closing, and the price for education is just too high.

Let’s work together to move Mississippi forward. Join us at https://t.co/fq2EocmYXZ. pic.twitter.com/I5Hk7JSyL5

Related Topics:2020 electionsFeaturedmississippi
Up Next