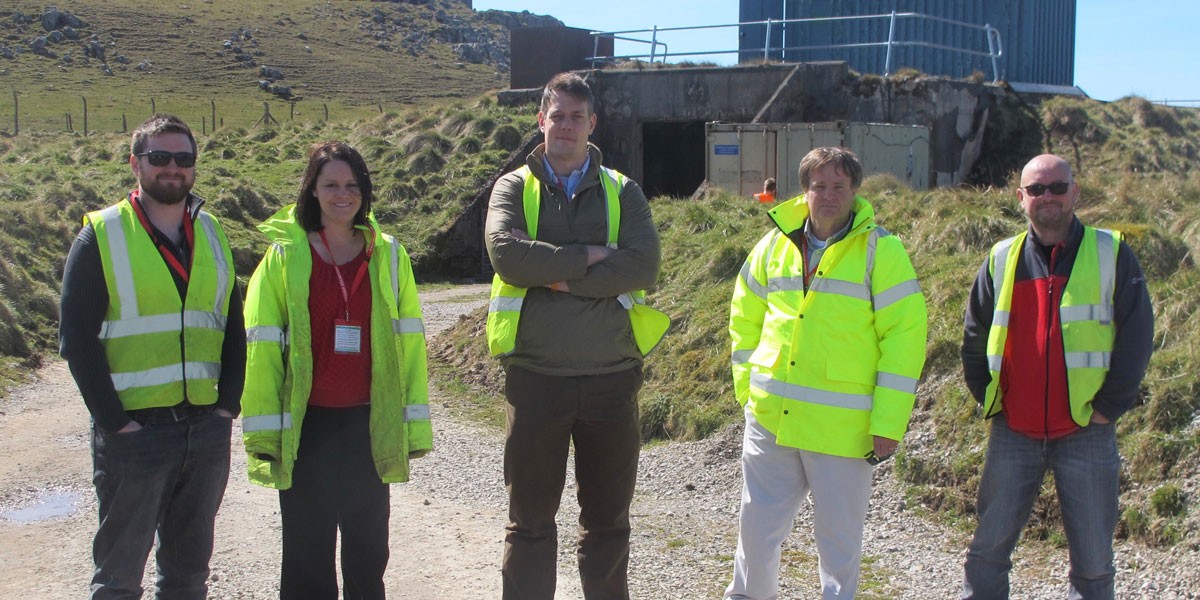 In a world of rapidly evolving threats, solving the military’s toughest challenges calls for collaboration, sometimes even between people across the globe. The U.S. Army Engineer Research and Development Center and its blast and weapons effects experts teamed up with another internationally recognized organization, the United Kingdom’s University of Sheffield, to take a closer look at a dangerous threat to soldiers everywhere—explosions.

The goal of the project, which began in 2016 and ended in July 2020, is to better understand the effects of blasts, ultimately leading to improved protection against them.

“Explosions affect our soldiers all over the world,” said Dr. Catie Stephens, a research civil engineer in the Geotechnical and Structures Laboratory and project manager for the work. “Fundamentally understanding explosions can help us develop solutions to better protect our soldiers.”

“Their reputation drove us to work with them,” said James Davis, chief of the Geosciences and Structures Division in the GSL. “The Characterization of Blast Loading testing equipment is a unique capability, which allows the measurement of blast effects within the fireball of an explosion.”

But research is only the beginning of the relationship between the two nations.

“The international partners we collaborate with are often also the same partners we fight alongside” said Dr. Andy Nelson, director of the ERDC International Research Office. “The problems we have are often the same ones they have, and we can be more effective and efficient in solving those problems if we work together.”

ERDC also has a long-standing partnership with the United Kingdom’s Defense Science and Technology Laboratory (DSTL), which solidified ERDC’s relationship with the University of Sheffield.

Kit Langran-Wheeler, a student at the University of Sheffield, visited the ERDC headquarters in Vicksburg, Mississippi, for several weeks during the project, and to him, the solidarity was invaluable.

“Understanding the mechanisms and loading from detonations where the target is within the fireball is a highly challenging area of study, and it makes a lot of sense for teams to collaborate in a way that brings specific complementary expertise together,” Langran-Wheeler said.

“University of Sheffield is well-respected around the world when it comes to blast effects, and professor Andy Tyas and his team have been great partners,” said Stephens. “Their contributions have allowed us to improve upon fast-running engineering models for predicting blast effects and given us key insights into the magnitudes and mechanisms of loading imparted to the targets.”

“The University of Sheffield contribution improves CONWEP calculations for complex explosive scenarios and the improvements allow us to reduce uncertainties or improve the level of protection,” Stephens said.

As of August 2020, ERDC had 26 formal agreements across 12 different countries.

Related Topics:FeaturedU.S. Army Engineer Research and Development Center’
Up Next

Vicksburg man arrested for exploitation of a child