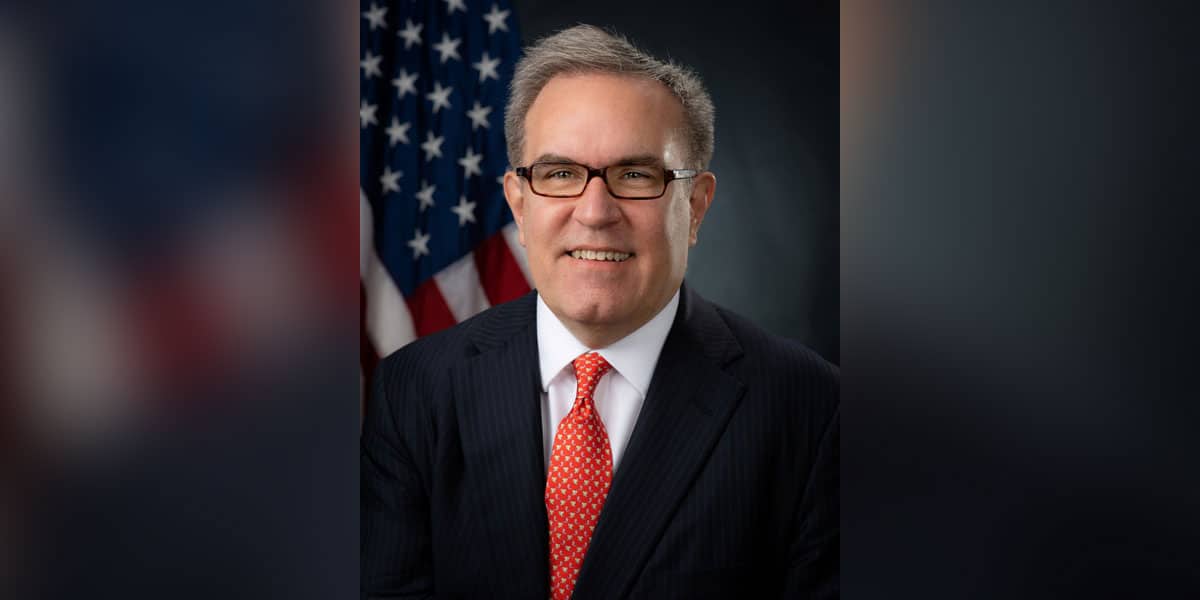 In 2008, the federal Environmental Protection Agency made a decision that would affect the lives of the people and the wildlife of the southern Mississippi Delta for years to come. It vetoed completion of the Yazoo Backwater Pumps on the grounds they might harm the ecosystem of the southern Delta.

Monday, the agency announced it has reversed that decision, which created a perfect storm of flooding when the Yazoo and Mississippi River combined with extraordinary amounts of rain. Without the pumps to reduce the water level, the system of levees and barriers built to protect the area from flooding created a flooded bowl that destroyed crops, swamped homes and devastated wildlife.

A grassroots organization formed to take the problem to state and federal leaders. Eventually, the U.S. Army Corps of Engineers took on a second environmental study that determined the pumps should be built, but in a different area than originally planned. Instead of Steele Bayou, the pumps will be located at Deer Creek. That study was completed last fall.

Once funded by the U.S. Congress, the project is expected to take about four years to complete.

“This is a major milestone and one that we should all celebrate, and all be prepared for this final push to get it across the finish line,” Gov. Reeves said.

“The Mississippi Delta spoke loud and clear about the need for the backwater pumps to prevent government-caused flooding,” Reeves wrote on social media after the meeting. “The pumps finally got support from the EPA! … Your voice got us here!”

Reeves makes it official: Mississippi has a new state flag