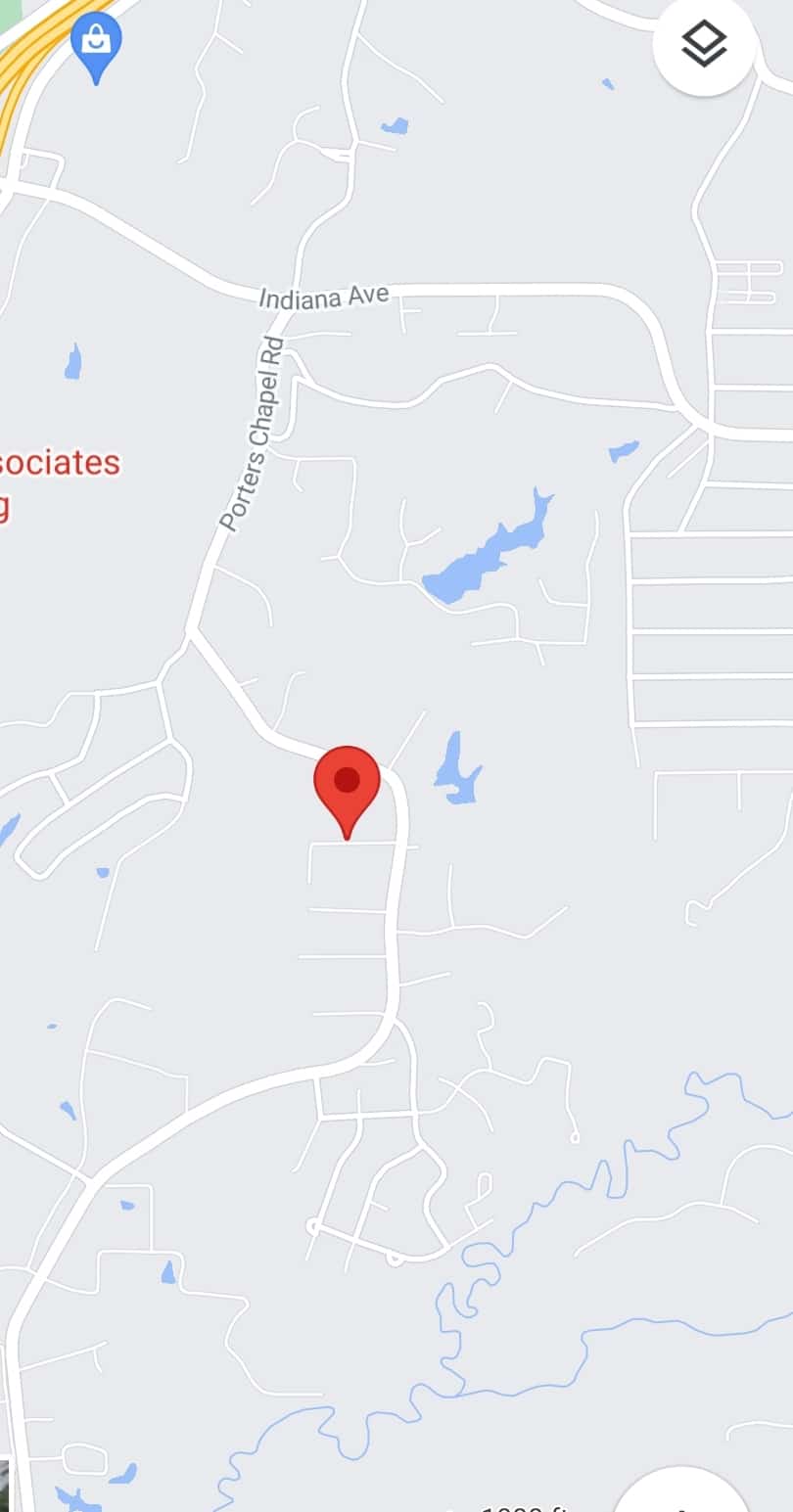 At 5:23 a.m. there was a call to 911 reporting a fire on Clayton Drive just off of Porters Chapel.

According to Vicksburg Fire Chief Craig Danczyk, “We had an elderly couple at this location. We had Vicksburg fire units respond, Vicksburg police department. They assisted in trying to get both occupants out of the home. Unfortunately, we do have a fatality to an elderly female on sight due to heat and smoke from the fire, which was a bedroom fire.”

When police arrived there was smoke visible. A neighbor alerted police an elderly man at the residence was heard hollering for help.

Danczyk continued, “The elderly male has significant injuries including burns to arms, chest, back and he was transported to CMMC by Vicksburg ambulance with a double paramedic crew for patient care purposes. He is in stable condition at this time but his injuries are very serious. He was treated at the scene and transported immediately.”

“It is a very traumatic scene. Physically, the house from the exterior, it doesn’t look bad from the street but there was a tremendous fire in the bedroom.

Nathaniel Williams is on-site investigating the fire for the city.

“It is a difficult day for Vicksburg,” said Danczyk. Seeking solace, the Chief went on saying, “Between the Vicksburg Fire Department and the Vicksburg Police Department, everything that could of been done, was done. I have spoken with the family, they have a lot to process and they are grieving.”