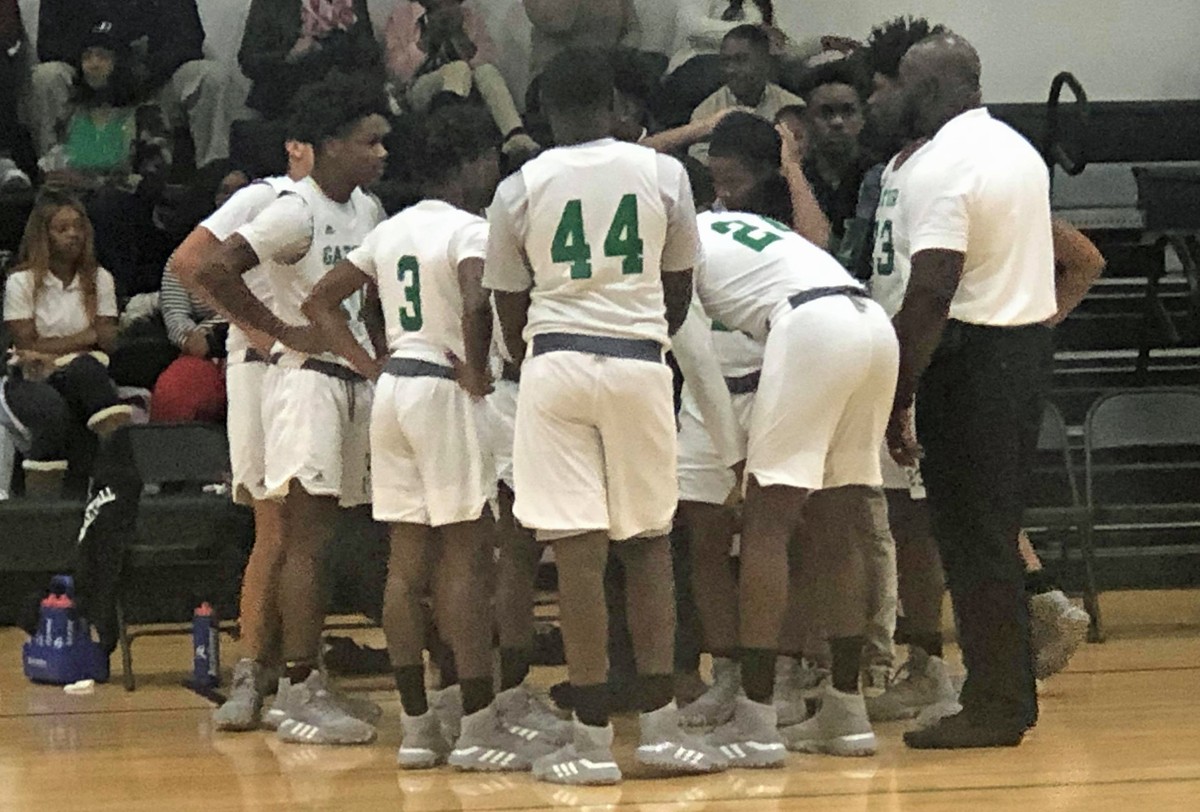 The Gators Johnny Smith took over the first quarter by making eight points as VJHS ended the quarter with a 22-7  lead.  Smith would end the game with 13 points on the night.

All night, Vicksburg scored with no hesitation leading at halftime 46-18.

In the first half, Tyler Carter only made four points but after halftime, he took over the game. Carter became a mad man by taking the ball from defenders and finishing the game with 25 points, 12 rebounds, two blocks, and two steals.

With the help of Smith, Carter and hard work from their teammates, the Gators (8-0) remain undefeated under head coach Jerdon Hardiman and assistant coach DeAndre King.

Alcorn and Southern ready for a rematch in the SWAC Championship