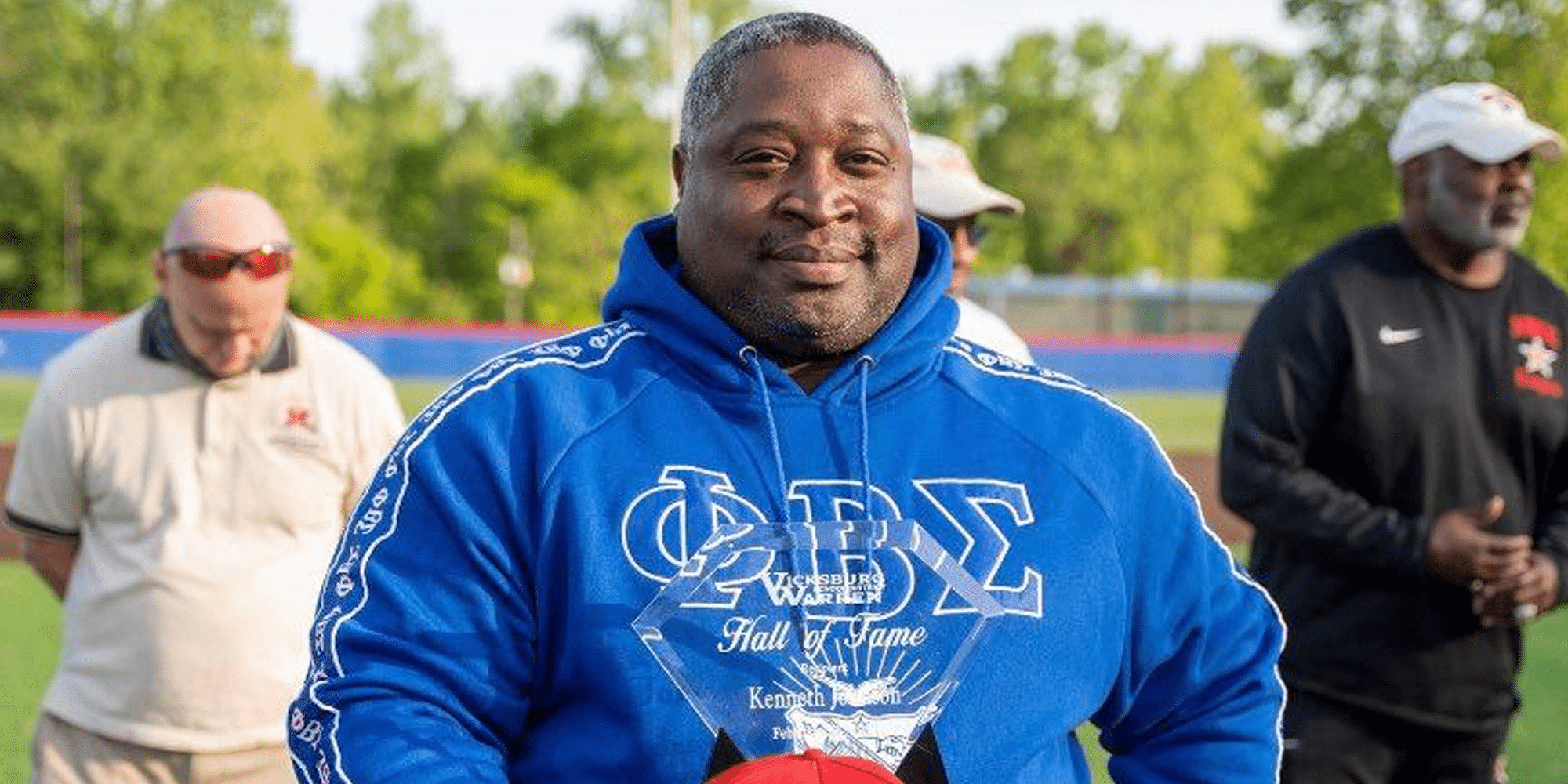 Kenneth Johnson, along with several others are honored by the Vicksburg Warren School District. (Photo by Ced Tillman)

Eight individuals were happily inducted into the Vicksburg-Warren School District Hall of Fame on Thursday.

The ceremony was held during the Vicksburg vs. Warren Central baseball game where each former athlete received a plaque for their success during their playing and coaching days in Vicksburg. 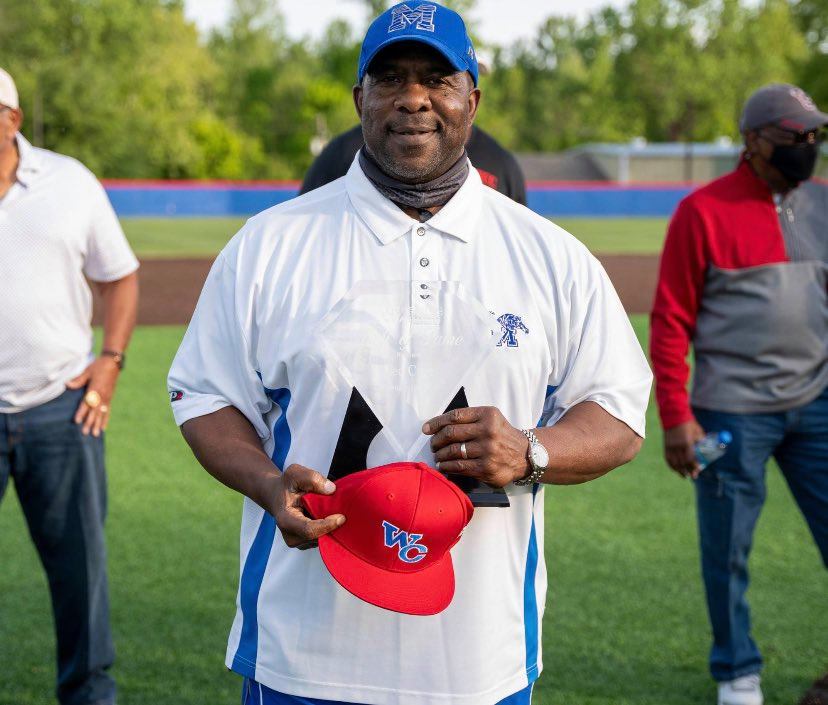 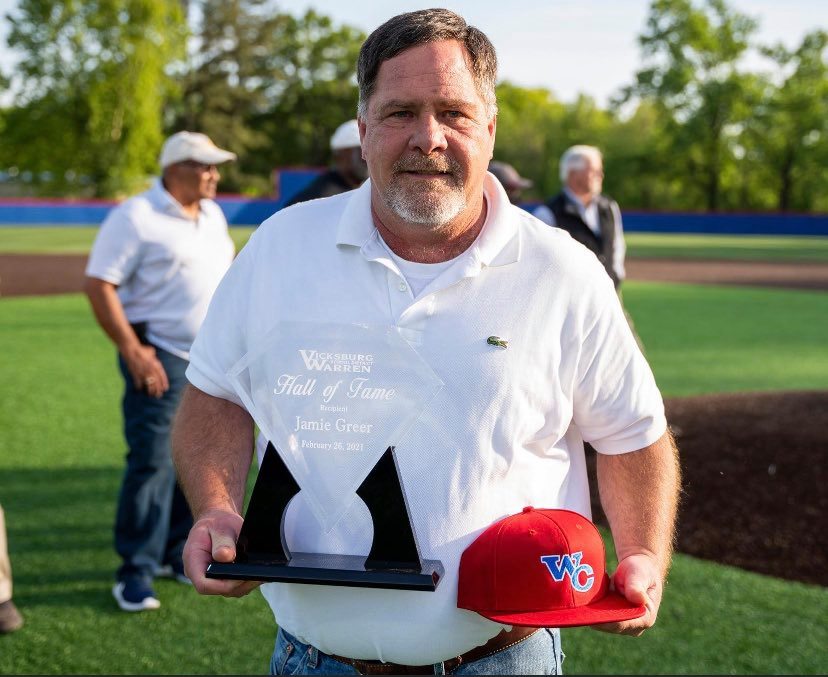 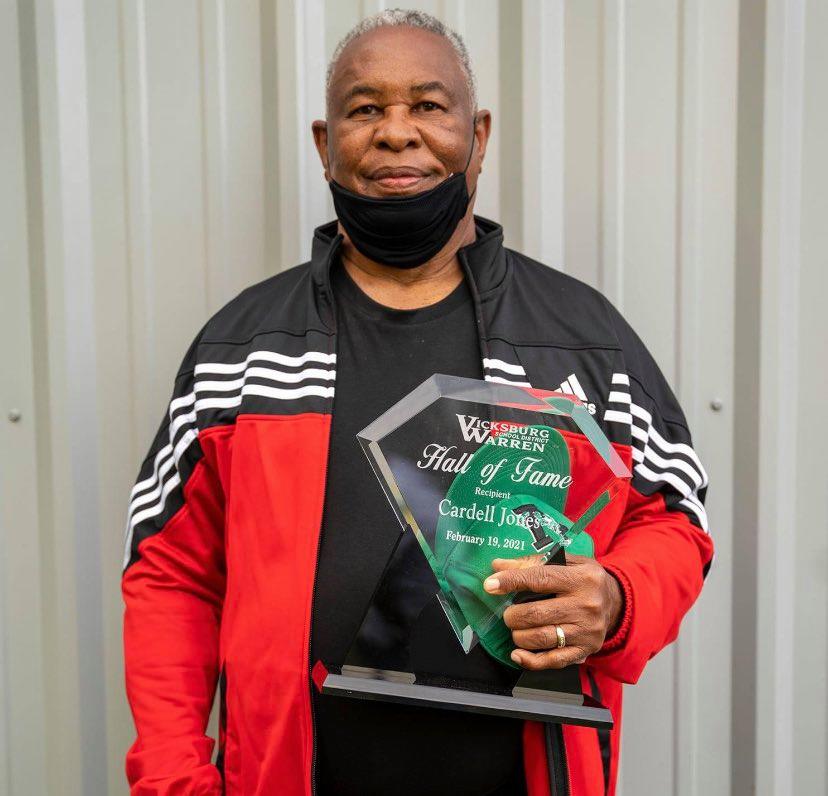 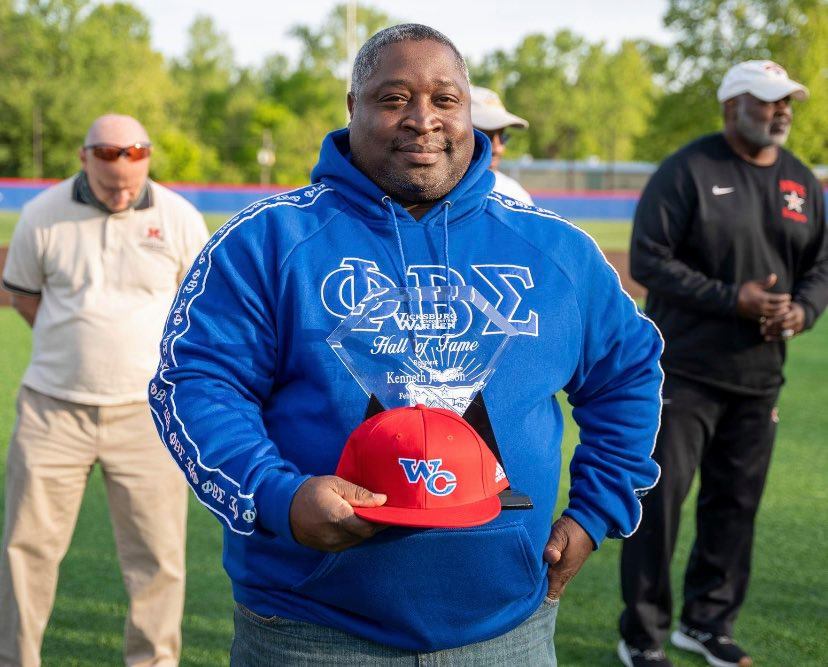 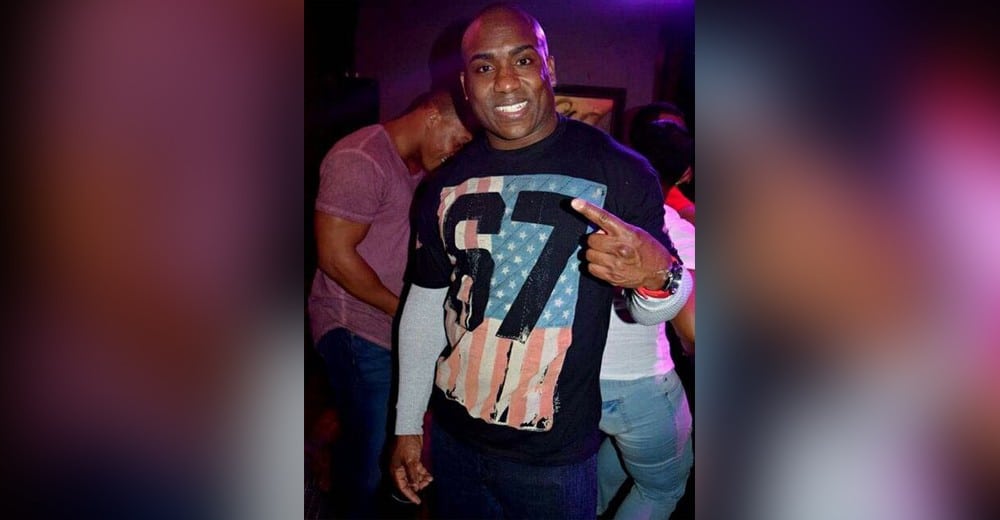 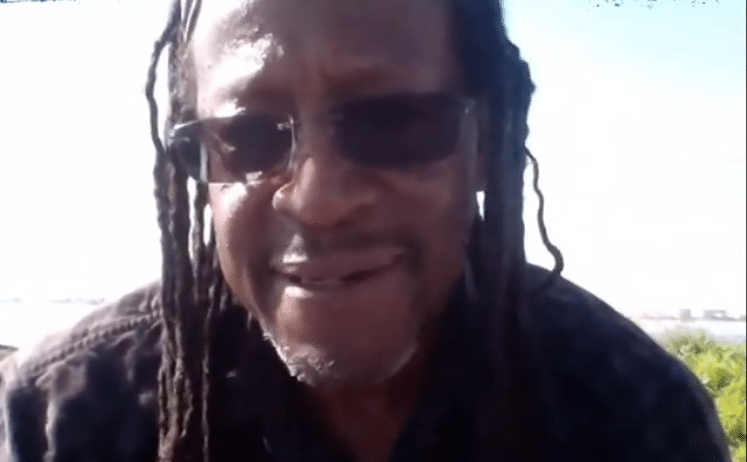 Each inductee contributed huge success to their teams which led to them being honored on Thursday where they were surrounded by their family, friends, and former teammates who shared the memorable moment with as they reflected on the great times they had as athletes in Warren County.