We are the Champions, even in defeat! 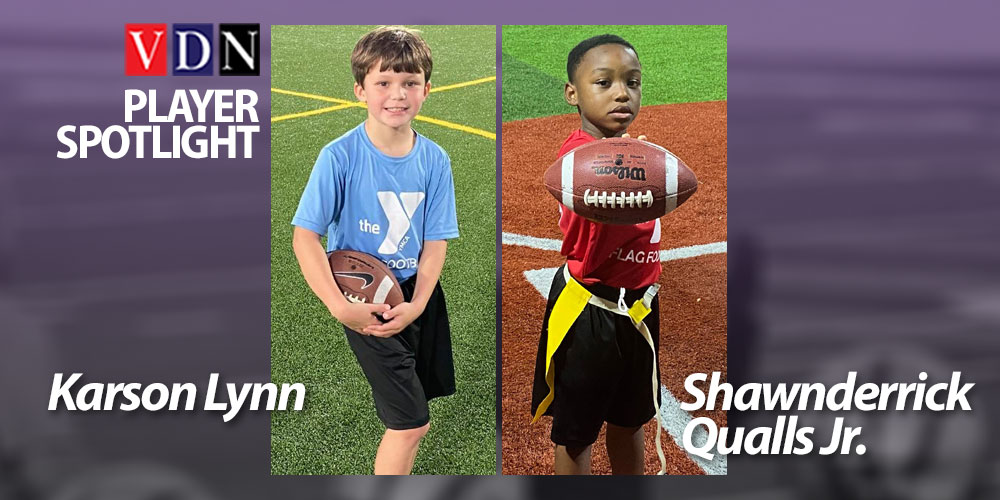 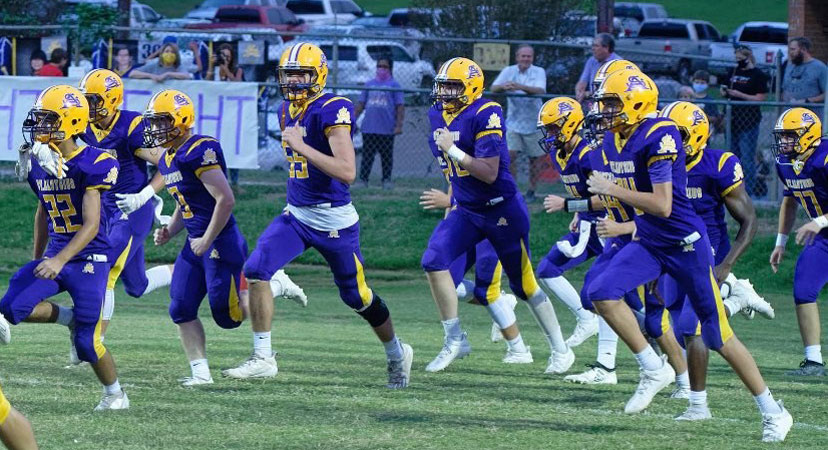 The St. Aloysius Flashes football team has clinched a playoff spot and will advance their season this week.

St. Al’s regular season came to an end last week in a 18-0 forfeit loss due to weather against Cathedral High School.

The Flashes finished the 2020 regular season with a 4-6 record under first-year head coach Stacy Sizemore. St. Al struggled in the first half of the season but began to turn things around last month when they defeated Silliman Institute 38-0.

The team will travel to Greenwood, Mississippi, Friday to play Pillow Academy, which has a 7-3 record.

Pillow Academy and St. Aloysius haven’t played each other in over a decade, and both teams will be fighting to keep their season going. The game begins at 7 p.m. Friday 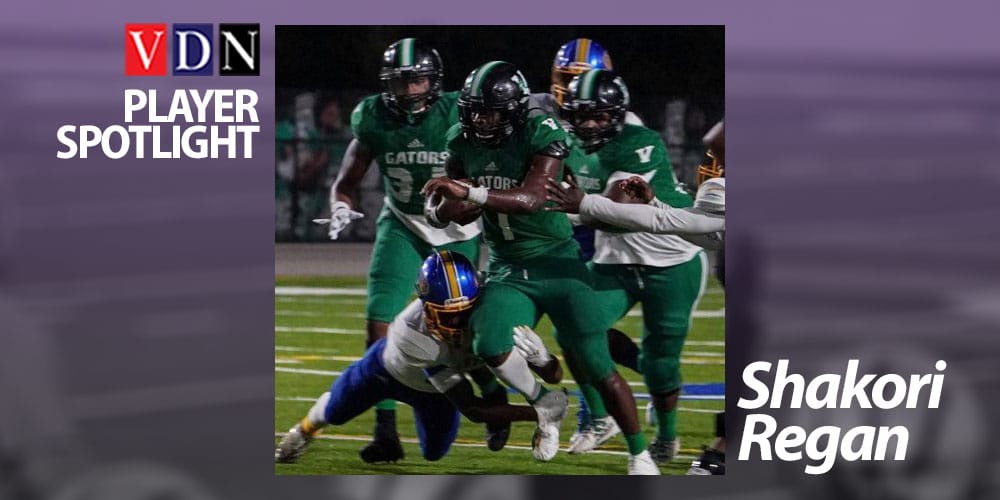